Fans celebrate on boarding towards the Libertadores final

Flamengo embarked for the final of the Copa Libertadores, this morning (26), to a great cheer from the crowd and shouts of “let’s be tri, Mengo”. Through “AeroFla”, many red-blacks gave the last greeting to the squad, which faces Athletico-PR on Saturday (29), at the Monumental Isidro Romero Carbo stadium, in Guayaquil, Ecuador.

The fans focused on the BRT Fundão and later went to the Cargo Terminal at Galeão Airport. The event featured flags, drums, fireworks and smoke.

There were even those who attended the Maracanã last night (25), in the 3-2 victory against Santos, for the Brazilian Championship, and went to the airport after a few hours of sleep.

As in previous editions of “AeroFla”, some managed to get on the buses that took the delegation. This time, however, there were no major riots.

Even after the vehicles entered the Galeão parking lot, many fans remained in the access area to the gates singing songs from the stands.

On-site policing has been reinforced since early in the morning, including a member of the Specialized Stadium Policing Battalion (BEPE) and the Special Rounds and Crowd Control Battalion (Recom).

Those present began to disperse around 10 am, the time scheduled for the plane with Flamengo to take off.

The party that the fans had at “AeroFla” in 2019 and 2021 drew attention and crossed borders. Proof of this is that the Danes Peter Arnholdt, Dennis Christensen and Morten Marquardsen wanted to closely follow the departure of the red-black delegation for the Libertadores final, which took place this morning (26). Dorival Júnior’s team faces Athletico-PR on Saturday, in Guayaquil, Ecuador.

Married to a Brazilian, Peter has lived in the country since 2013, which explains his good Portuguese. They are staying in Copacabana and were also at Maracanã yesterday, in the midst of a soccer marathon.

“We wake up at 5:30 am to come. There is a group that makes a tour focused on football. We went to Santos x Corinthians on Saturday and to Fluminense x Botafogo on Sunday. Monday was for rest (laughs). Yesterday we went to Gavea and to the game”, he said. Peter.

“We had seen several videos [do AeroFla] and impressed us. It’s pretty cool the party that the fans throw to give that last strength to the team, and we came to see it”, he added.

Passionate about Brazilian football, Peter has a Facebook page that deals with the subject, and also reports on the sport in his home country.

“[Na Dinamarca] Many do not know the origin of Rodrygo or Vinicius Júnior, for example. I try to talk about Brazilian football, its importance and everything else.”

Previous Will Henry Cavill Appear As Superman In The Flash Movie?
Next Microsoft wants to create its own Genshin Impact for Xbox 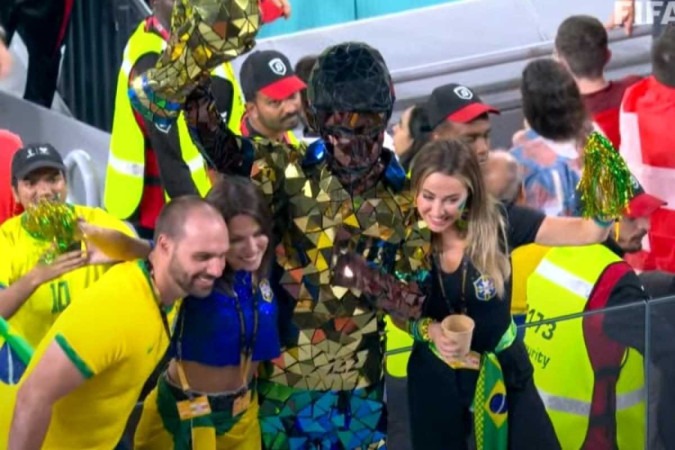 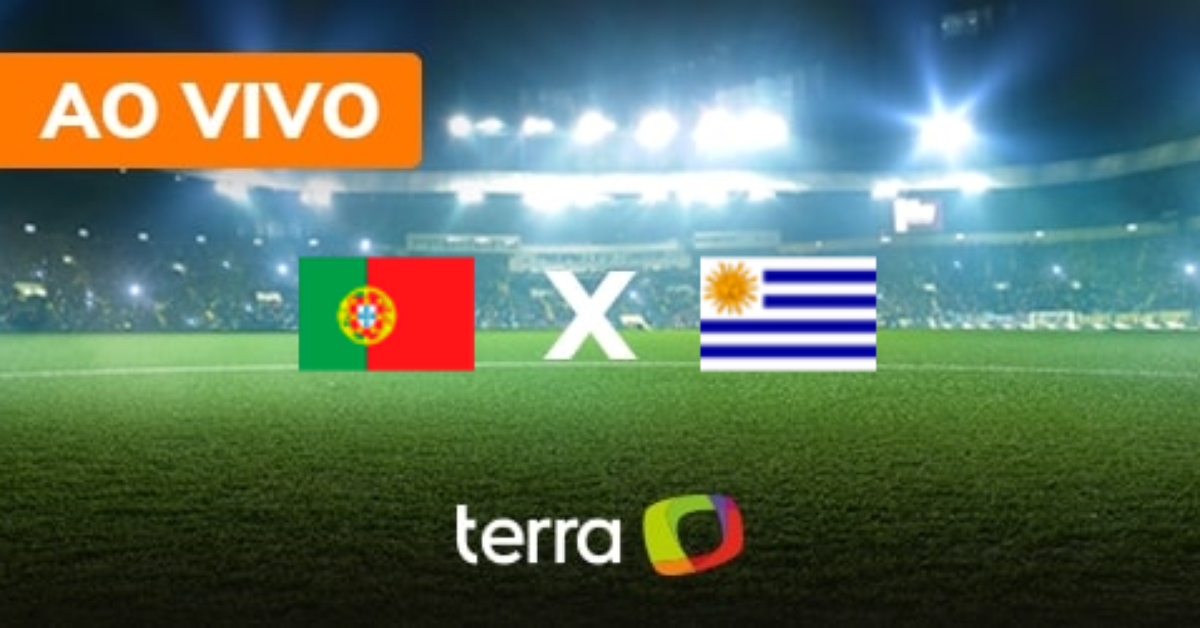