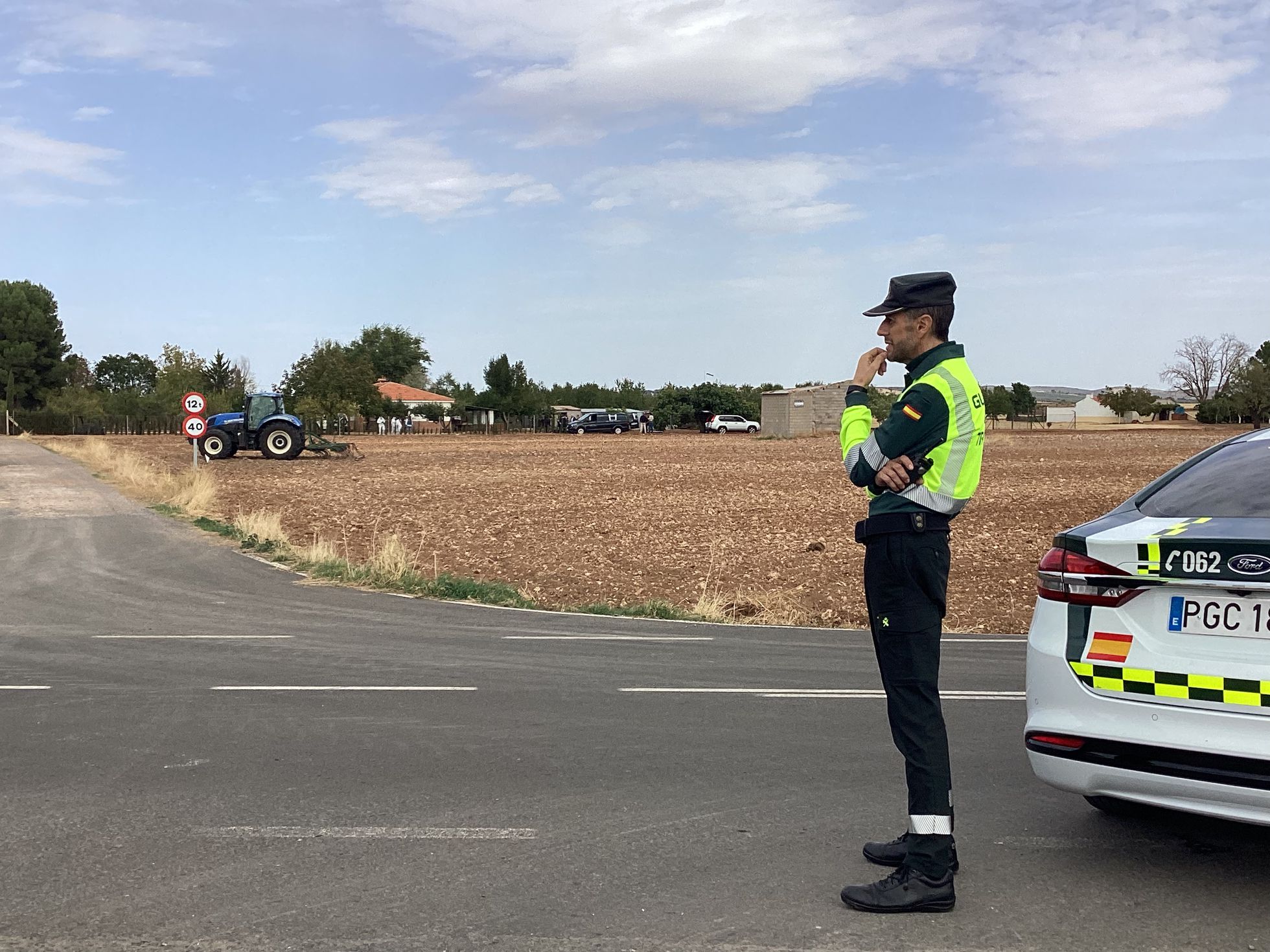 farmer and policeman are killed during argument

One tragedy left three people dead and three others injured. in the morning of this Wednesday (26). Among the dead are two farmers.

According to preliminary information from policethe crime was motivated by a discussion involving activities in the countryside.

A man, a farmer, began to argue with his 81-year-old father, who is also a farmer. The two did not agree on how to carry out some tasks on the property.

tragedy in the countryside 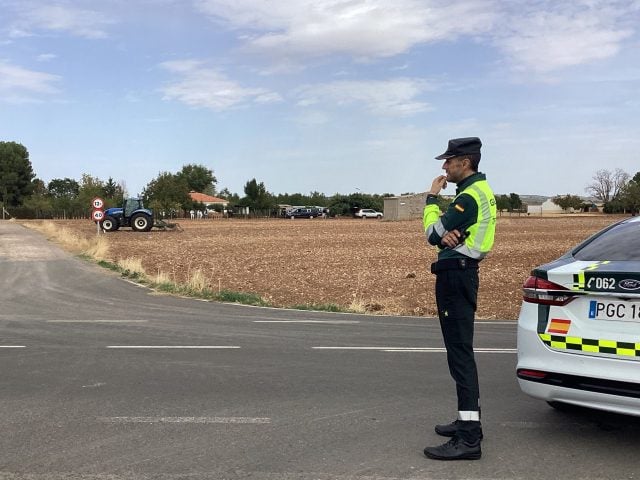 The crime happened around 10:30 am this Wednesday (26), in Argamasilla de Calatrava, Spain.

Also according to authorities, at one point, alerted by the shouting and the violence that the discussion was acquiring, another farmer tried to mediate. He was a neighbor.

nervous, the son responded by shooting the neighbor, who was on a tractor. He died instantly.

Out of control, according to information from the Spanish newspaper El Mundothe young farmer started shooting at vehicles and people passing on the highway near the property.

With panic installed in the city, the police were called.

The first patrol to arrive at the rural property was met with gunfire.

One police officer was shot in the head and another was wounded in the leg..

Health sources said the assailant’s father suffered minor head injuries and abrasions, and is under observation, conscious and out of danger.

It was he who managed to escape the property and call the police.

According to Lieutenant Colonel Juan Antonio Valle, given the situation, “there was no option to negotiate with the shooter, because everyone within reach shot him with a rifle”.

With that, the police responded with fire and killed the shooter.

The Municipality of Argamasilla de Calatrava (Ciudad Real) decreed three days of mourning. The dead policeman worked in the city for 14 years and is the father of a seven-year-old girl.