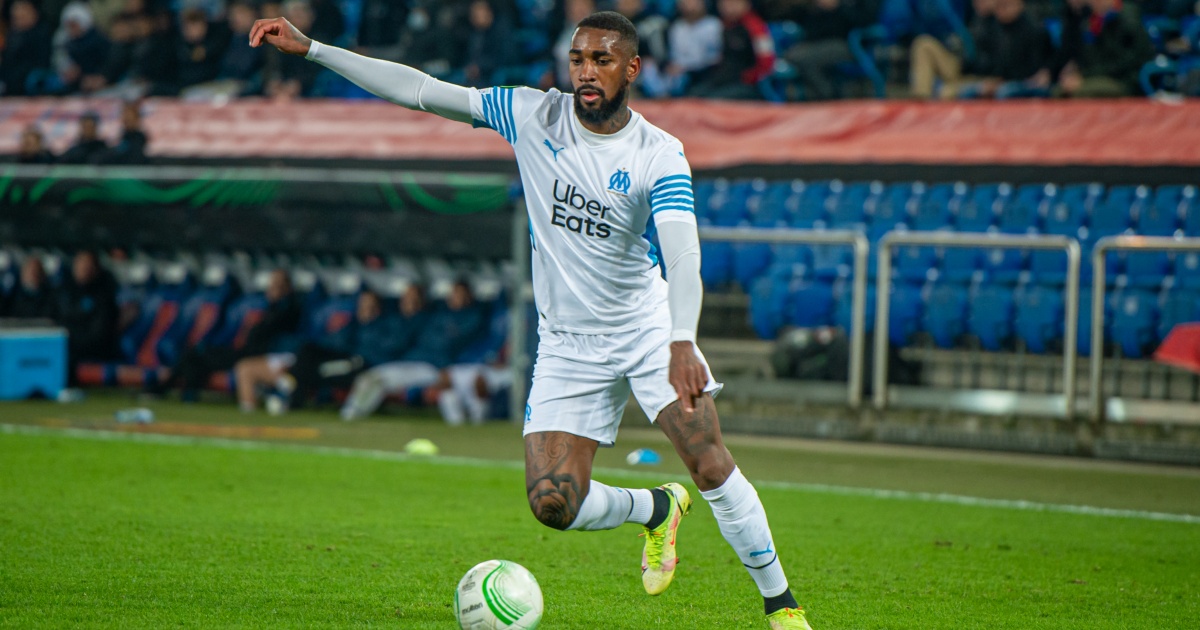 Gerson’s father reveals: ‘We will organize ourselves to leave in the next transfer window’

In early July 2021, Olympique de Marseille, France, officially announced the signing of midfielder Gerson, who was at Flamengo. This Monday (24), Marcão, father and manager of the athlete, revealed in an interview to the newspaper ‘L’Equipe’ that he is dissatisfied with the few opportunities of the midfielder in the team and is already planning a possible transfer in the next window.

We will arrange to leave as soon as the next transfer window opens. If Gerson is no longer important to Olympique, we will find a club that values ​​him.”

“I will try to be balanced, but I cannot hide that we are angry (…) This is a very problematic situation. How can a player who is in full possession of his skills be left out overnight, with no chance of show your football? This is incomprehensible. We are very sad that this coach (Igor Tudor) prevents us from dreaming of a spot in the group for the World Cup with Brazil. There is so little time to appear (before the list is announced in November 7),” said Gerson’s father.

Gerson had some opportunities in the Brazilian National Team, but ended up losing ground and will hardly be on the World Cup list. Over a year and a half at the French club, he played in 59 games and scored 13 goals. This season, he has scored just two goals in 11 matches.


Gerson’s goal against Boavista, for Carioca 2020 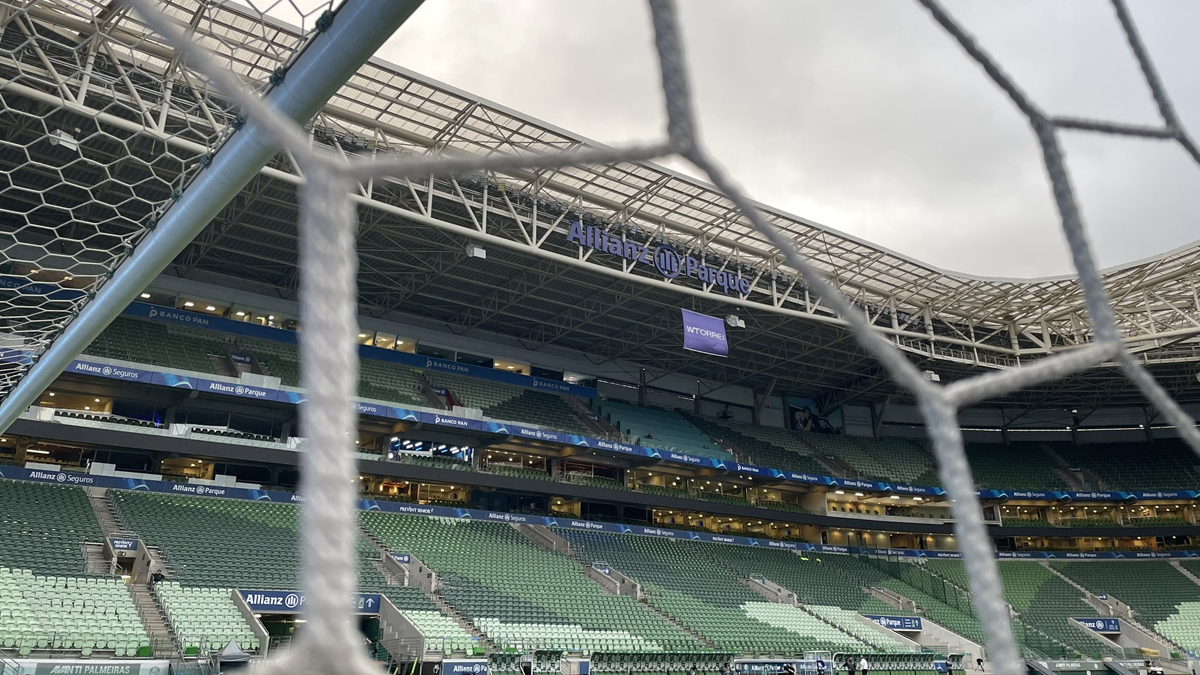