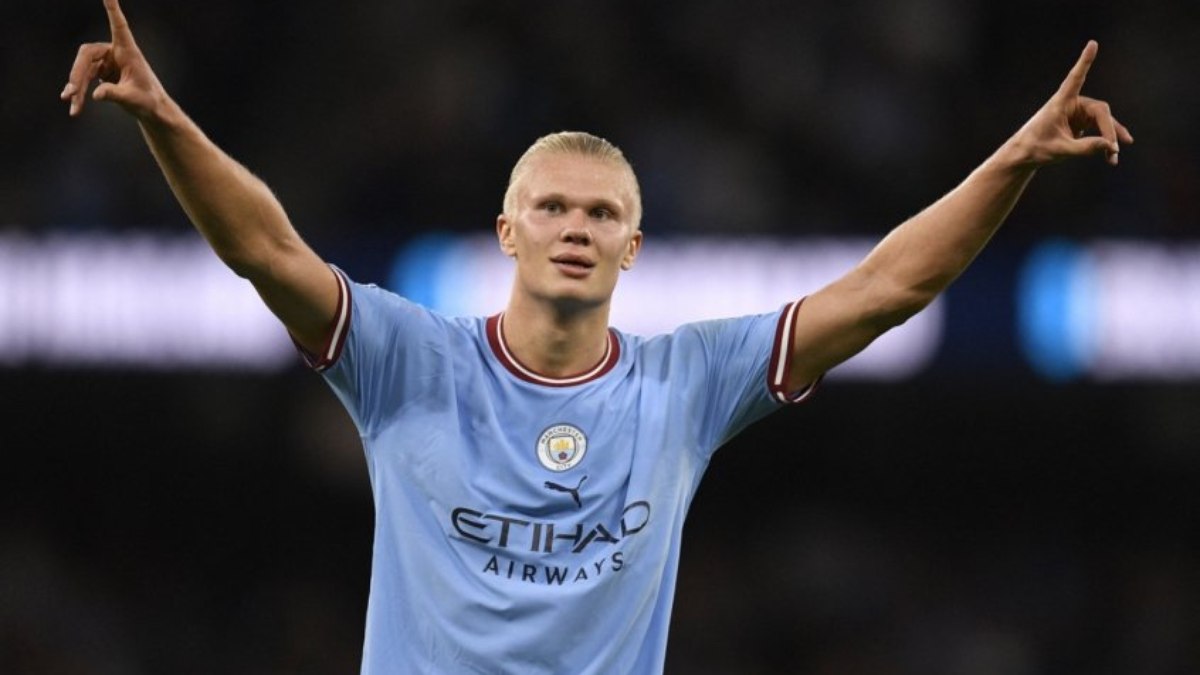 ‘I hope you don’t drink too much’

The doubts, however, are not about the current moment of the player, but what could happen after the break for the World Cup in Qatar, which will be held from November 20 to December 18.

According to the coach, Haaland will be in Marbella, a tourist city in Spain, and also in Norway.

“How well Haaland is in the second half of the season depends on how he behaves in Marbella. He has a house and he goes there. He will play golf, I hope he doesn’t eat or drink too much and get back in good shape for the second half.” league,” he said.

Despite the fear, Guardiola underlined “Haaland’s work ethic” and made it clear that “he is one of the first to arrive and one of the last to leave”.

The coach also shared his concern about the effects a mid-season World Cup can have on the performance of football’s biggest stars. “It’s the first time in our lives that this is going to happen (a World Cup in the middle of the season), so we don’t know how the players are going to come back,” he said.

The good news for Guardiola is that Erling Haaland has spent his last vacation there and so far has scored 22 goals in his first 15 games for Manchester City.

“I knew he was a guy for big transitions and that in 30 or 40 meter runs he was unstoppable, but I didn’t know how well he moves in small spaces. He scored a lot of goals because he moves well. Very smart. at the right times,” acknowledged Guardiola.