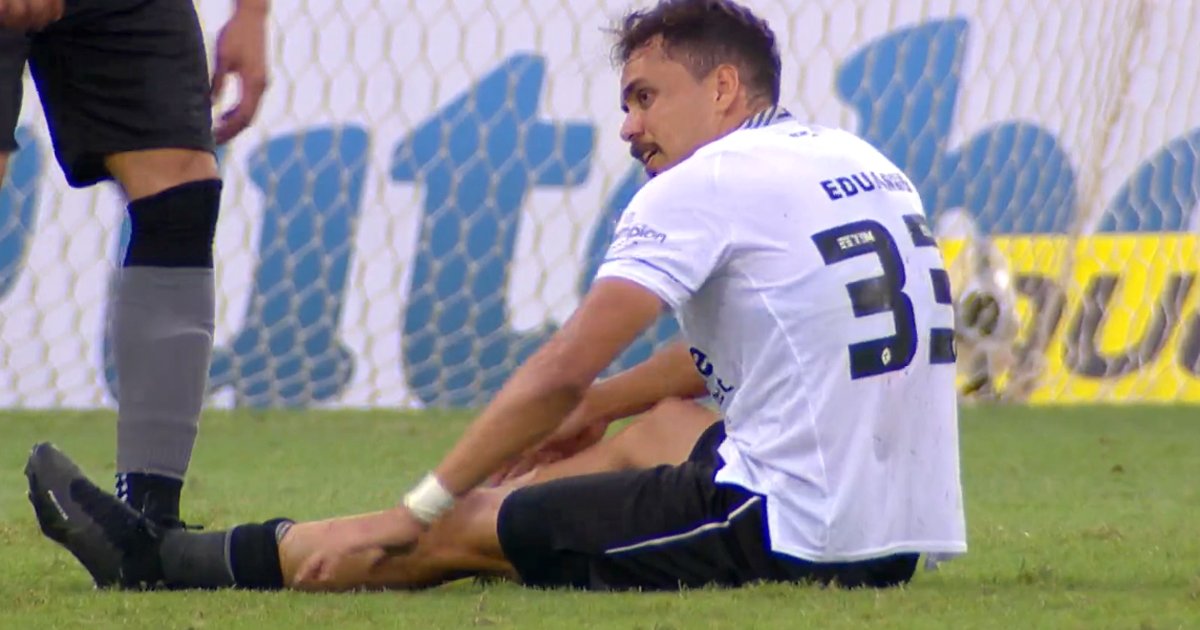 According to the reporter Richard Souza, from SporTV, the coach Luís Castro revealed this Wednesday that the midfielder Edward no longer works for Botafogo in this Brazilian championship. The player suffered a serious injury to his left thigh during last Sunday’s classic against Fluminense and will miss the final five rounds.

The coach gave an interview to the channel when the white-and-white delegation arrived at the Nilton Santos Stadium to face Red Bull Bragantino, for the 34th round, and talked about the problems.

– We would rather have all the players than not have them, and there are a lot of absences in midfield. We have supported ourselves as a team throughout the season, even in the bad moments we had, we stood up as a team, it was not a single player who took the team out of the bad moments. Let’s do that one more time, try to overcome the absences, and we will overcome – said Castro.

In addition to Eduardo, Botafogo will not be able to count on Lucas Fernandes and Saravia, in transition, Danilo Barbosa, Lucas Mezenga, Breno and Kayque, injured, in this Wednesday’s match.

In a statement released to the press a few minutes before the start of the game against Red Bull Bragantino, Botafogo revealed the problem suffered by Eduardo: a serious injury to the posterior muscle of the left thigh. However, the club did not inform the return deadline.

“After performing tests on the afternoon of Wednesday (26), a serious injury was found in the posterior muscle of the left thigh of the athlete Eduardo, with no set deadline for return. Lucas Fernandes and Saravia advanced to the final transition phase“, announced Botafogo.