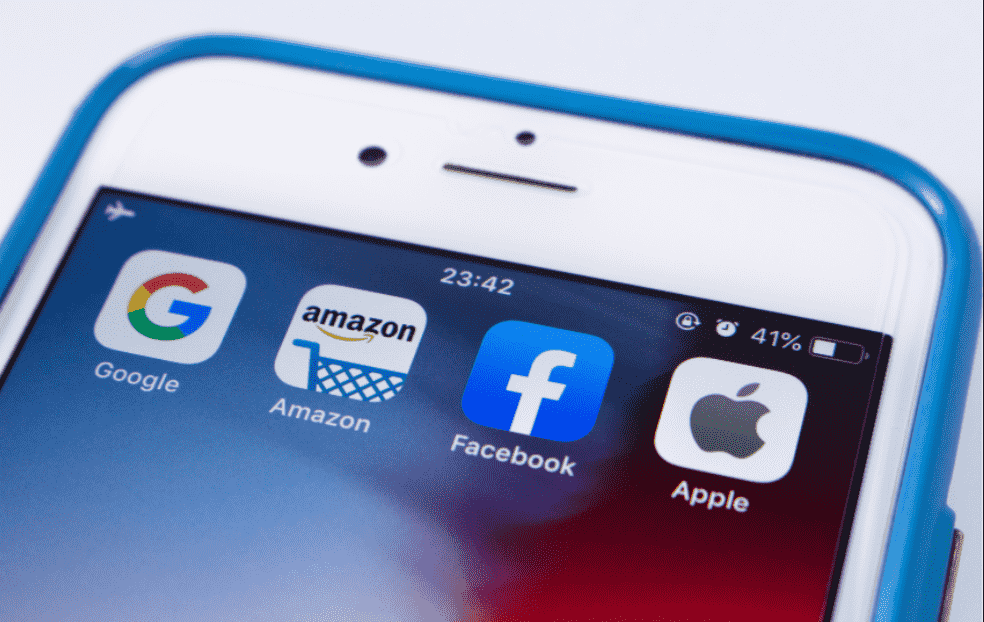 Microsoft (MSFT34) and Alphabet (GOGL34): Giants bring warnings about US economy on their balance sheets and bring down Nasdaq

The Nasdaq, among the three main American indexes, had the main drop this Wednesday (26). While the Dow Jones was almost flat and the S&P 500 was down 0.74%, the technology companies index dropped 2.04%.

This move comes after Alphabet (GOGL34), parent company of Google, and Microsoft (MSFT34), two giants in the tech sector, released their results for the second quarter of 2022 last night. Microsoft shares fell 7.72% and Alphabet, the parent of Google, 9.14%.

In common for both companies, the fear that the slowdown of the American economy, as well as that of other important Western countries, could impact (even more) the numbers in the future.

“Google drops after its result disappoints estimates. The parent company also said that it would reduce hiring and control expenses, signaling that it is preparing for difficult times as the economy slows down”, explains XP Investimentos, in a report.

The company posted earnings per share of $1.06 for July-September, compared with a consensus of $1.25 from Refinitiv and $1.40 for the same period a year earlier.

With interest rates rising to contain inflation, investors, and companies themselves, project that the future may not be so easy.

“Google parent Alphabet reported a set of weak numbers in the third quarter, with losses across all segments. Among the points to highlight, advertising revenues were 5% below our estimates, with bad numbers both in the ‘Search’ arm and on YouTube”, comments Itaú BBA.

Margins, according to the bank, also disappointed, with operating margins standing at 25%, compared to 32% in the same period in 2021.

In the case of Microsoft, analysts point out that the company even managed to bring a result in line with expectations in the third quarter.

The negative highlight, in this case, was the review, by the company itself, of its guidance down both in computer sales and in its cloud system – and this has been its main growth vector.

“Despite the result well in line, what stuck was the guidancein particular that of Azure, which brings growth slowing by 500 basis points in constant currency in the next quarter [para 37%] after 400 deceleration points in the latter [a 42%]”, say the bank’s experts.

The fear of analysts, and Microsoft itself, is that cloud computing, Azure’s specialty, could be heavily impacted by the economic slowdown. The services of cloudwhich are bets of several big techsusually profit directly from consumption, charging fees for transactions and data exchange carried out by companies.

Microsoft has signaled $52.35 billion to $53.35 billion in revenue for the fiscal second quarter, up 2%. Analysts consulted by Refinitiv had expected revenue of $56.05 billion. She also suggested an operating margin of 40%, lower than the 42% consensus of experts consulted by StreetAccount.

“Google’s negative result demonstrated that companies are spending less on advertising and marketing, which makes for a less resilient market. Microsoft also grew less than expected. The market, at this time of high interest rates and a challenging economic environment, is looking for operational efficiency in companies and the negative results show that there is less resilience even in the technology giants”, explains Guilherme Zanin, analyst at Avenue.

With companies’ earnings shuddering, the Nasdaq falls today, despite the considerable decline in treasuries yields – which is hard to see since tech companies are the most sensitive to higher interest rates.