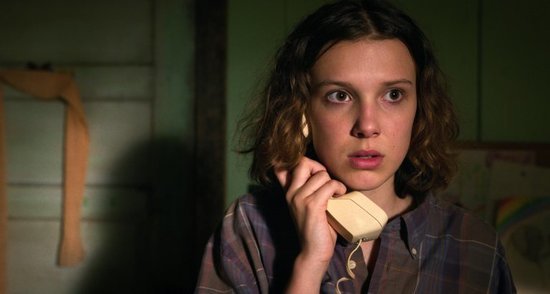 The website Digital Spy released the first official behind-the-scenes images of ‘The Electric State’new millionaire movie from Netflix and commanded by Anthony and Joe Russo.

The photos highlight Millie Bobby Brown running some scene on the beach. 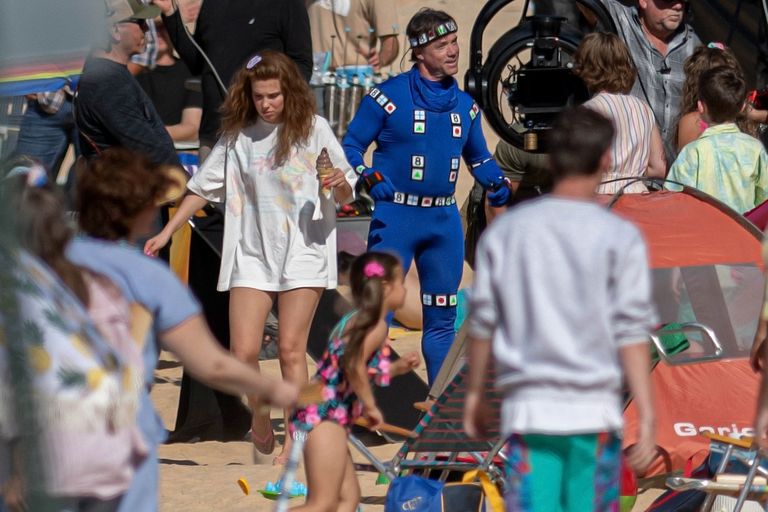 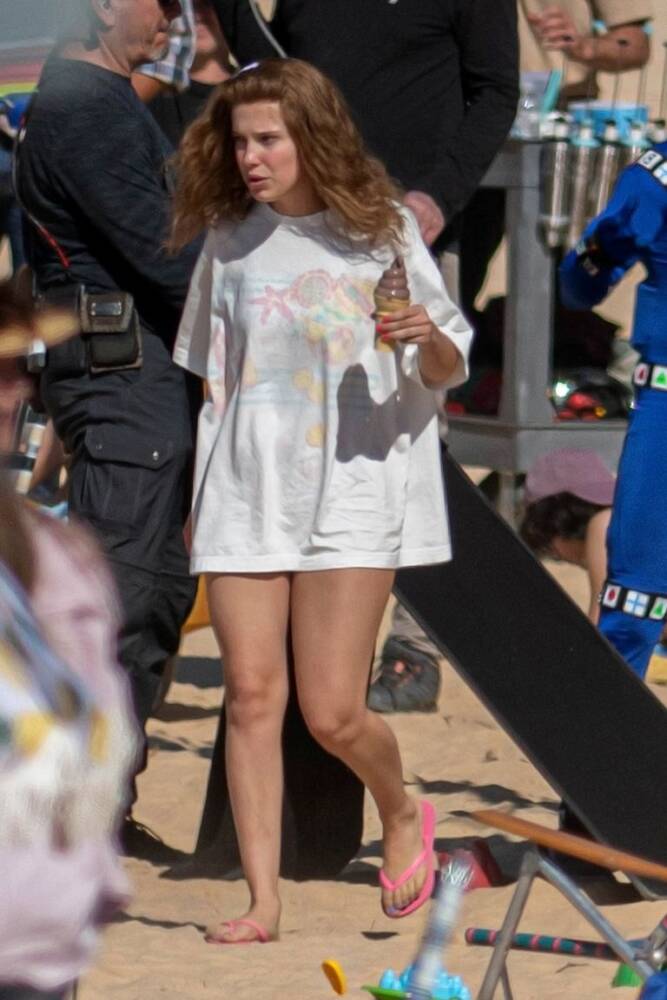 The project will also bring Chris Pratt (‘Guardians of the Galaxy’), Michelle Yeoh (‘Everything Everywhere At The Same Time’), Brian Cox (‘Succession’), Stanley Tucci (‘A Look from Heaven’), Jason Alexander (‘Seinfeld’) and Jenny Slate (‘Come Back to Me’) in the cast.

Set in a dystopian future, the plot follows the journey of a teenager, a robot and a rogue through the roads of the USA.

Remembering that Anthony and Joe Russo directed ‘Avengers: Infinity War‘ (2018) and ‘Avengers: Endgame‘ (2019) for Marvel Studios. ‘The Electric State‘ will be the duo’s second project for Netflixafter ‘hidden agent‘.

based on graphic novel ‘Tales from the Loop’by the author Simon Stålenhagwhich has already won an anthology supervised by the Apple TV+, ‘The Electric State’ is set in an alternate future where humans and robots live together in relative harmony – and a young teenager (Brown) realizes that her new robot friend was actually sent to her by her missing brother. The two then set out on a mission to find him, uncovering a massive conspiracy along the way.

No other information has been released.