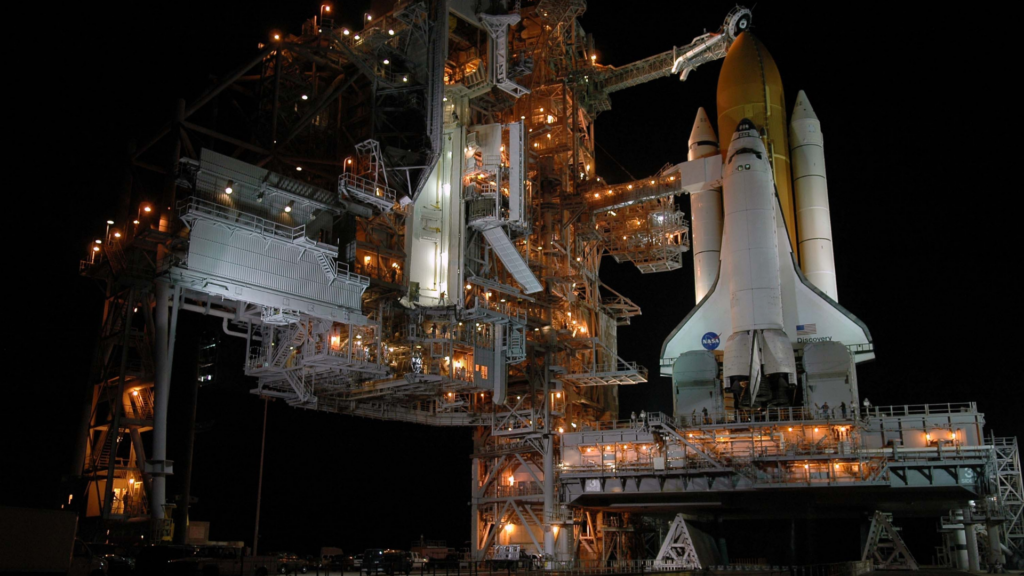 NASA Has Cemetery Hidden in the Pacific Ocean

Cemeteries, in addition to being places where people are buried with dignity, also work as a way to prevent the decomposition process of bodies from contaminating groundwater. When it comes to space junk, the logic is the same.

What you don’t know is that the NASA has its own cemetery. Hidden in a far and remote area of ​​the Earth, thousands of kilometers away from civilization, located between Oceania, on the east coast of New Zealand, Antarctica and South America, is the NASA cemetery.

Point Nemo is a place known by members of space agencies, especially NASA, for being the area where the agencies deposit space garbage since 1971. that are aboard the International Space Station (ISS), was considered to be a remote and sufficiently safe area to deposit space waste.

Space debris is deposited in a controlled manner at Point Nemo and is launched thousands of kilometers from the thermosphere to the bottom of the Pacific Ocean. According to astronomer Sara Webb, much of the space junk burns when it reenters Earth. However, the burning of the waste depends on the speed and the material from which the waste is made.

The choice of Point Nemo to be NASA’s space junk graveyard is due to the fact that it is necessary, at times, to let the junk land far enough away from humans. For astronomers, 2,800 kilometers is a safe enough distance.

Tailings control can be done remotely

Space junk is different from that produced in homes or factories. Thus, many of them have fuel and can be monitored, which makes it easier to choose where space debris should be deposited. For now, according to astronomers, the site works well and has a low environmental impact, especially as it is an area with little underwater life. The idea is that Point Nemo will be deactivated in 2030. But until then, only 260 objects characterized as space junk have been deposited in the region.

Previous Captain America | Actor is excited to return to the MCU
Next Review | The Walking Dead – 11X20: What’s Been Lost 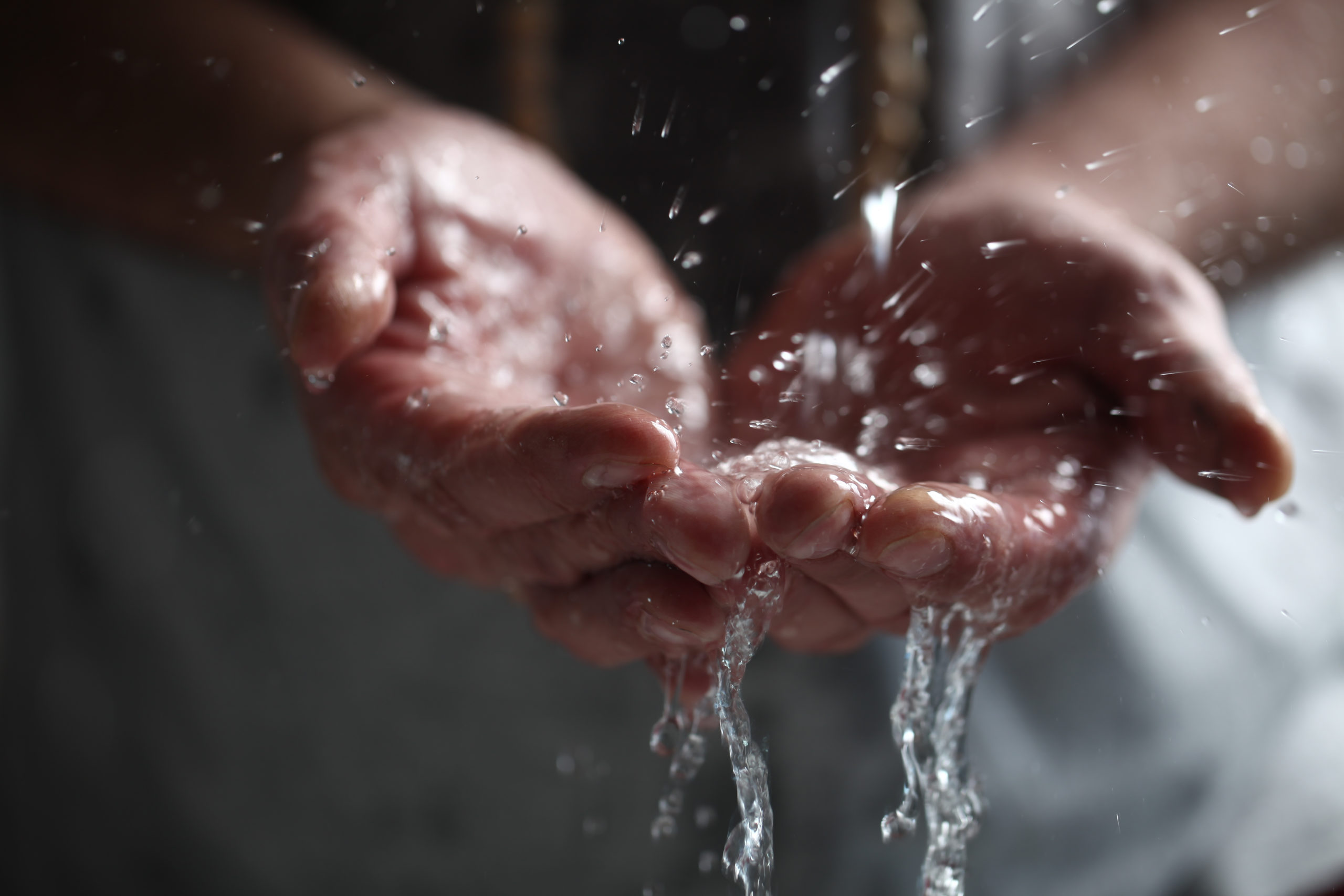 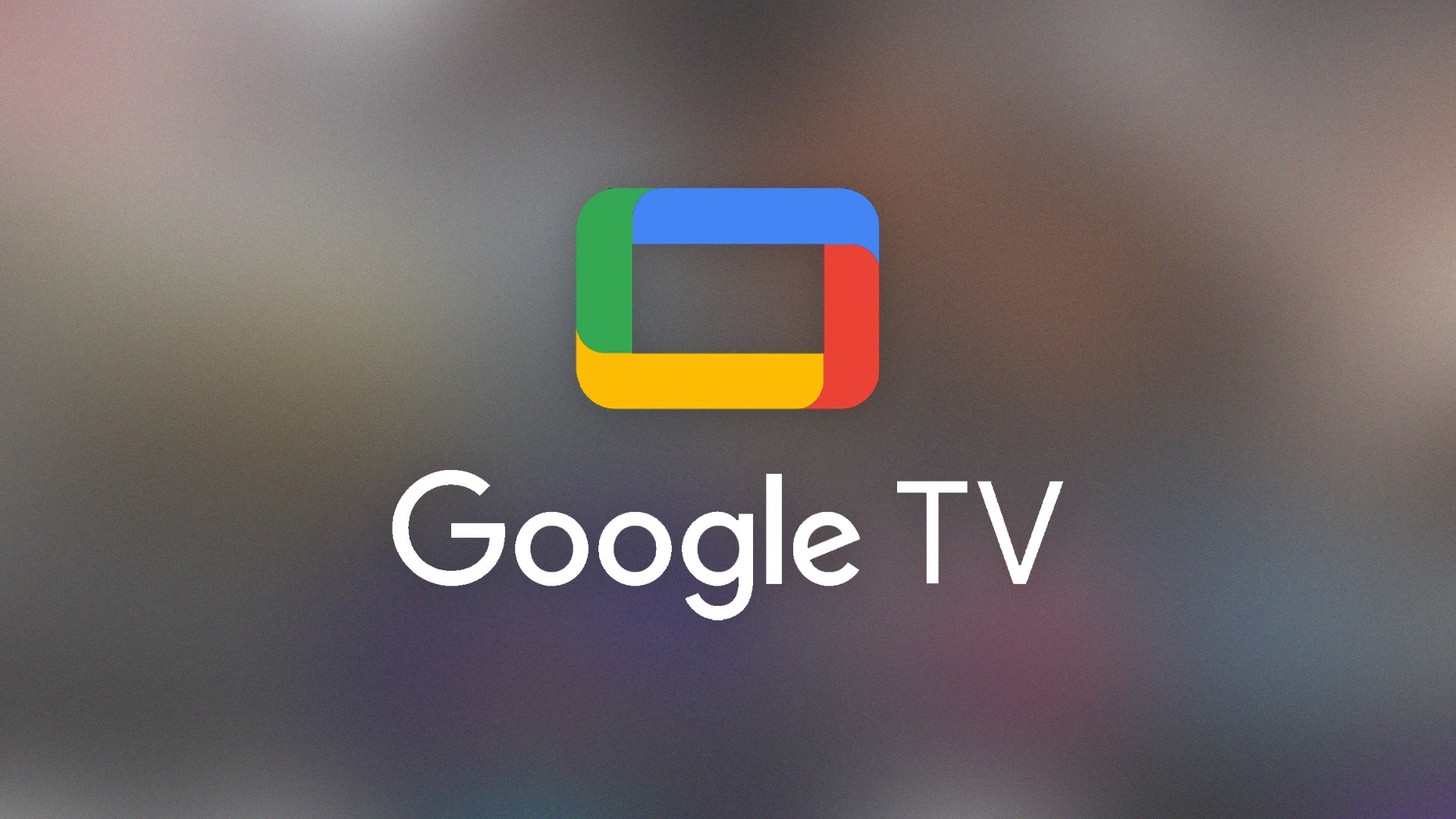 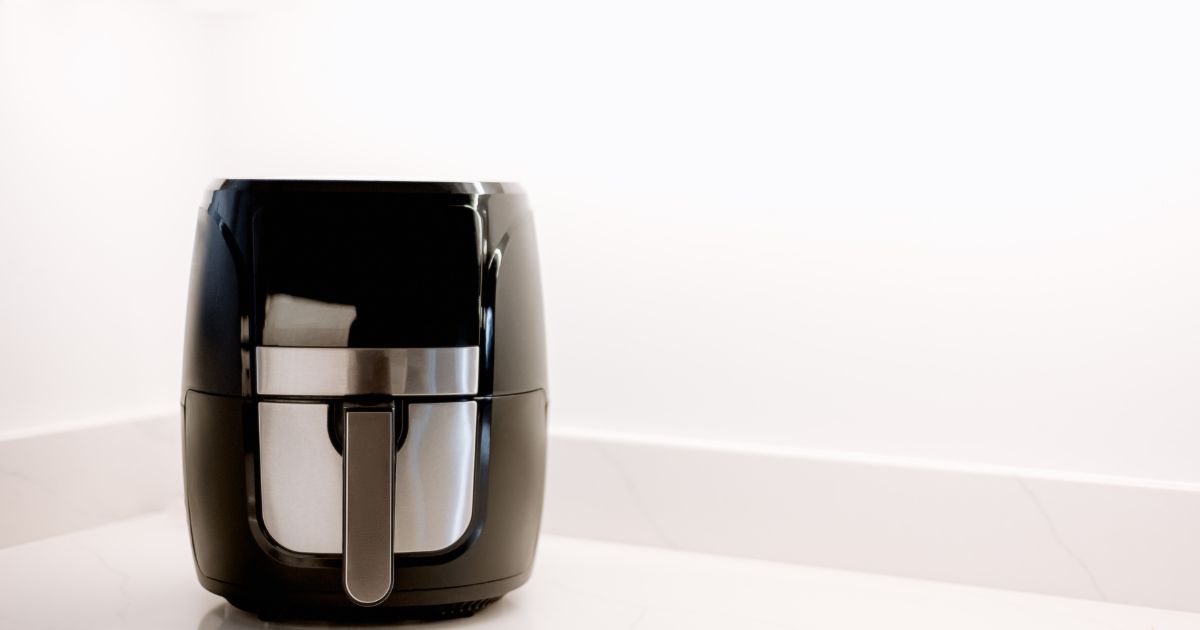 Clean your airfryer the right way; the best: no need to disassemble!

the famous airfyers are present in most Brazilian homes. These electric air fryers won over …