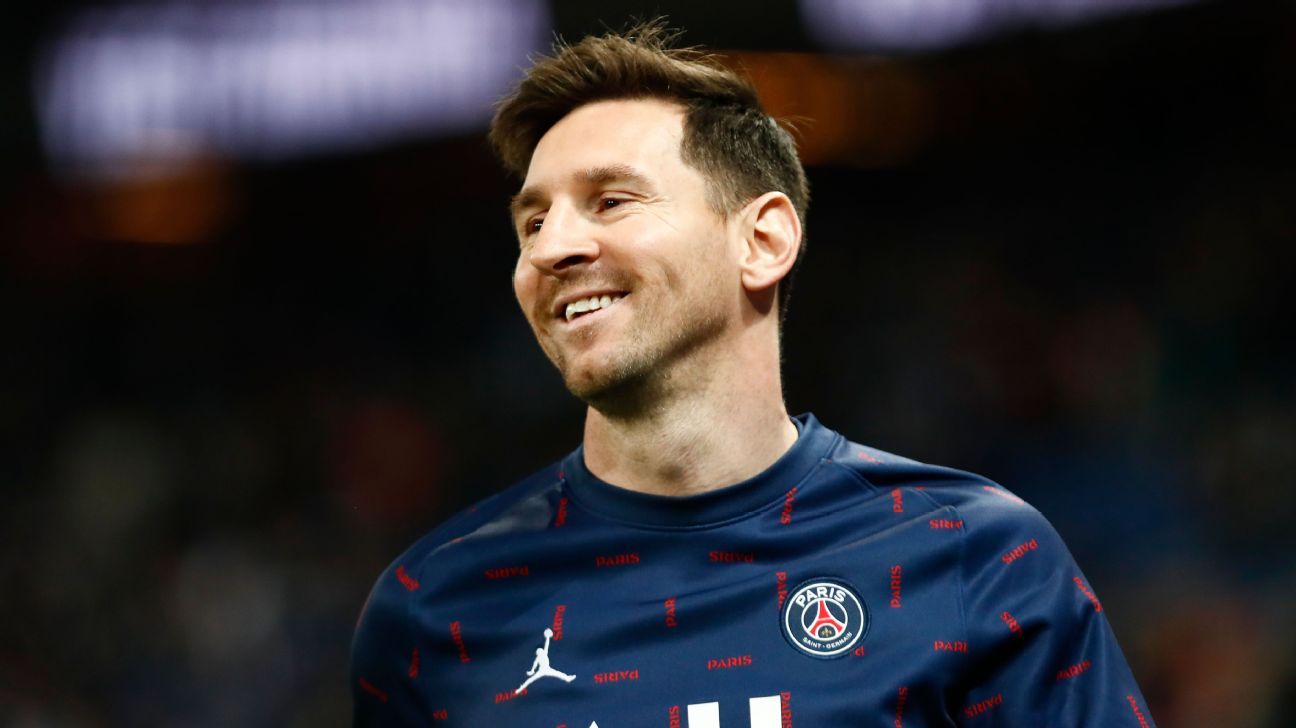 O Paris Saint-Germain want to renew the contract Lionel Messi until 2024, with the option to extend until 2025. The information was published on Tuesday (25) by the daily Le Parisienfrom France.

According to the publication, Messi’s exponential improvement compared to last season made PSG excited internally to pursue a contract renewal with the ace, since the bond between the parties only lasts until the end. of the current season.

In 2021/22, Messi suffered from the effects caused by COVID-19 and with the adaptation to Paris, and was not able to show even close the brilliant football displayed in the barcelona in previous years. Altogether there were 11 goals and 15 assists in 34 matches. This season, the situation is quite different.

The Argentine has recalled the period he was at Camp Nou. In 15 matches for PSG, Messi scored nine goals and conceded no less than ten assists, becoming one of the individual highlights of Christophe Galtier’s team alongside Kylian Mbappe and Neymar.

PSG’s ‘trump card’ in the negotiation is called Luís Campos. According to Le Parisienthe director of football, who received a sort of ‘carte blanche’ from Nasser Al-Khelaifi as soon as he arrived in Paris, is in charge of the renewal negotiations.

The main point to be tackled by the Portuguese is a possible siege from Barcelona, ​​which has never hidden the dream of having one of the main names in its history back. The ‘culés’ dream of a comeback of the Argentine, who left reluctantly after the club failed to comply with the rules of LaLiga’s Financial Fair Play.