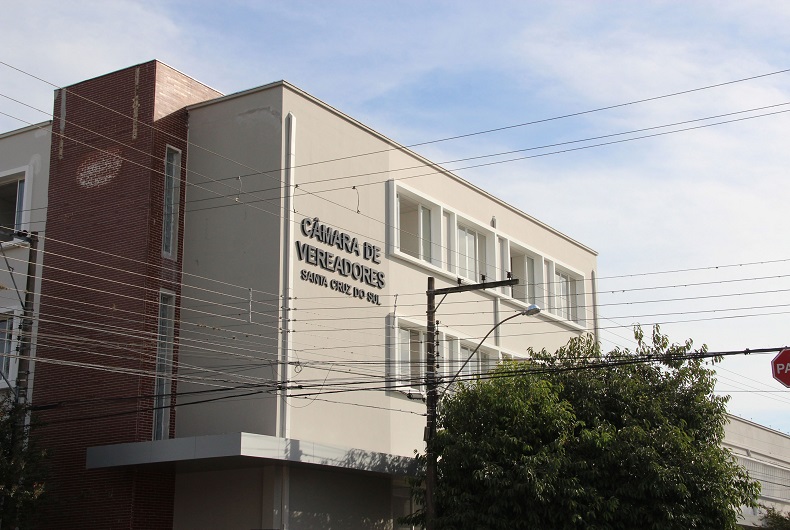 A parliamentary advisor to the Chamber of Santa Cruz is answering in court for alleged involvement with drug trafficking. The indictment took place in August of last year, after an investigation by the Civil Police, but there is still no sentence. The defense denies the allegations

The servant in question, Janaína Poletto Kern, has been working in the Chamber since 2017. The investigation pointed out that she would be a member of a criminal group led by two inmates from the Regional Prison. The investigation began on May 17 of last year and, in the following month, three search warrants were served – one of them, in the advisor’s apartment, in downtown Santa Cruz, where a small amount of cocaine was seized.

“At the time, we served search and seizure warrants for a homicide committed in the Arroio Grande neighborhood. We found out who were the two main involved in the murder. However, after analyzing the evidence obtained, in an investigation carried out in parallel to investigate the criminal cell that involved drug trafficking crimes, we identified that this investigated provided assistance and helped these two in the distribution of narcotics “, commented delegate Alessander Zucuni Garcia. , holder of the 2nd Police Station, who was responsible for the investigation. Janaína was indicted on August 4, 2021 for drug trafficking and association for trafficking.

In a note sent this Tuesday, 25th, to South Gazettecriminal lawyer Gustavo Bretana, who represents the advisor, stated that any manifestation at this moment is “absolutely reckless”, since “the judicial process does not even have a conclusion forecast, and innocence is presumed”.
According to Bretana, the servant is “absolutely innocent” and “without any connection with the commission of a lawful act”. The lawyer also said he believes that the process will result “in the clarification of the facts and the respective acquittal”. “The accusatory allegation is unfounded and devoid of any judicial evidence capable of demonstrating participation”, says the text.

Also in a note, the president of the City Council, Rodrigo Rabuske (PTB), said he became aware of the situation this Tuesday. “We clarify that the parliamentary advisors are indications of the respective offices and the councilor who appointed that server understood to keep him in his advisory, considering that the process is still in progress, without a definitive decision”, he explained.

Rabuske also said that “the constitutional principles of the presumption of innocence, the full defense and the adversary system” must be respected and that the employee’s functional situation “will be evaluated in the event of a conviction, with a final judgment”.

Do you want to receive the main news from Santa Cruz do Sul and region directly on your cell phone? So be part of our channel on telegram! The service is free and easy to use. Just click on this link: https://t.me/portal_gaz. It is not Gazette subscriber? Click here and subscribe!