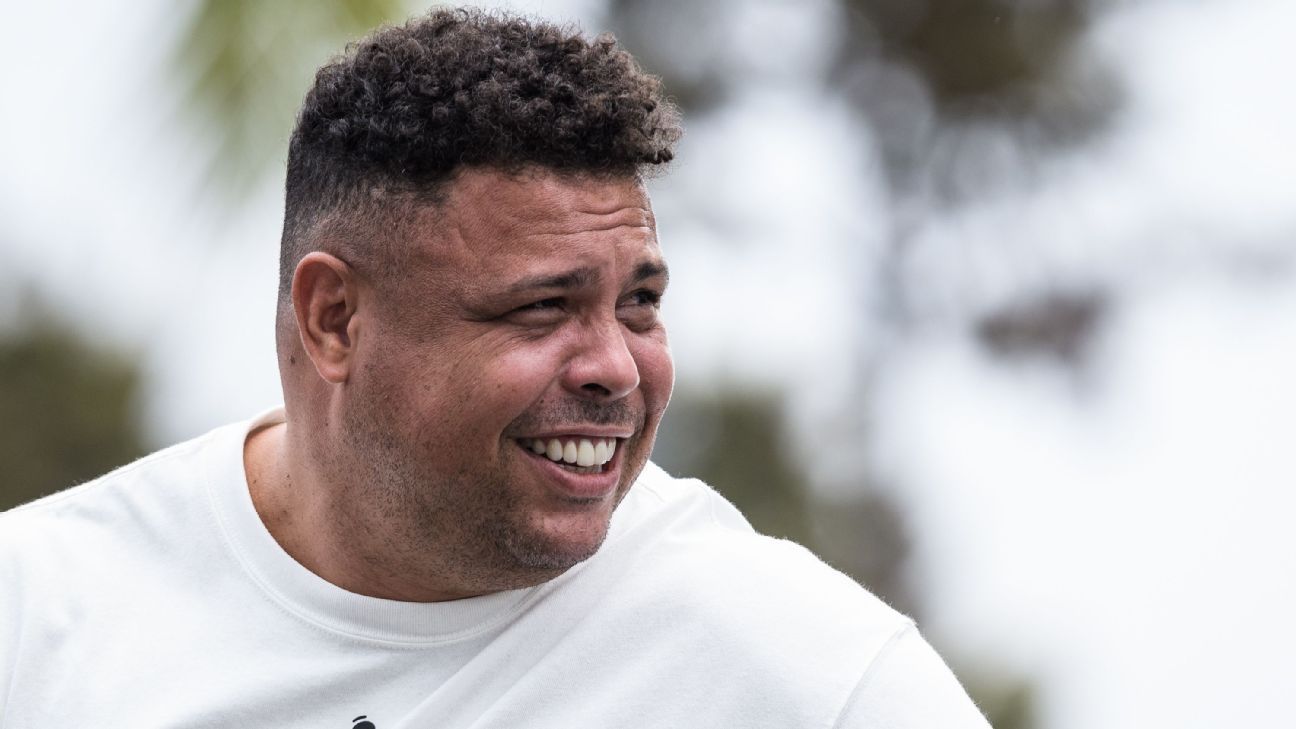 Ronaldo Phenomenon ‘ignores’ CR7 and places three Brazilians among the best in history; see the list

In an interview with The Guardian, Ronaldo made a list of players who are among the best in football history.

Taking advantage of the proximity to the world Cup, Ronaldo talked to the newspaper The Guardian, from England, and made a list of players who, for the Phenomenon, are ‘very special’ in the history of football. Despite this, the Brazilian ‘forgot’ Cristiano Ronaldo.

“I think there is a very special group of players, where you have Diego Maradona, Messi, [Johan] Cruyff, [Franz] Beckenbauer, Pele, [Marco] van Basten, Ronaldinho. I would include myself among them,” he commented.

Even with the list not including Cristiano Ronaldo, the Phenomenon does not hide what it thinks about the Portuguese.

“People call me ‘Original Ronaldo’, but damn, the others weren’t fake. I’m not the only one and more will come and be better than me at everything.”

shirt 10 of the Brazilian team, Neymar is also not on the list cited by Ronaldo Fenômeno. Despite this, the former player does not hide his admiration for the Brazilian.

“If we talk specifically about football, I doubt there’s anyone who doesn’t love him. His private life transcends football, but I’m not interested. He’s daring, he’s got skill, he’s variety, he’s fast, he scores goals, he’s got personality.”

“You can compare Neymar with Messi and Cristiano Ronaldo, even if they are from a ‘different planet’. Neymar is one thing on the field, outside it is another, so people mix things up a lot”, he concluded.