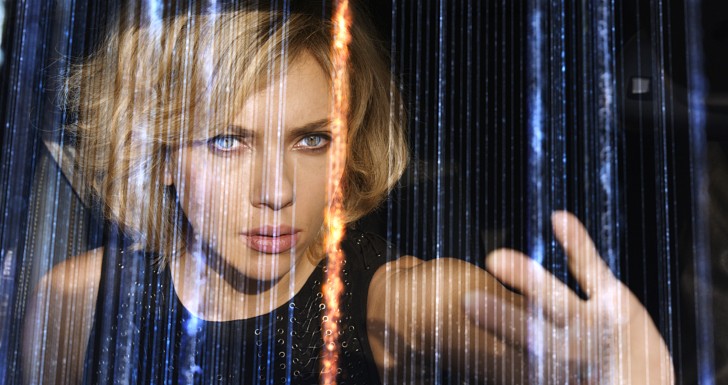 Scarlett Johansson, known to fans of the Marvel Universe as Natasha Romanoff, or simply as Black Widow, has a new project on her agenda.

After we last saw Johansson in the movie “Black Widow”, the actress who recently voiced Ash in “Sing 2” will have joined a project that could be a great success. Thus, he will be alongside actresses who managed to capture the public’s attention, such as Sienna Miller (who starred in Netflix’s “Anatomy of a Scandal”), or even Emily Beecham (from “Into the Badlands” and “The Pursuit of Love”). The film in question is “The Sea Change”, which was initially titled “My Mother’s Wedding”, and will be the first project that actress Kristin Scott Thomas will carry out.

For now, it is known that, in addition to Thomas, John Micklethwait is also the co-writer. The producers will be Finola Dwyer and Steven Rales.

“The Sea Change” is a drama that will mark the debut of Kristin Scott Thomas, who participated in “Show Horses”. The film, based on Elizabeth Jane Howard’s 1959 novel of the same name, centers on a famous London playwright, Emmanuel, and his ailing and embittered wife, Lillian, who never completely buried the memory of their late daughter, Sarah. The couple’s troubled marriage takes an unexpected turn when they travel to a remote Greek island. While Johansson will play Lillian, details about her role have yet to be released.

More recently, it was also confirmed that the Indian actress, Freida Pinto, who became internationally known for her performance in “Slumdog Millionaire”, in 2008, alongside Dev Patel (“Lion” and “Hotel Mumbai”) will also be part of “The Sea Change”.

Regarding Scarlett Johansson, in addition to this new project, the actress is involved in other films, including “Asteroid City”, which is in post-production and features Tom Hanks, Margot Robbie (“Suicide Squad”), Tilda Swinton , Liev Schreiber (“Ray Donovan”), Adrien Brody (“The Pianist”), Bryan Cranston (“Breaking Bad”) and Jeff Goldblum (“Jurassic Park”) and many more. This film is joined by “Project Artemis” (which will also feature his Marvel partner Chris Evans, who plays Captain America) and “Bride” (still without a cast), both in pre-production.

So, did you already miss seeing Scarlett Johansson in action?

Previous HTC launches Wildfire E Plus as entry-level smartphone with MediaTek chipset and Android 12 Go
Next Just today! Earn up to 104,963 miles when you buy an iPhone at Shopping Smiles