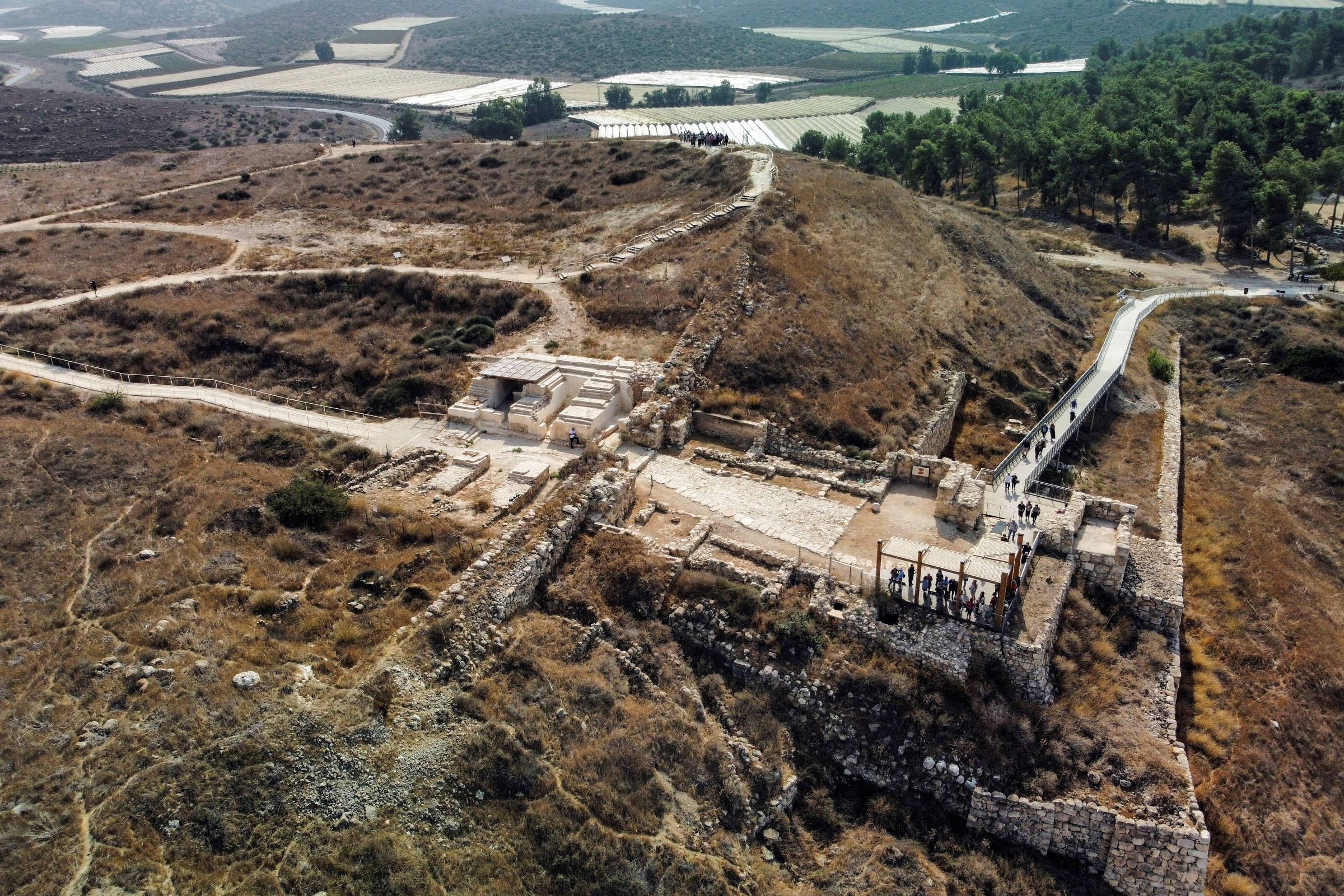 Ancient ruins tell only a partial story of the epic sieges and conquests recounted in the Hebrew Bible, but scientists are using new dating technologies to analyze historical facts and see how they resemble those recounted in scripture.

Using readings from ancient geomagnetic fields that have been preserved over time in mud bricks from fire-destroyed sites and in two collections of ceramic objects, scientists at Hebrew University and Tel Aviv University have dated these remains with greater precision.

The method has been used in the past, but never to this extent.

“As we have a very large database, we can compare many different locations according to the magnetic signal and thus arrive at a very accurate dating method,” said Yoav Vaknin from the Institute of Archeology at Tel Aviv University.

The study’s findings indicate, for example, that the army of Hazael, king of Aram-Damascus first mentioned in the Book of Kings, was responsible for the destruction of several cities such as Tel Rehov, Tel Zayit and Horvat Tevet.

In terms of its modern application, Vaknin said the magnetic field and its activity is one of the biggest mysteries facing scientists, and this technology can be used to predict how the magnetic field will change and behave in the future.

Previous How to take WhatsApp ‘online’: check out all about the function | Social networks
Next The 10 best horror movies to watch on Globoplay – Cultura – Tecnoblog