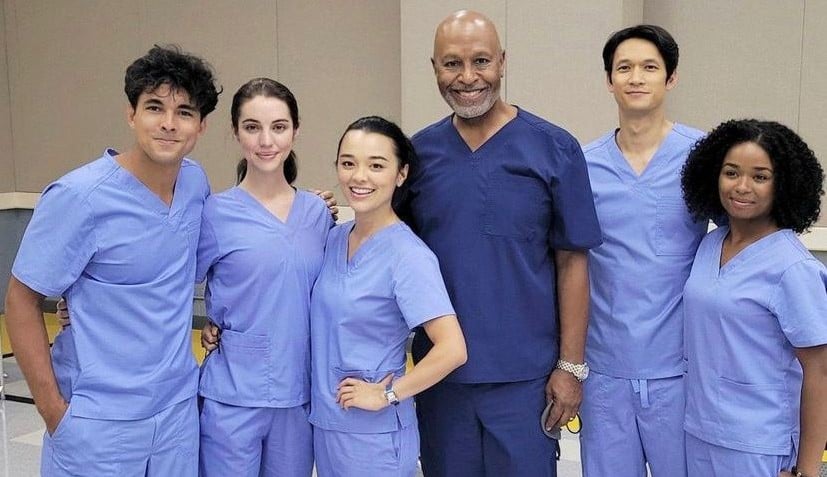 Season 20 is already in negotiation according to TVLine

Over the past few seasons, fans have seen Grays Anatomy address the Covid pandemic and social isolation, have an up-close look at the fight against Parkinson’s in one of the new leads, and the introduction of a first non-binary character to the show’s main cast. In season 19, the series got renewed with a new team of protagonists (a factor that happens from time to time in the show that eventually always introduces new groups of interns to learn from the doctors already working at the hospital).

The actors and actresses are: Adelaide Kane (playing Jules Millin and famous for participating in Once Upon A Time), Harry Shum Jr. (famous for his role on Glee, he plays Blue Kwan), Alexis Floyd (playing Simone Griffith), Midori Francis (who has also been in The Sex Life of College Students and now plays the character Mika Yasuda) and finally, Niko Terho. 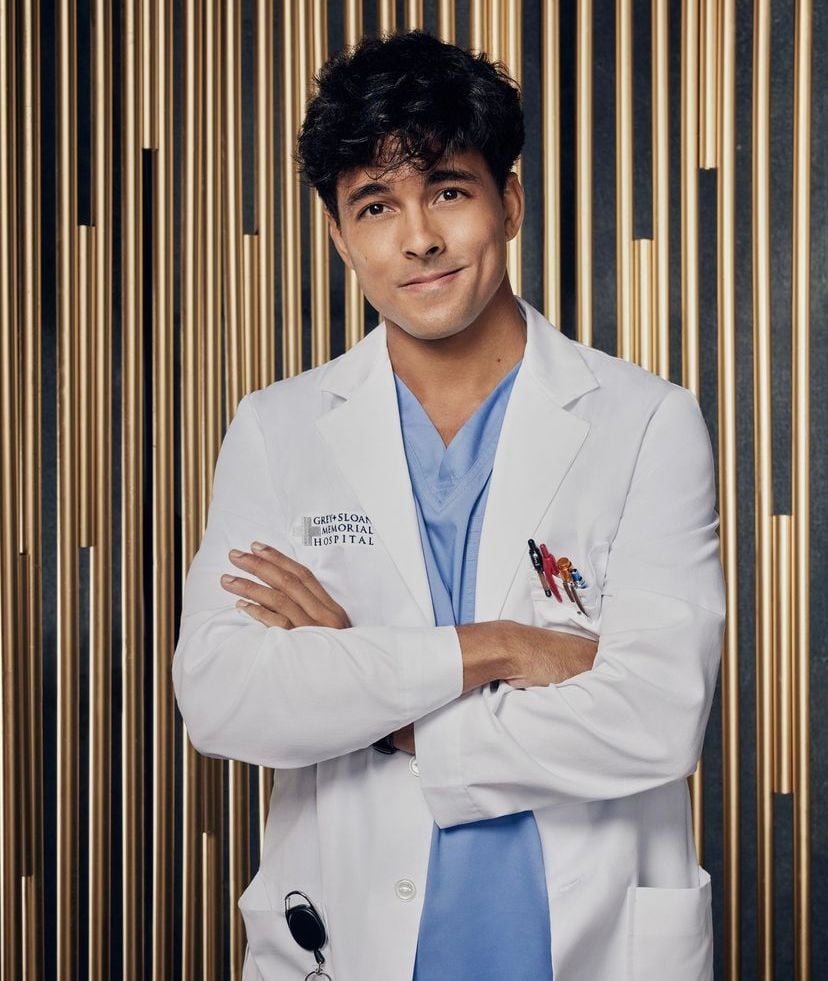 Actor Niko had previously starred opposite Jake Borelli (Dr. Schmitt) in an LGBT romance film entitled “The Thing About Harry”. Now, Niko plays the role of Lucas Adams, being the character that draws the most attention for being the nephew of the characters Derek and Amelia Shepherd (Patrick Dempsey and Caterina Scorsone) and thus also having a direct connection with the protagonist Meredith Gray (Ellen Pompeo). With only 3 episodes of its 19th season having been officially released in the United States and without an exact date for arrival in Brazil, TVLine is already confident that the series will be renewed for its 20th season. 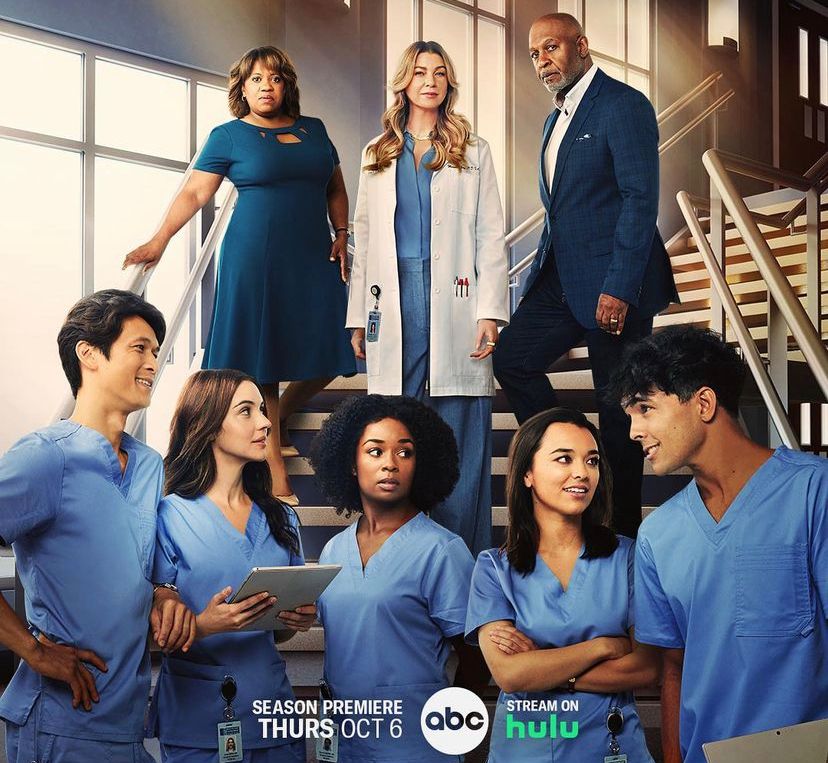 A list was released which mentions that the executives of ABC, CBS and Fox will meet in the coming months to make decisions about some of their series, which ones will be closed and which ones will have new seasons. On the list, Grays Anatomy is marked positive for a new season and its spin-off Station 19 will also get a renewal for its 7th season.