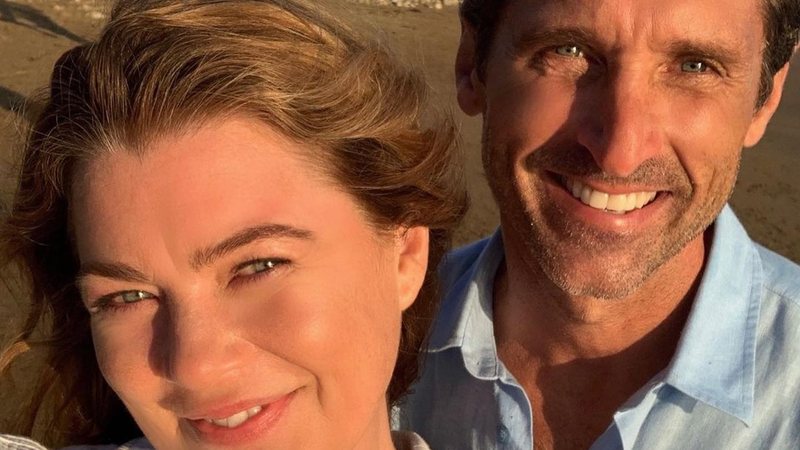 The writer of the medical series Grey’s Anatomy, Shonda Rhimes, stated that, at the beginning, several men, executives, said that the project would not work because of the power and sexuality that the protagonist presented. The revelation was made on the podcast ‘9 to 5ish with the Skimm’.

In the first episode, in 2005, the character Meredith Gray (Ellen Pompeo) has a sexual relationship with the character. Derek Shepperd (Patrick Dempsey) after meeting him at a bar. The other day, she finds out that he is a doctor at the hospital where she will be doing her residency.

“It seems pretty obvious now, I think, but at the time, you have to remember, there was never a show where there was a main character who owned her sexuality on network television.”said Rhimes.

“I remember being called into a room full of old people to tell me the show was a problem. Because no one would watch a show about a woman who was going to sleep with a man the night before her first day on the job, and they were serious” reported.

During that meeting, Shonda’s partner creative director, Betsy Beersstated that this was her life, that it had already happened to her. “Shonda looked like she wanted to throw up, which was the appropriate response to that, but I couldn’t help it, and I said, ‘Oh, it’s me. I did it. me,'” Beers said.

The series became a worldwide success and ran for 18 seasons, with over 400 episodes.

Previous Janones says he has Bebianno’s cell phone: “It will be apotheotic”
Next Palmeiras beats Athletico with 2 goals from Endrick 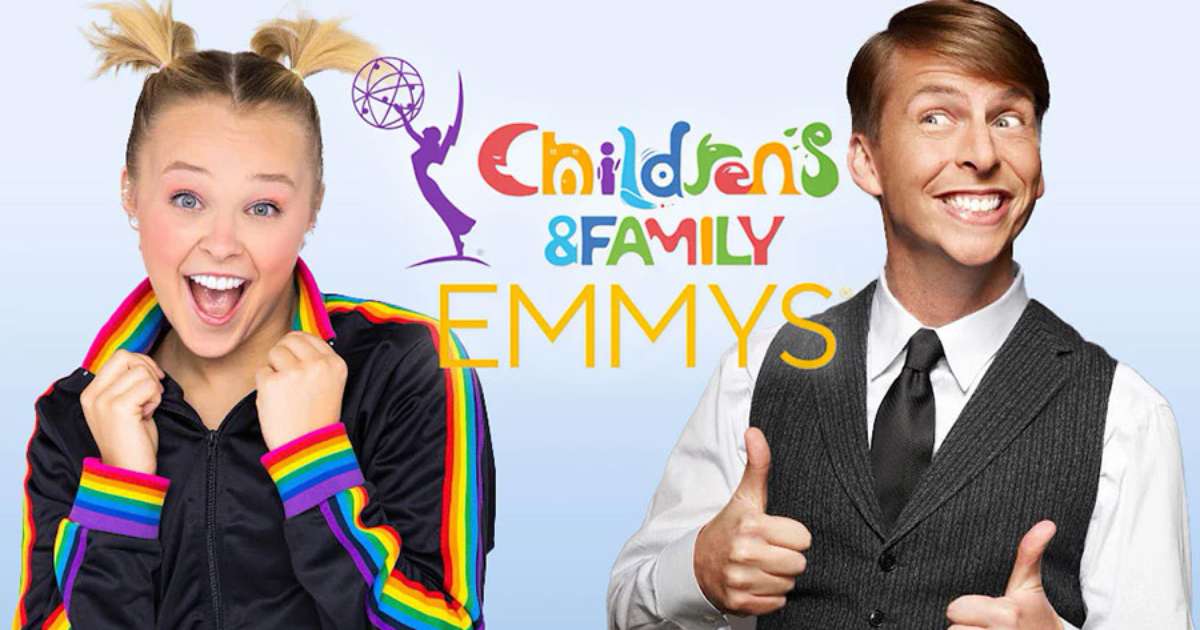 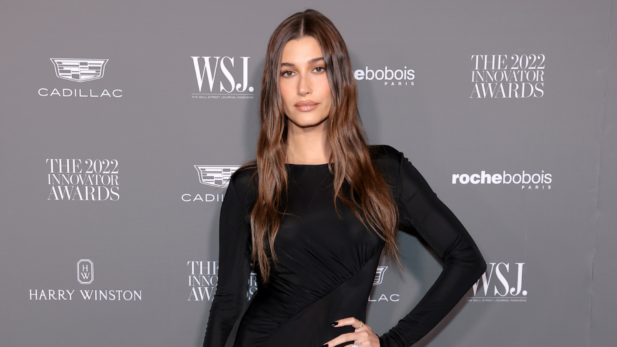