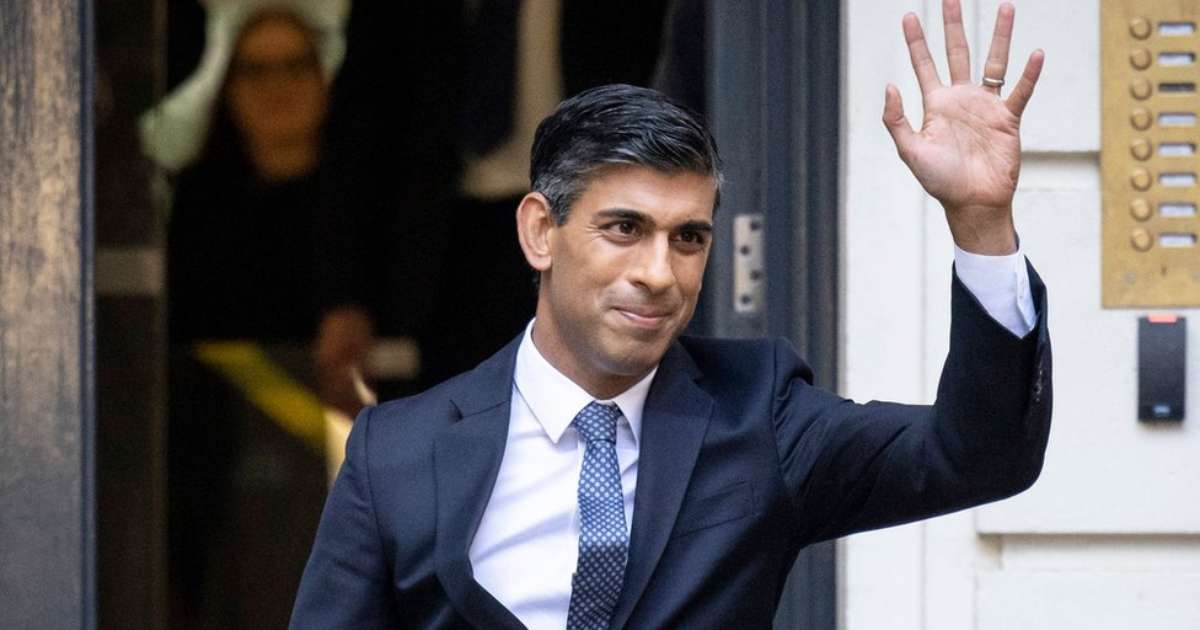 Despite the many differences, they are all 1.70 m tall – proof, according to many users on social networks, that Europe is now in the hands of the “shorts”.

On Twitter, journalist Tom Gara drew attention to what he described as “consolidation of European power in the hands of low kings”.

A brief Googling suggests Rishi Sunak, Emmanuel Macron, Olof Scholz, Vladimir Putin and Volodymyr Zelensky are all 5’7, it’s an unprecedented consolidation of European power in the hands of short kings

But he wasn’t the only one. Users from around the world also highlighted the short stature of the leaders and took the opportunity to remember other “successful shorts”, from the French Emperor Napoleon Bonaparte (1,568 m), the Roman Emperor Alexander the Great (1,70 m) and the French King Luís 14 (1.62m) to Jeff Bezos (1.70m), founder of Amazon, passing by actor Tom Cruise (1.70m) and Mark Zuckerberg (1.70m), from Facebook.

Alexander the Great, five feet eight exactly. Isn’t that incredible? Oliver Cromwell, he was not a big man. Louis XIV, five foot two and a half. Attila the Hun, five foot one half. Cyrano de Bergerac, five foot three half. Tamburlaine the Great, four foot nine 3/4.

Despite this, studies show that shorter men are, in general, less likely to succeed than their taller peers, and this is reflected in lower wages and fewer career opportunities.

A 2006 University of Chicago study titled “What Makes You Click? — Mate Preferences and Matching Online Dating Results” showed that, on average, men who are 5’6″ need to earn $175,000 more annually to be as desirable as men who are nearly six feet tall. The number increases with shorter heights, with 1.5m men, for example, needing to earn an additional $317,000 in income.

The fact is that, in the list of presidents of the Forbes 500 companies, the majority are men – only very few women – and their average height is 1.82 m.

This explains Canadian Allan Mott’s frustration. In an article for the BBC in 2019, he comments on what it’s like to live 18 cm shorter than the average Canadian man. He is 1.57m tall.

“I know the reality of what it means to be a short man in our society. There is as much discrimination over size as there is over gender, race, religion, etc.”

For Mott, like so many other shorties around the world, the new wave of European leaders could represent the long-awaited stroke of self-esteem.

Previous Back to the elite, Grêmio has uncertainties and depends on elections
Next Mean Girls: The Deleted Scene That Would Change How We See Regina George