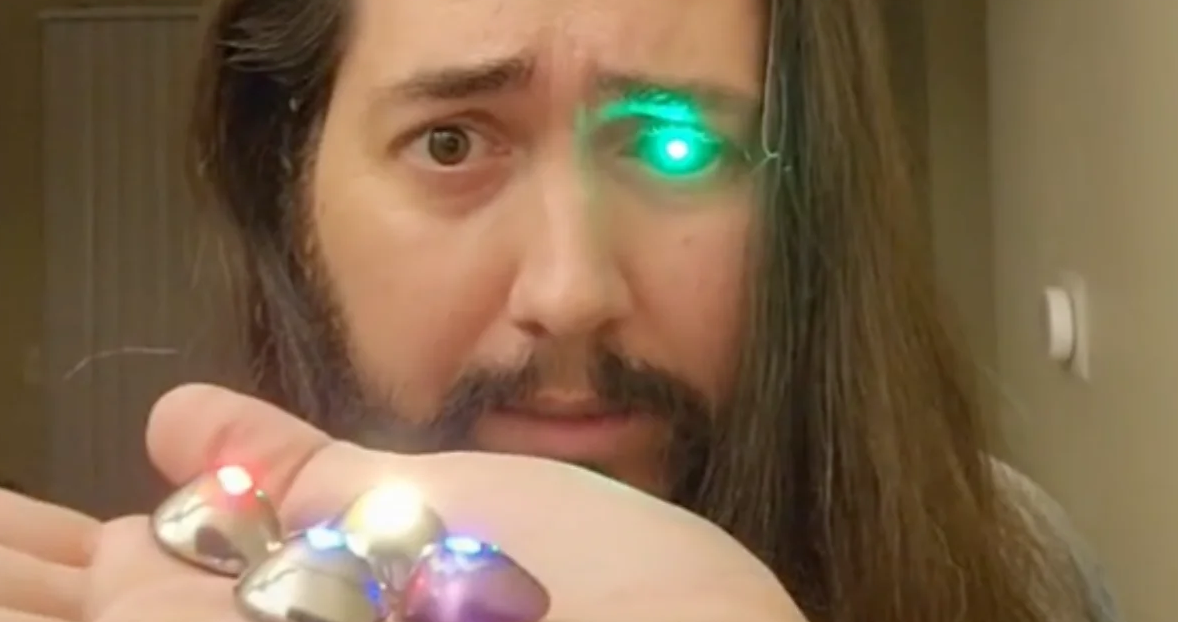 Brian Stanley is a 33-year-old American engineer who lives in California and was diagnosed as a child with a rare eye cancer called retinoblastoma. The disease resulted in the removal of the left eyeball. The cavity now houses various eye prostheses, produced by Stanley himself.

The engineer demonstrates in his account on TikTok their most varied prostheses, with flashy LEDs and cyberpunk style. Stanley even went to a concert by the German band Rammstein with one of his prostheses with green LED stamped on the band’s logo.

@bsmachinist I wore my Rammstein eye to the Rammstein concert. Here are some clips from the event and my 2 different iris designs I wore. Shotout to the rad firefighter who bought me a couple beers! #rammstein #rammsteinlive #rammsteinlosangeles #metal #cyborg #prostheticeye #oneeyegang #cyberpunk #cyberpunkfashion #eyes #fire #freebeer #rammsteinfan #rammsteinforever ♬ Du Hast – Rammstein

He even has one “Pokeball Eye”, a prosthesis with a red LED and in the shape of the late Pokeball, an item immortalized in the Pokémon design. Stanley says that the prosthesis is perfect for reading in the dark and they are equipped with a battery that provides an autonomy of almost 20 hours of use.

In addition to designing and building prototypes, Brian is also a CNC programmer, where the operator can transform materials into real objects. Brian manufactures and designs objects for the aerospace and medical industries.

Regarding his prosthetic eyes, Stanley manufactures his bionic eyes for personal use only, but he claims to use his skills and knowledge to provide the product to people in similar situations. However, he admits that he still needs more research in this field.