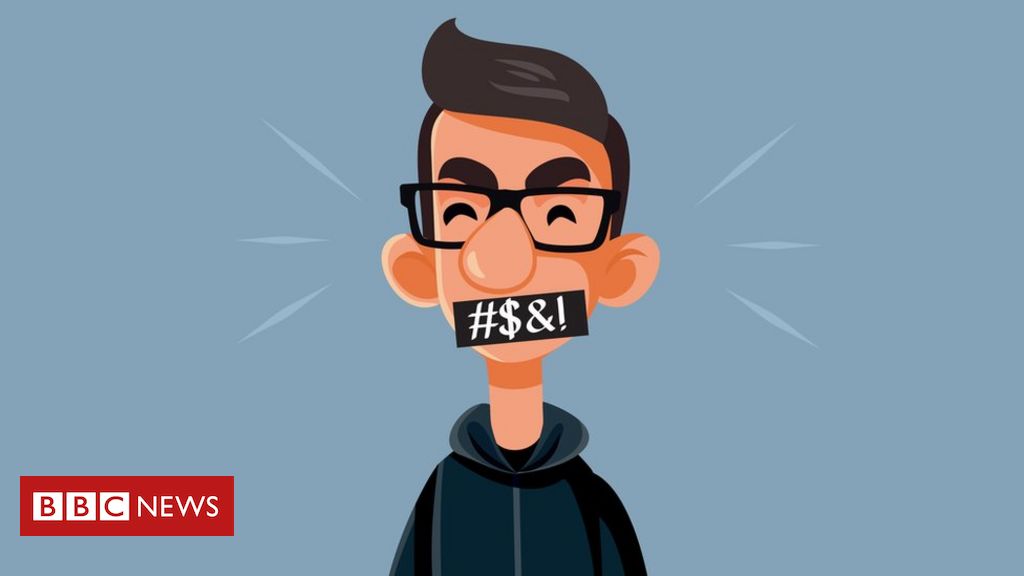 Swearing was long dismissed as a subject of serious research because it was assumed to be simply a sign of aggression, poor language skills, or even low intelligence.

We now have a lot of evidence that challenges this view, causing us to reconsider the nature and power of swearing.

Like it or not, many of us probably turn to them from time to time.

To estimate the power of swearing and find out where it comes from, we recently reviewed over 100 scholarly articles from different disciplines on the subject.

The study, published in the scientific journal Lingua, shows that the use of profanity can profoundly affect the way we think, act and relate to each other.

People often associate them with catharsis, the release of strong emotion. It is undeniably different and more powerful than other ways of using language.

Interestingly, for speakers of more than one language, catharsis is almost always greater when swearing in the mother tongue than in any language learned later.

Swearing arouses emotions. This can be measured in different signs such as increased sweating and sometimes increased heart rate.

These changes indicate that swearing can trigger the “fight or flight” function.

Neuroscientific research indicates that swear words may be located in different parts of the brain than in other regions of speech. Specifically, they could activate parts of the “limbic system” (including the basal ganglia and amygdala).

These deep structures are involved in aspects of memory and emotion processing, which are instinctive and difficult to inhibit.

This could explain why people who have suffered brain damage and have speech difficulties as a result still continue to swear without a problem.

This can be worth it, at least sometimes. In experiments that required people to dip their hand in ice water, swearing produced pain relief.

Other studies have found greater physical strength in people after swearing.

But swearing not only influences our physical and mental being, it also affects our relationships with others.

Research in communication and linguistics has shown a variety of distinct social purposes for swearing, from expressing aggression and causing offense to increasing social bonding, humor, and storytelling.

Swearing can even help us manage our identities and show intimacy and trust, as well as increasing attention and dominance over other people.

heart of the matter

Despite having such a noticeable effect on our lives, we currently know very little about where swearing gets its power.

When we hear a swear word in an unfamiliar language, it sounds like any other word and produces none of these results: there is nothing special about the sound of the word itself that is universally offensive.

So power does not come from the words themselves. Likewise, it is not inherent in the meanings or sounds of words: neither euphemisms nor similar-sounding words have such a profound effect on us.

One explanation is that “aversive conditioning,” the use of punishment to avoid further swearing, often occurs during childhood. This can establish a visceral connection between language use and emotional response.

While this hypothesis seems correct, it is only weakly supported by a handful of studies that have investigated memories of childhood punishment for swearing.

There are almost no empirical studies on the links between these memories and adult responses to swearing.

To understand why swearing has such a profound effect on us, we need to investigate the nature of people’s swearing memories.

What were your significant incidents with profanity? Did swearing always come with unpleasant consequences, such as punishment, or were there benefits too? What about people’s ongoing experiences of cursing throughout their lives?

After all that, our research shows that swearing can sometimes help people bond.

We think it’s possible that swearing has a memory pattern similar to that of music: we remember and like the songs we heard more as a teenager.

That’s because, just like music, swearing can take on a whole new meaning in adolescence.

It becomes an important way of responding to the intense emotions we tend to have during this period and an act that signals independence from parents and connection with friends.

Therefore, the profanity and music used during this period can be forever linked to important and memorable experiences.

Research should also examine whether there is a link between swearing memories and the effects observed in the experiments.

This may show that people with more positive memories respond differently than those with negative memories.

A final point to consider is whether swearing will begin to lose its power if it becomes more socially acceptable and therefore will lose its offensive character.

For now, though, it’s certainly still seen as a slip-up.

This article was published in The Conversation, the original version of which you can read here.

Previous Trick reveals messages that have already been deleted on WhatsApp
Next Drew Barrymore reveals his sexual relationships. Understand! –