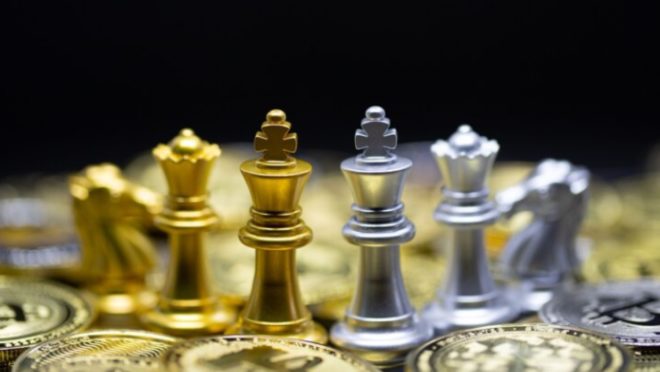 While we are distracted, a very serious project silently advances

Diversion is a strategy used to prevent an important issue from coming up, diverting attention to something other than what should be addressed. In this sense, in moments of great national (World Cup, for example) or international (pandemic) upheavals, I always wonder if the “system” would be taking advantage of the general distraction to advance projects that, in normal times, and with due attention of public opinion, would not prosper.

In these harrowing days, of War in Ukraine and national disputes, I wonder if there is something that is advancing quietly, something important that has not received due attention from public opinion, due to the current distraction. In this category, a topic that I think is capitalizing on the diversion is the implementation of Real Digital, a topic that has already been addressed in my columns, and which, in my opinion, has not received due attention, especially given the enormous seriousness of the proposal.

On Sunday, I was talking to a friend who works at one of the biggest technology companies in the world. He asked me: “Why is it that the Real Digital project, which was scheduled to open in 2022, still hasn’t got off the ground?”.

While I was formulating possible causes for the delay, I came across the news that the Central Bank had just experimentally issued, last Thursday (20), the first digital reais. I felt, at the same time, relief from not having to explain a possible delay, but also a chill down my spine in the face of such a serious proposal. The economist Fernando Ulrich expressed very well, in his social networks, the level of anguish that every conscious person should feel in face of this issue: “The financial devil is giving birth under the justification of innovation”, he wrote. Perfect summary.

CBDCs (“Central Bank Digital Currencies”, i.e. the Digital Currencies of Central Banks) are a matter of enormous concern, at least for economists like Robert Wenzel. “A digital currency created by the Federal Reserve [dos EUA] it can be one of the most dangerous measures ever taken by a government agency. This would put in the government’s hands the potential to create a digital currency with the ability to track all transactions in an economy – and ban transactions for any reason. In terms of future individual freedom, this would be a nightmare,” defended the economist in a 2020 article.

This can represent, depending on how it is operationalized, an accelerated step towards control, the decrease of social power and the enormous increase of state power. This is, for me, the most serious issue today that is not being addressed publicly. It would be very beneficial if a large public debate were held before the realization of a project of such magnitude. However, in a year of dispute for the national Executive and of the World Cup, it will not be very easy to bring the topic up. However, I do my part here, not only raising awareness, but praying that God protect us from the possible harmful consequences of such an important initiative.