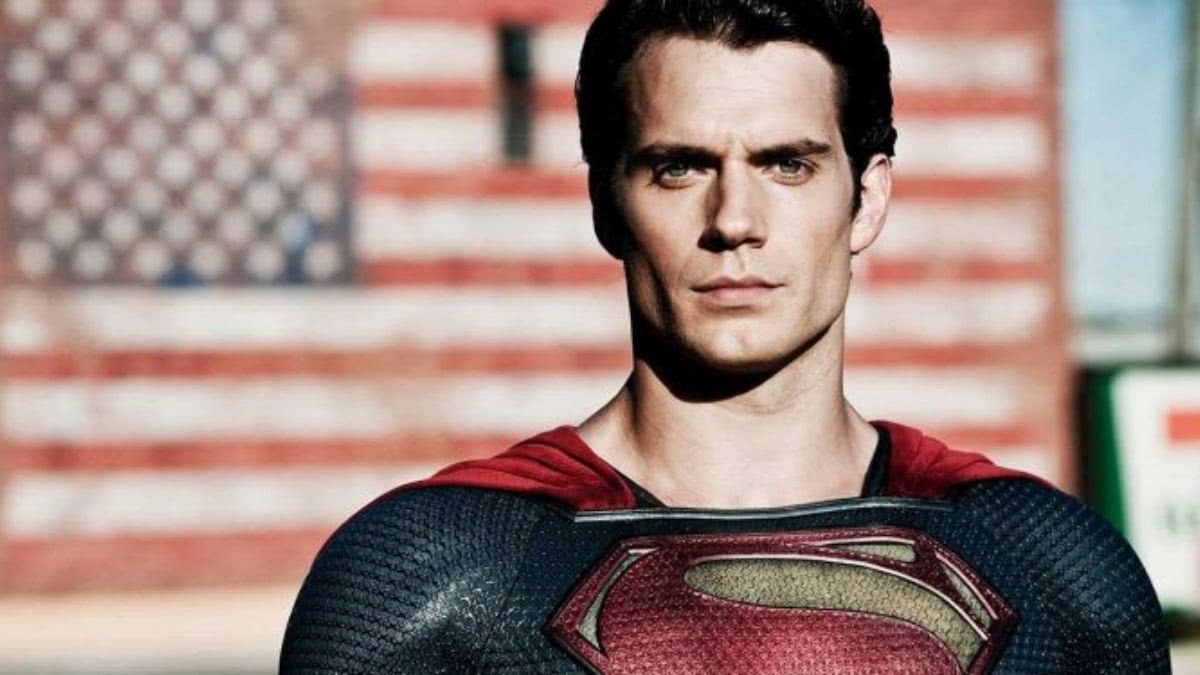 Will Henry Cavill Appear As Superman In The Flash Movie?


Heads up! The text contains spoilers

After years of speculation and insistence from some fans, the actor Henry Cavill is back in the DCEU in the post-credits scene of black adam, setting up yet another movie in which Superman will face off against another great character – in this case, Black Adam himself.

Because of this, all eyes are turning to Cavill now to see if he will appear in the Flash movie.

However, the return of Superman in The Flash is unlikely to happen. It is important to remember that the film it’s all recorded, finished and involved in several controversies because of the protagonist, Ezra Miller.

While it’s possible that Warner Bros. want to do additional footage in order to add Superman, the truth is that there is no logical place for the character in this particular film.

The only possibility for that would be if the studio decided to shoot a post-credits scene, to introduce a completely different movie that wasn’t The Flash 2.

But what about Henry Cavill’s future in the DCEU?

The return of Henry Cavill to the DCEU was already awaited by many fans and will certainly have an impact on the development of the next films.

On the other hand, DC doesn’t seem to want to change the focus of the entire shared universe, so its future largely depends on it.

This decision avoids potential problems if the DCEU becomes overly dependent on a single character.

Thus, the studio to be organizing itself to focus on Man of Steel 2which could be focused on the battle between Superman and Black Adam, which already seems to be awaited by fans.

According to Screenrant, Man of Steel 2 is already in early development, and Warner Bros. is looking for writers and directors to conceive it.

What other DC superheroes will appear in the Flash movie?

Even though it doesn’t have the presence of Superman, The Flash will not be ‘orphaned’ of good cameos.

That’s because Michael Keaton’s presence as Batman has already been confirmed; the character is expected to become something of a mentor to The Flash as Barry Allen tries to discover the new reality he has unwittingly created.

As it will be a multiversal adventure, actor Ben Affleck will also return as Bruce Wayne, which is to say there will be at least two incarnations of Batman in the film.

In addition, actress Sasha Calle will also appear as Supergirl.

There are rumors about Gal Gadot’s partition, but this time as an evil Wonder Woman, as the film is inspired by an arc known as Flashpoint, which featured an alternate reality Diana as a villain.

Therefore, it is necessary to wait for the release of the film to know what is actually coming.

Previous Liz Truss is entitled to a lifetime pension of R$700,000 for 44 days as prime minister; understand – News
Next Fans celebrate on boarding towards the Libertadores final