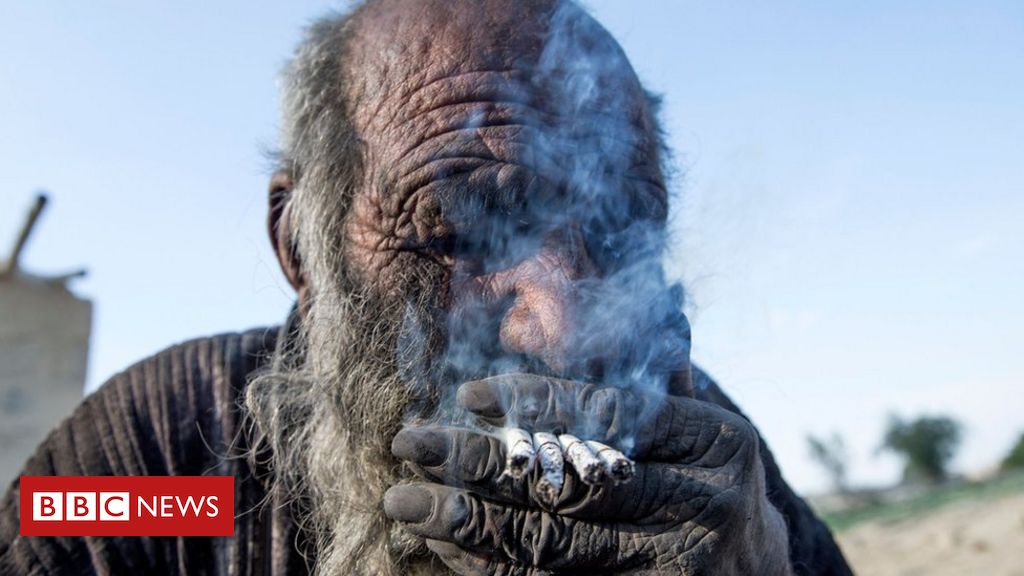 A hermit who became known by the press as “the dirtiest man in the world” has died aged 94, just months after taking his first bath in decades.

Amou Haji refused to use soap and water for over half a century, fearing it would make him sick.

The Iranian, who lived in the southern province of Fars, had shied away from previous attempts by residents to bathe him.

But, according to local media, he finally succumbed to the pressure and showered a few months ago.

In an interview with the Tehran Times in 2014, he revealed that his favorite meal was porcupine and that he lived between a hole in the ground and a masonry shelter built by concerned neighbors in the village of Dejgah.

He told the paper at the time that his unusual choices were due to “emotional setbacks” when he was younger.

Years without bathing had left him with “soot and pus” on his skin, according to the IRNA news agency, while his diet consisted of rotting meat and unhealthy water taken from an old oil can.

He was also fond of smoking, being portrayed on at least one occasion smoking more than one cigarette at a time.

Attempts to bathe him or offer him clean water to drink made him sad, according to the news agency.

But whether he holds the record for having gone the longest without showering is a matter of debate.

In 2009, there were reports of an Indian man who — at that time — had not showered or brushed his teeth in 35 years. What has happened to him since then is unclear. 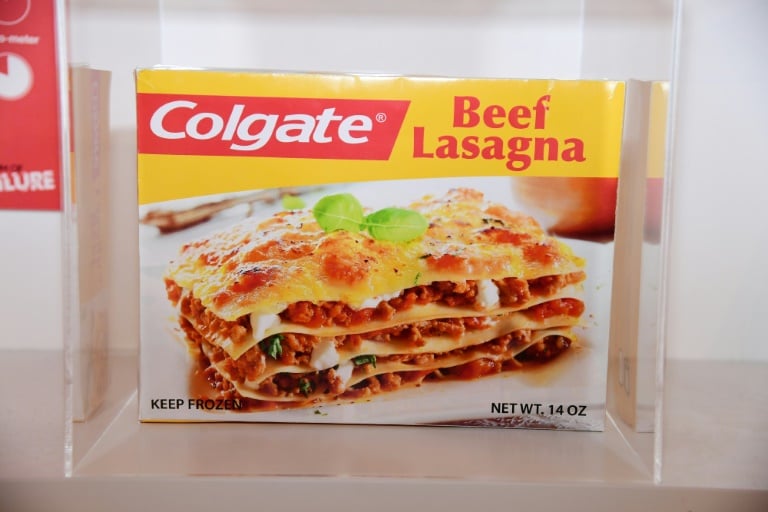