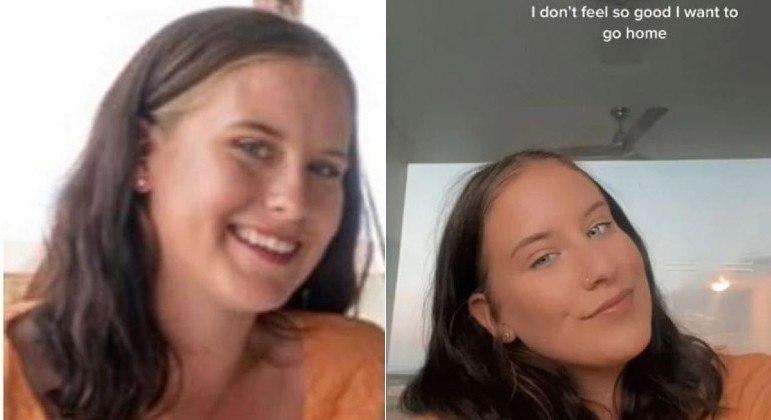 Tea Wright-Finger, 19, disappeared on October 16 while working with cattle in the far north of Queensland, Australia. However, just before she was last seen by a friend on her way to the SUV she was driving, she shared a cryptic video on TikTok.

Under the caption “safe place”, Tea wrote about the recording the following message: “I don’t feel so good, I want to go home”. In a few seconds, she shows scenes from the farm where she was, some being under the word “home”.

According to the Daily Star tabloid, the searches for the girl cover a perimeter of 700 km. The operation has not yet been able to find the vehicle driven by Tea, but was informed by the young woman’s family that her cell phone was turned on for a brief moment, when she was close to the banks of a local river.


Worth the click: Woman is perplexed to see several drawings of Donald Duck in new bag that peeled

As a result, rescue teams have concentrated their actions in this specific area of ​​the region, with the help of land vehicles, an airplane and a helicopter.

During the entire period in which she was missing, Tea never used her credit card, police said.

In a statement to the press, investigator Damien Crosby explained that the terrain where the searches are carried out is quite challenging. “Obviously we are concerned for Tea’s well-being. We would like to locate her as soon as possible,” he said.


A 3-year-old boy was rescued in a forest and claimed to have been taken care of by a bear. Understand below!