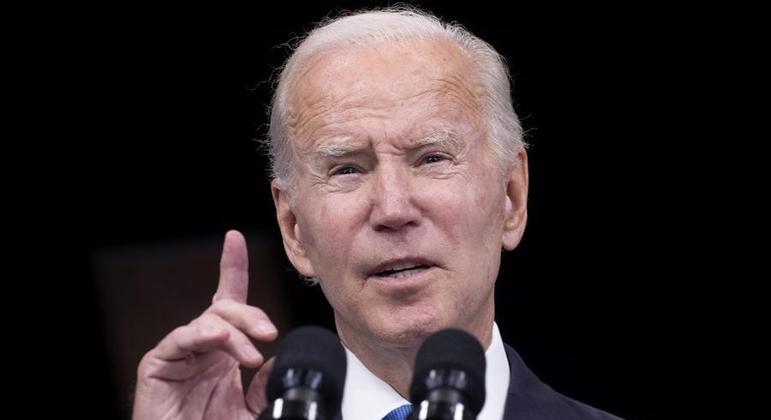 US President Joe Biden said on Tuesday that Russia would make “an incredibly grave mistake” if it decides to use tactical nuclear weapons in the war against Ukraine.

“Russia would be committing an incredibly serious mistake by using tactical nuclear weapons,” he told the press.

The Russian government denounced the possibility of Ukraine using a “dirty bomb”, a weapon that mixes radioactive material with conventional explosives, on its own territory, to blame Russia for the use of weapons of mass destruction and generate a harsh response from the West, a a charge that Kiev has rejected and that Paris, Washington and London see as a “pretext for a Russian military escalation”.

Asked about this possibility, the Democrat said he could not guarantee that it was a covert operation designed to look like it was carried out by someone else.

“I can’t guarantee it’s a false flag operation, not yet, but it would be a big mistake,” he concluded.

Also known as a radiological weapon, a dirty bomb is a conventional explosive, such as dynamite, enriched with radioactive material that propagates when it explodes, following a doctrine of use similar to that of chemical weapons. Despite containing radioactive elements, dirty bombs are not atomic weapons.

Amid political tensions, US and Russian soldiers pose together for photos in Syria 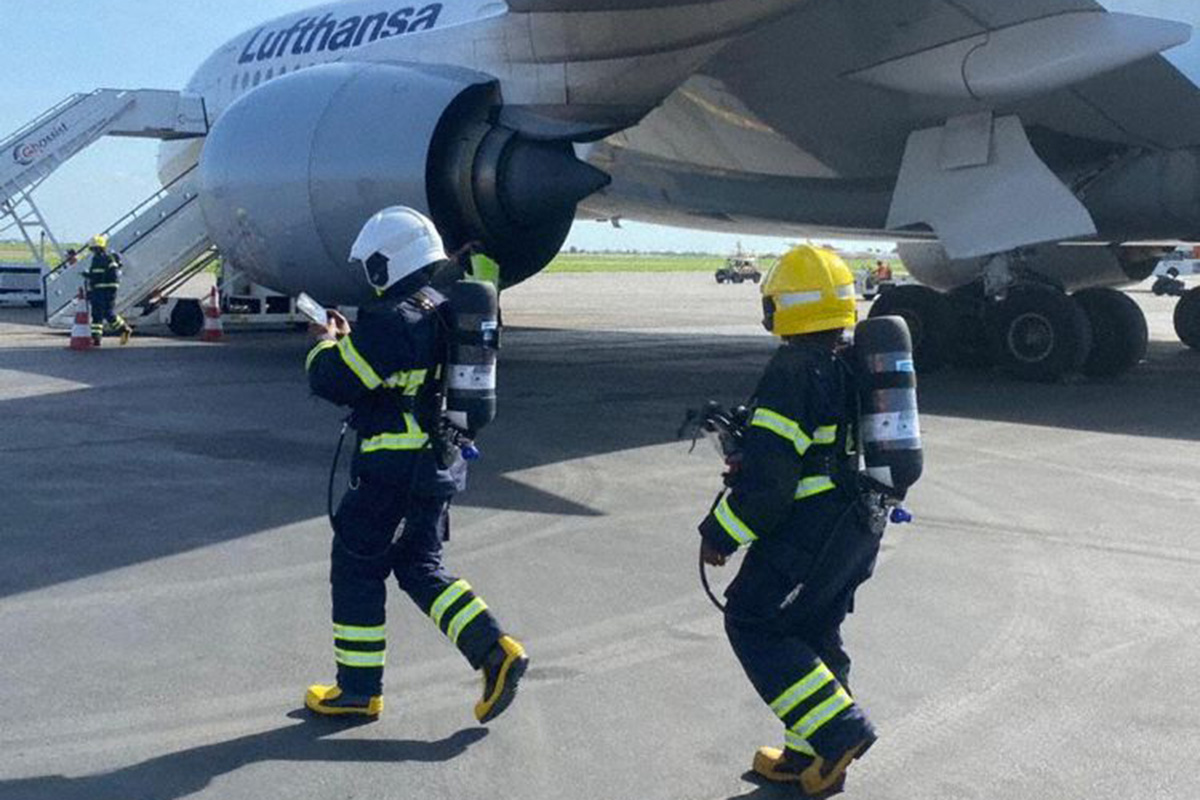