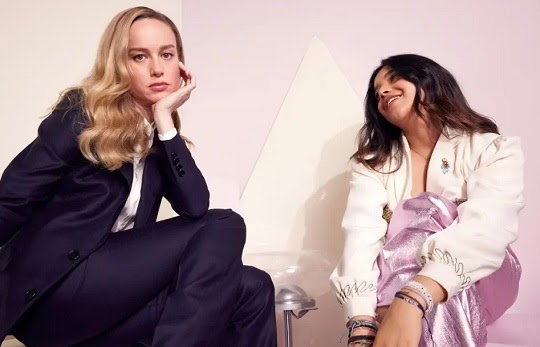 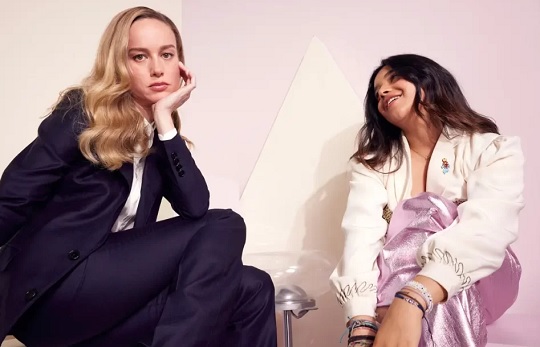 Speaking to The Hollywood Reporter at D23, Brie Larson revealed that audiences will see “a new side of Carol” in The Marvels. The sequel will see her character “give up some control” and accept that she needs “help” and “support”:

“Well you can see a new side of Carol where she has to learn to let go of a little bit of control and realize that she makes mistakes and she needs support, she needs help. It’s the beginning of this new phase for her.”

The actress also said that she is always amazed by Iman Vellani’s knowledge of Marvel and said that “every hour, every day, every time, I constantly ask her various things because she understands it. It’s profound! It’s profound.” Brie shared some of the things the actress revealed to her about Captain Marvel herself such as “I didn’t know how old Carol was and she told me exactly how old Carol was and I had never thought about it before.

Previous iOS/iPadOS 16.2 will have new features in the Home app, Stage Manager and more! [atualizado]
Next Barcelona have giant budget ‘hole’ after elimination in Champions League; see values