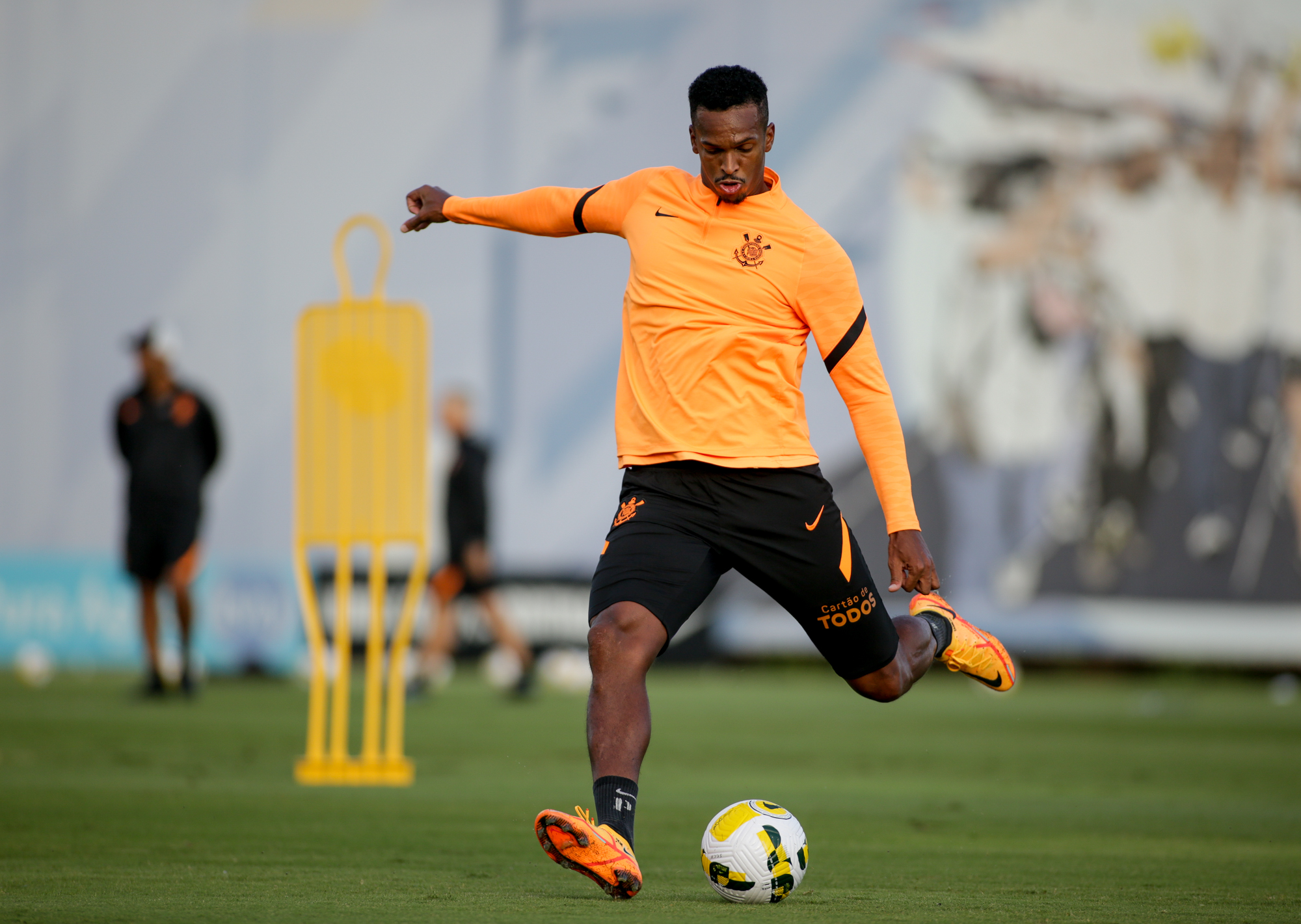 Last Monday, Corinthians fully paid off a debt with Nagoya Grampus, from Japan, due to striker Jô’s contract termination in 2020.

Timão paid the U$ 2.3 million (R$ 12.2 million) referring to the case, and resolved the pending matter with FIFA. The information was initially published by the ge and confirmed by Sports Gazette.

Despite the São Paulo club having reached a resolution with the entity, the player’s presence in the match between Internacional and Ceará, at 21:45 (Brasília time) this Wednesday, for the Brazilian Championship, is still uncertain. However, the fact that the striker is or is not released to enter the field does not concern Corinthians, but “bureaucratic details”.

According to the report, Timão had already paid US$500,000 and, last Monday, paid off the remaining US$1.7 million. In this way, the transfer ban lasted only a few hours, but it automatically dropped when the payment was made, and there was no punishment that would prevent Jô from playing for the Ceará team.

A source within the club heard by the Sports Gazette revealed that “Corinthians have always been supportive of Nagoya’s action against Jô, so it is automatically punished when the player is too”.

Corinthians and Jô were sentenced by the Court of Arbitration for Sport (CAS) in June to pay an indemnity of US$ 2.3 million. The decision confirmed that Nagoya had just cause to terminate the contract, but reduced the amount of financial compensation that FIFA had arbitrated by approximately US$1 million.

Corinthians, then, joined in the action against the player, a kind of “guarantor”, and should pay the amount if the attacker did not do so. Timão would only get rid of responsibility if the contract with Jô had a clause on the subject, which was not the case.

Jô’s bond with Nagoya would run until January 2021 and was broken in June 2020. At the time, the Asian club confirmed the termination in an official note.

“Nagoya Grampus Eight announces that Jô’s (João Alves de Assis Silva) contract has been canceled for cause. We are currently submitting this case to the FIFA Dispute Resolution Chamber.”

The Japanese were irritated by the fact that Jô did not go to training from January 2020, but the player’s staff also expressed themselves in a note at the time.

“Nagoya Grampus terminated the contract of striker Jô. The Japanese club understands that it is for just cause, but the legal department that takes care of the Brazilian’s career does not understand it that way, because in the midst of this pandemic several situations have occurred. Currently, the case will be judged by the FIFA DRC and when notified, the attacker and his staff will make their defence”.

After all this, Corinthians and Jô signed a contract valid until December 2023. Thus, FIFA understands that the club must be solidary and pay the compensation. The striker terminated his contract with Alvinegro on June 9, after being seen in a samba circle during the team’s defeat to Cuiabá.

Previous Romance in the air! Sabrina Carpenter and Dylan O’Brien reportedly starting a relationship
Next Nubank releases up to R$1,500 via the app; see how to receive