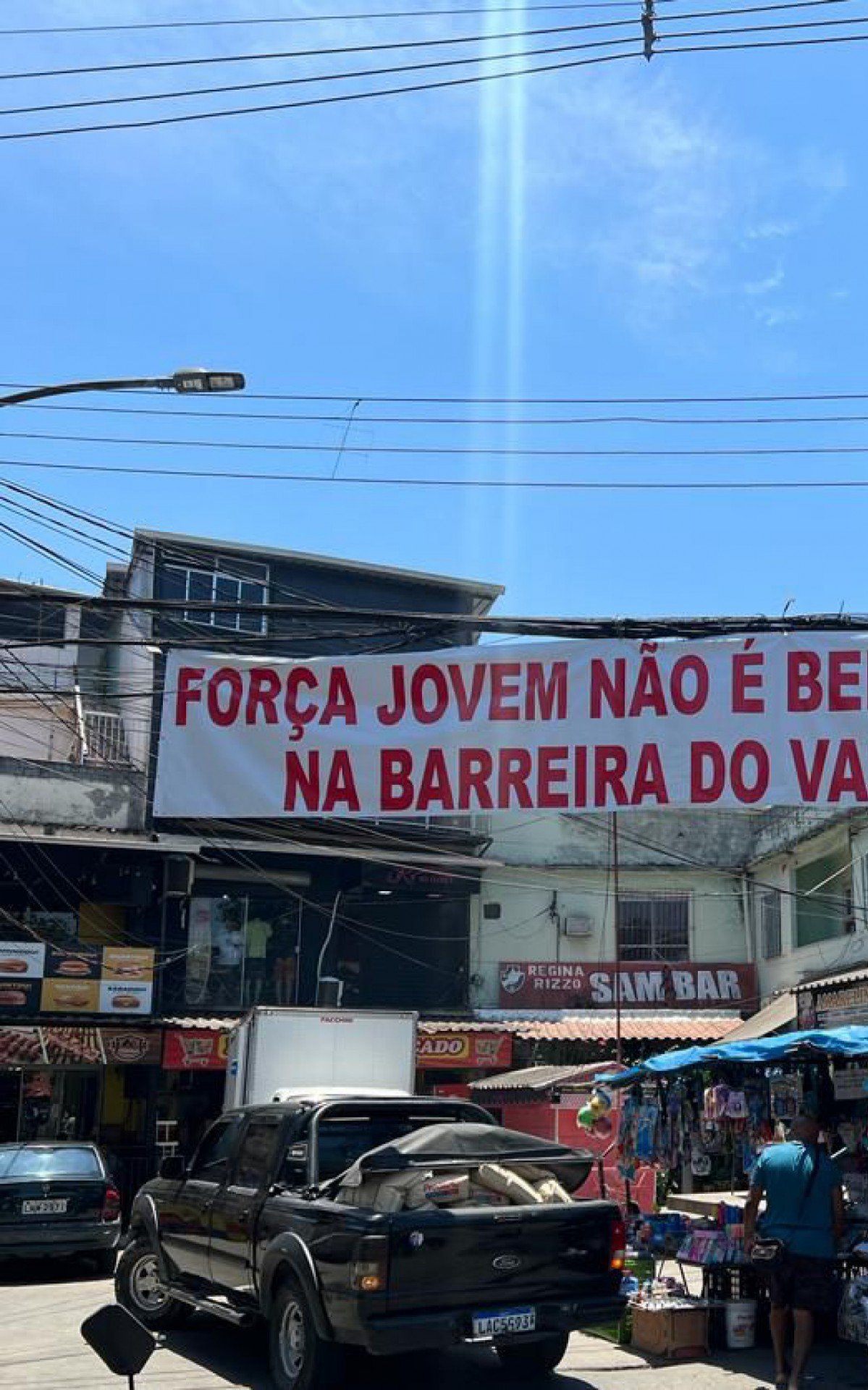 Rio – Vasco’s biggest organized crowd, Força Jovem was prohibited from approaching the Barreira community, which is located in the surroundings of São Januário Stadium. The reason would have been a confusion involving Força Jovem in last Saturday’s match, against Criciúma, in a 2-1 victory.

A banner was extended at the entrance to Barreira after a request from members of the criminal faction that dominates the region, as reported by “Lance!”. “Força Jovem is not welcome in Barreira do Vasco”, reads the message.

The Youth Force was released injunction – as well as four other organized in Rio de Janeiro – for 60 days to be present in the stands. The organized group has been punished for a long time and may be one of the beneficiaries of the Bill on amnesty for groups.

Vasco returns to the field this Thursday, at 21:45, against Sampaio Corrêa, again in São Januário. The Military Police of the State of Rio de Janeiro confirms the reinforced policing amid the risk of further confusion.