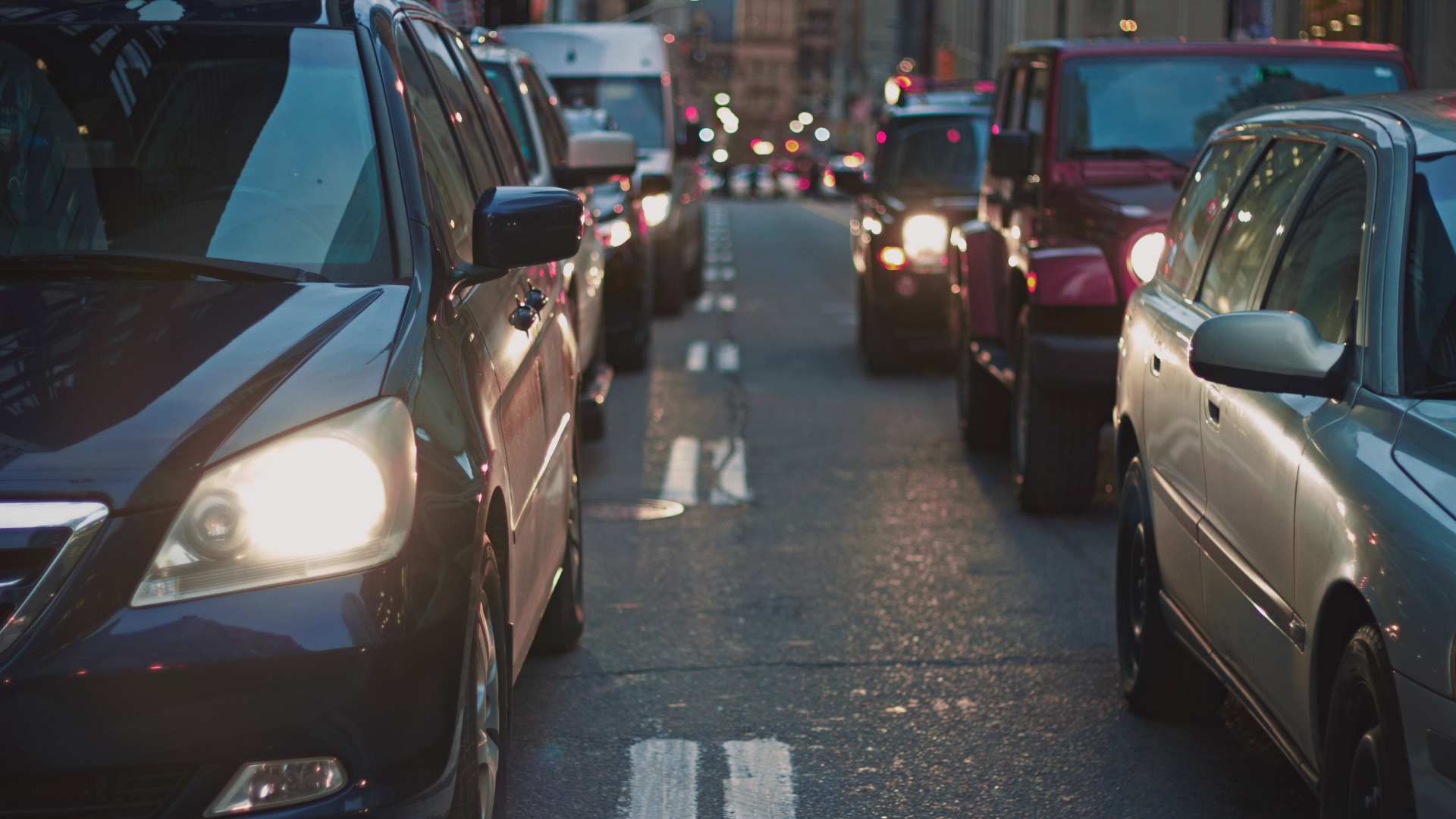 Driver is caught driving while receiving oral sex, goes viral on the web and gets a fine: “High risk”

An Australian driver was fined AU$1,087 for driving while receiving oral sex. The behavior was consideredhigh risk” by the country’s transit authorities. According to the Daily Mail Australia, for having sex while driving, the man received four points in his wallet.

The case took place earlier this month in the state of Queensland, Australia. The electronic inspection record was made at Pacific Motorway, at the time of Coomera. The image of the scene was posted on a local Facebook group and went viral in this community, which usually records drivers without their seat belts or using their cell phones. In the photo, it is possible to see that the woman in the passenger seat had her face down next to the lap of the man who was driving the vehicle.

To the Daily Mail, the Queensland Department of Transport and Mains issued a statement about the case. “Passenger behavior would have resulted in a violation notice related to passengers not wearing or incorrectly wearing seat belts“, the note said. Meanwhile, a department representative stated that the driver had “high risk behaviors” behind the wheel, and the act could cause a serious or fatal accident.

In a group on social networks, users considered the possibility that the record was actually a sexual act or if the image actually represented something else, such as someone sleeping with their head on the driver’s thighs. “Did someone sleep on your lap? Is that why you’re being fined?“, asked a profile. Another member of the group joked that it would be better for the driver to be arrested than to receive the ticket at home. “Imagine if it wasn’t the boy’s wife and this fine was sent home to the wife. what way to be arrested“, he commented. “I thought it was a dog at first” said another.

Previous One more novelty in sight: WhatsApp tests a function to blur images on the desktop
Next Romance in the air! Sabrina Carpenter and Dylan O’Brien reportedly starting a relationship