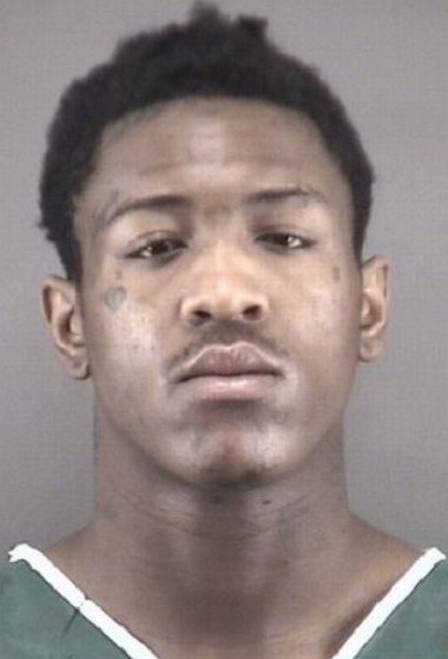 During fight, man shoots at apartment roof and kills woman who slept upstairs

A woman died after your downstairs neighbor during a fight on Monday night (24/10), shot against the ceiling from your apartment. The shots went through the floor of the apartment above and hit the resident. The incident happened in Clemmons (North Carolina, USA). The neighbor would have used a pistol.

Emergency services rushed to the scene after the shooting, but the body of Alia Matti Balola, 37, was not found in her third-floor apartment until the following morning. The corpse was beside Alia’s bed, wrapped in a blanket, having a gunshot wound to the torso..

Neighbor A’Monte Zariq Jones, 20, was arrested and charged with murder, broadcaster WGHP reported. Due to his extensive police record, the accused was refused bail.

“The investigation is ongoing. Justice will be served to the life that was lost in this tragic incident.”said Sheriff Bobby Kimbrough, Jr.

“Why didn’t they go up to the apartment at night? They just say your sister died, but she didn’t just die, she suffered. She could have suffered for an hour, for two hours, for three hours. We don’t know, but she was suffering”Eric Balola, the victim’s brother, told the WKRC channel.