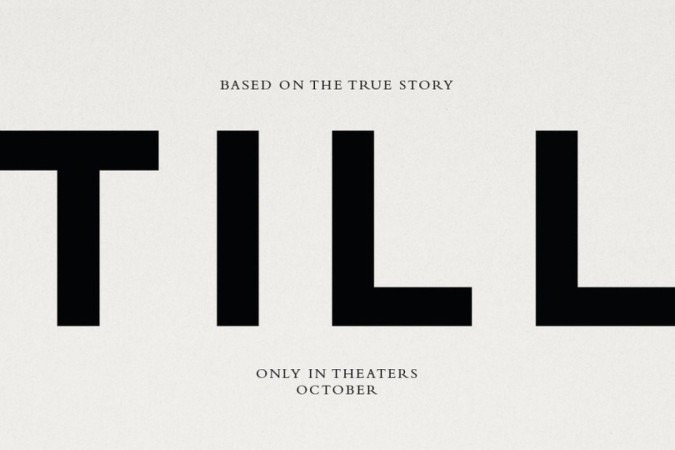 Film about racism in the United States, ‘Till’ gets new trailer

the long Till, whose plot takes place in the United States in the 1950s, won an unprecedented trailer released on Twitter. The film tells the story of young Emmet Till, who is brutally murdered in the state of Mississippi for being black. The screenplay is based on a true story.

The owner of a convenience store claims to have been offended by the boy. An unknown group from the city learns of the situation and beats the young man to death in a cowardly way, which leads Till’s mother to fight for justice.

The trailer released important reflections on the events, which merge the memories and arguments used in court in a narrative that focuses on the racism of the time.

Witness the power of a mother’s love. Watch the official trailer for #TillMovie now, and see the never-before-told story of Mamie Till-Mobley’s quest for justice for her son, Emmett. In theaters this October. pic.twitter.com/h30n9BVPmV 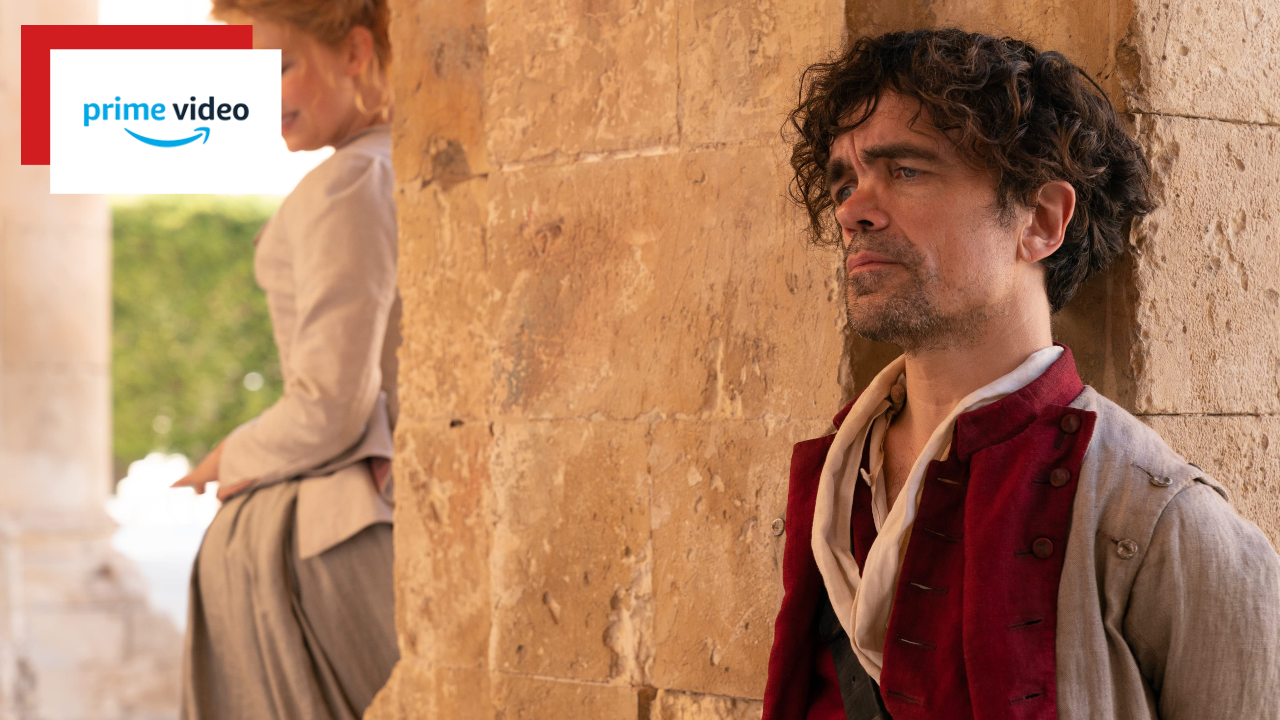