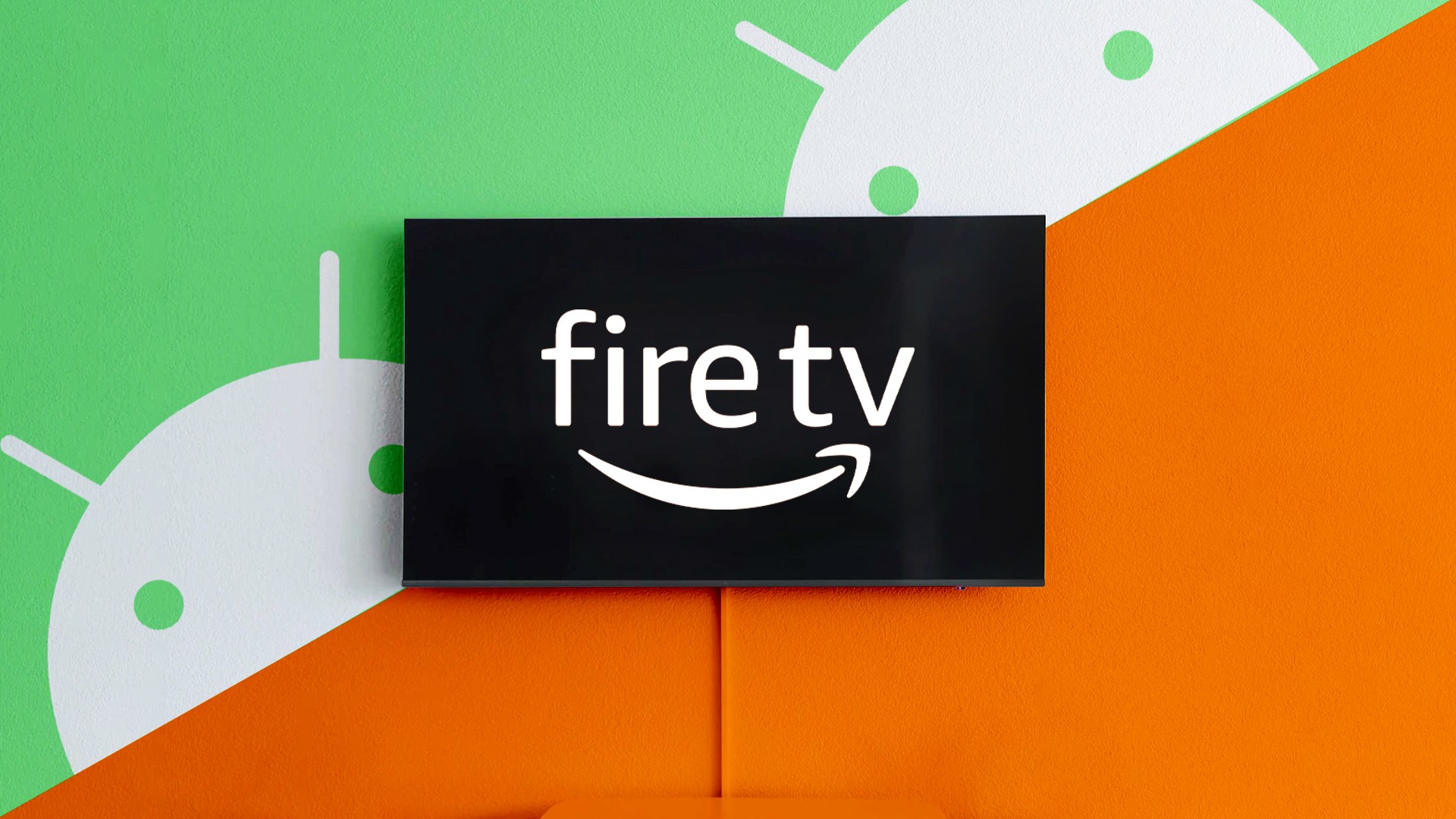 Under pressure from India’s antitrust agency, Google signed an agreement with Amazon to allow its partner manufacturers to adopt the operating systems of both companies on their televisions — Android TV and Fire TV OS, respectively. The information was released by sources on the website. protocol this Thursday (27).

The Indian Competition Commission published a note to denounce Google’s anti-competitive practice, which prevented smart TV manufacturers from using Amazon’s software, if they had an Android license. Now, the retail giant has revealed that TCL will be the first company to launch a model with Fire TV OS. 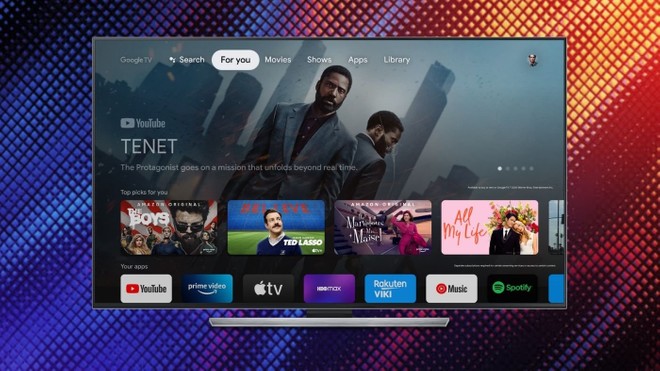 As explained in the US media report, Google required vendor partners to sign a confidential document, the Android Compatibility Commitment, which barred companies from using Android “offshoots”. , such as Fire TV OS.

If a company did not meet the terms of the contract and released a product with Fire TV OS, the Google could revoke the rights to use its services. The clause would affect any device – be it a cell phone, tablet or smart watch – in the company’s portfolio that uses Android, which would cause serious damage.

economy and market
08 May

TCL, as an example, has a vast portfolio of cell phones that run Android, in addition to televisions with Google TV. If you launched a product with an Amazon operating system, your devices would lose access to Google Play Services. The only alternative operating system that the Chinese uses is Roku TV, which does not have the Android core.

Google tried to argue that the purpose of the document was to avoid fragmentation of operating systems. “Amazon also experienced significant difficulties in finding partners to manufacture smart TVs running its Fire TV OS,” argued the Indian subsidiary of big tech, without convincing the India Competition Commission.

Our focus as a platform is to provide consistent and secure software experiences for users and developers across our ecosystem of device partners. If a device is incompatible, we cannot guarantee that apps on Android will work reliably, which could put user safety at risk.

A company spokesperson told the protocol that manufacturers are still free to build, distribute and market any Android-based devices, but it is necessary to ensure that the software is fully compatible with Google’s ecosystem, something that, according to the article, would leave little room for third-party customizations.

Agreement may not be final

As much as the deal is an indicator that competition in this segment will be more balanced, people familiar with the matter do not believe that Google – constantly involved in antitrust suits – will keep the scenario so favorable for rival companies for long.

“It is more likely that [o Google] are feeling the eyes of federal regulators on their anti-competitive practices, and are choosing the battles they want to engage in to avoid unnecessary headline risk,” said a source.

What is your opinion on the matter? Comment below!