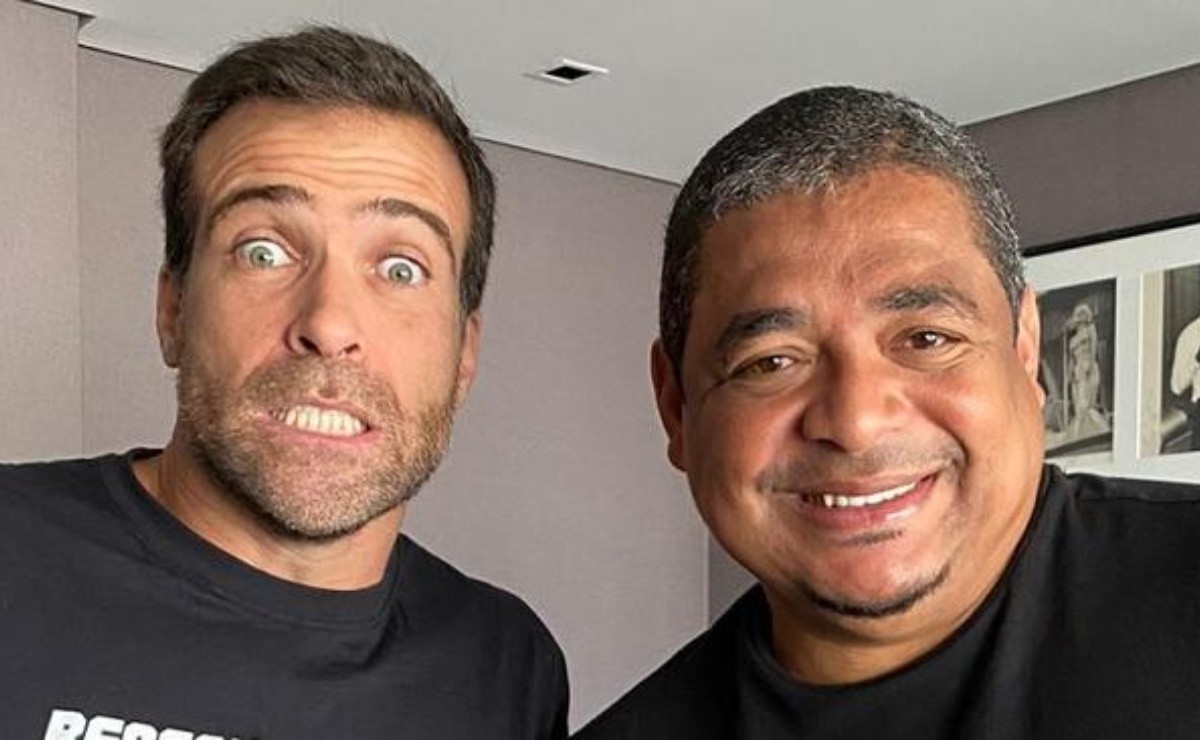 “If he wants to speak this nonsense, he speaks alone”; Thiago Asmar ‘humiliates’ Vampeta live to defend Flamengo

Presenter did not like the analysis made by the former player

O Flamengo It’s a very media club. There are a lot of people who love it and a lot of people who hate it. Anything that happens at Rubro-Negro has a huge repercussion, whether on social networks, in the press and outside Brazil. Many above-average athletes did not succeed at Mais Querido precisely because of the pressure of playing at Mengão.

It is in this context that the journalist Thiago Asmar, from Jovem Pan, defended the CRF tooth and nail on an agenda this Thursday (27). It all started when Vampeta said that Flamengo has 7 Brazilian titles and not 8. Pilhado soon “cut” the former player on the spot and countered:

Before, Thiago Asmar was very unhappy with Vampeta’s insistence on placing Flamengo alongside Corinthians as seven-time champion: “Seven you who are talking my friend. Seven is the one talking, Flamengo has eight Brazilian titles. (…) You can say that others have as many as they want, Flamengo has eight (…)”, completed before continuing:

“(…) I don’t hear anything – laughs (when Vampeta asked him to pay attention). The official version of this program is not what Vampeta says. The opinion of commentators does not reflect what the company says. If he wants to talk about this nonsense, he talks to himself (…)”, concluded.