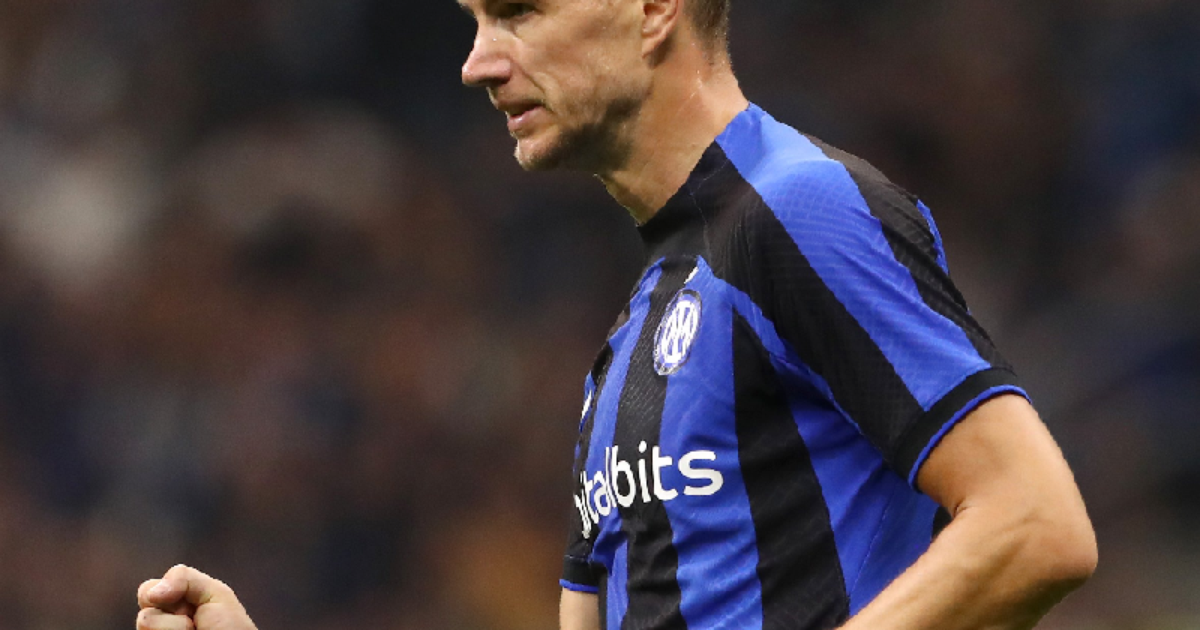 THE international thrashed Viktoria Plzen 4-0 this Wednesday, 26, at the San Siro stadium, in a game valid for the fifth round of the group stage of the Champions League. With this result, the barcelona no longer has a chance to advance to the round of 16 stage.

With the Italian triumph, the team reached 10 points, in second place in group C. Even if Barcelona defeat Bayern Munich in this round and have a favorable combination of results next week, it would be out of the knockout stage for having lost a direct confrontation with Inter and another drawn.

Now, Internazionale returns to the field next Saturday, against Sampdoria, for the Italian Championship. In the Champions League, the team visits Bayern Munich next Tuesday, while Viktoria Plzen receives the Barcelona team.

The confrontation was marked by the vast superiority of Internazionale, who occupied the attacking field and showed a great offensive volume. Viktoria Plzen had few arguments to defend and counter.

Internazionale’s first goal came in the 35th minute, with midfielder Mkhitaryan, who received a cross from defender Bastoni and headed into the back of the net.

Inter expanded at 42, with striker Dzeko. The Bosnian received a cross from the left winger Dimarco and concluded without major problems.

Inter reached their third goal again with Dzeko, who received a pass from Lautaro in the small area and finished in the corner of goalkeeper Stanek.

Inter’s fourth and final goal came in the final minutes, with Belgium’s Romelu Lukaku, who returned from injury after two months out due to injury. The striker received a pass from Joaquin Correa and finished it without problems towards the back of the net.

Porto beat Club Brugge 4-0 in Belgium, with goals from Taremi (twice), Evanilson and Eustáquio. Goalkeeper Diogo Costa was featured defending two penalties in the confrontation, one invalidated by VAR and another legal.

With this result, the Portuguese team reached nine points, one less than the leader Brugge. If Atletico Madrid do not beat Bayer Leverkusen, the Spanish team will have no more chance of qualifying for the round of 16, as they have four points at the moment.