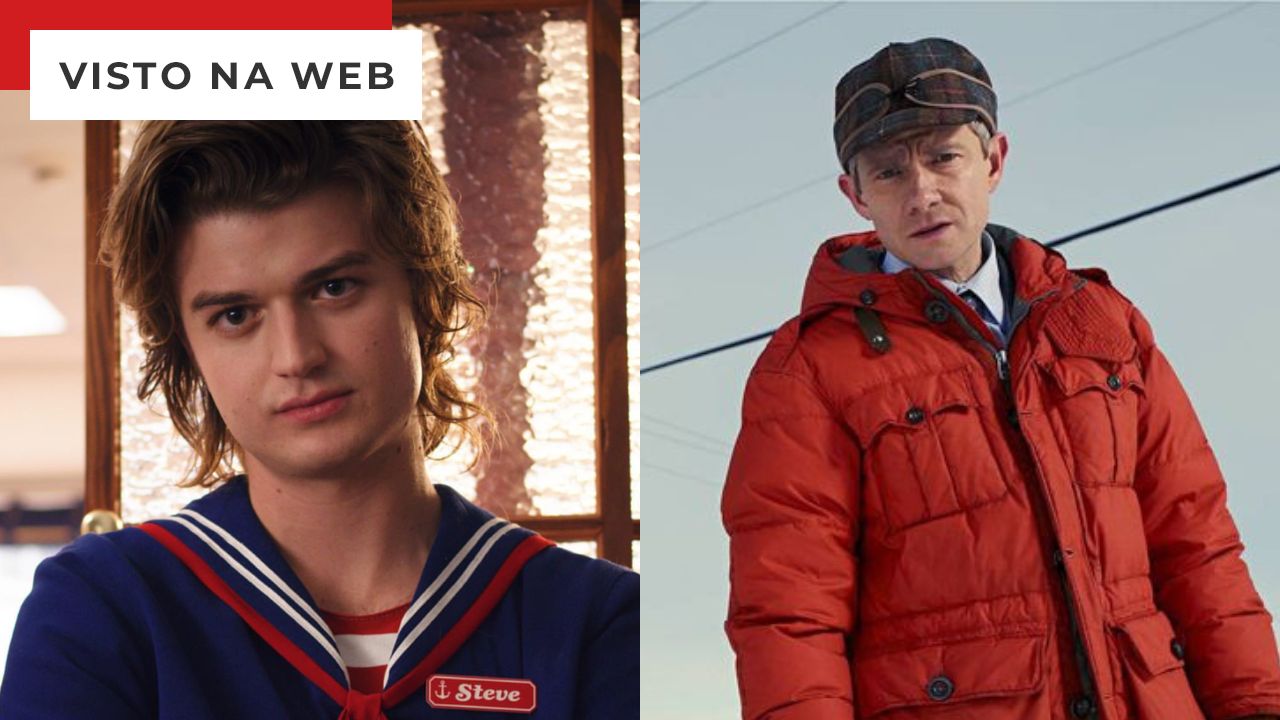 Joe Keery is one of the protagonists of Netflix’s Stranger Things, and has joined the cast of Fargo season 5.

Joe Keery is one of the protagonists of Netflix’s Stranger Things, playing the beloved character Steve Harrington. With the series finale set for the next and fifth season, many of the actors are freer to participate in other projects. This is the case of Joe Keery, who signed on for one of the most acclaimed and award-winning series of recent years: Fargo.

As reported by Deadline, the actor who plays Steve in the Netflix series has signed on for the fifth season of Fargo alongside Lamorne Morris (New Girl) and Richa Moorjani (Never Have I…), who have joined the already confirmed Juno Temple. , Jennifer Jason Leigh and Jon Hamm. The details of each actor’s characters are still being kept under wraps, except for the names. Keery plays Gator Tilman; Morris is Witt Farr; Moorjani is Indira Olmstead; Hamm is Roy, Temple is Dot and Leigh is Lorraine.

After the previous season went back to the early 1950s to tell its story of crime in Midwest America, the upcoming fifth season will be set in 2019 and will reportedly be more contemporary. While we don’t know many details about the plot, the official synopsis of the upcoming episodes left us intrigued: “When a kidnapping isn’t a kidnapping, what if your wife isn’t yours?”

Fargo debuted on FX in 2014 and the first three seasons are available on Netflix. Previous seasons have featured actors like Chris Rock, Mary Elizabeth Winstead, Ewan McGregor, Billy Bob Thornton, and many more. The series has been nominated for 55 Emmy Awards over the years, winning six of them in total. This includes a best miniseries win for its first season in 2014.

Joe Keery is best known for his breakout role as Steve Harrington on Netflix’s Stranger Things, which recently received its fourth season. He is also known for his roles in The Big Move, Spree, and Free Guy Taking Control. He also just finished production on the romantic drama film Marmalade, where he stars alongside Camila Morrone and Aldis Hodge. Fargo has not yet had the premiere date for its fifth season officially confirmed. The fifth and final season of Stranger Things is expected to premiere sometime in 2023.

Meanwhile, Fargo’s fourth season is set in the 1950s and follows the story of two Kansas criminal groups: an African-American organization and the city’s mob family, the same ones who trade their children and raise them as their own in order to get there. to a peace agreement.

Previous Time to say goodbye! Chrome will end support for some Windows
Next Botafogo beats Bragantino and intensifies fight for the G8 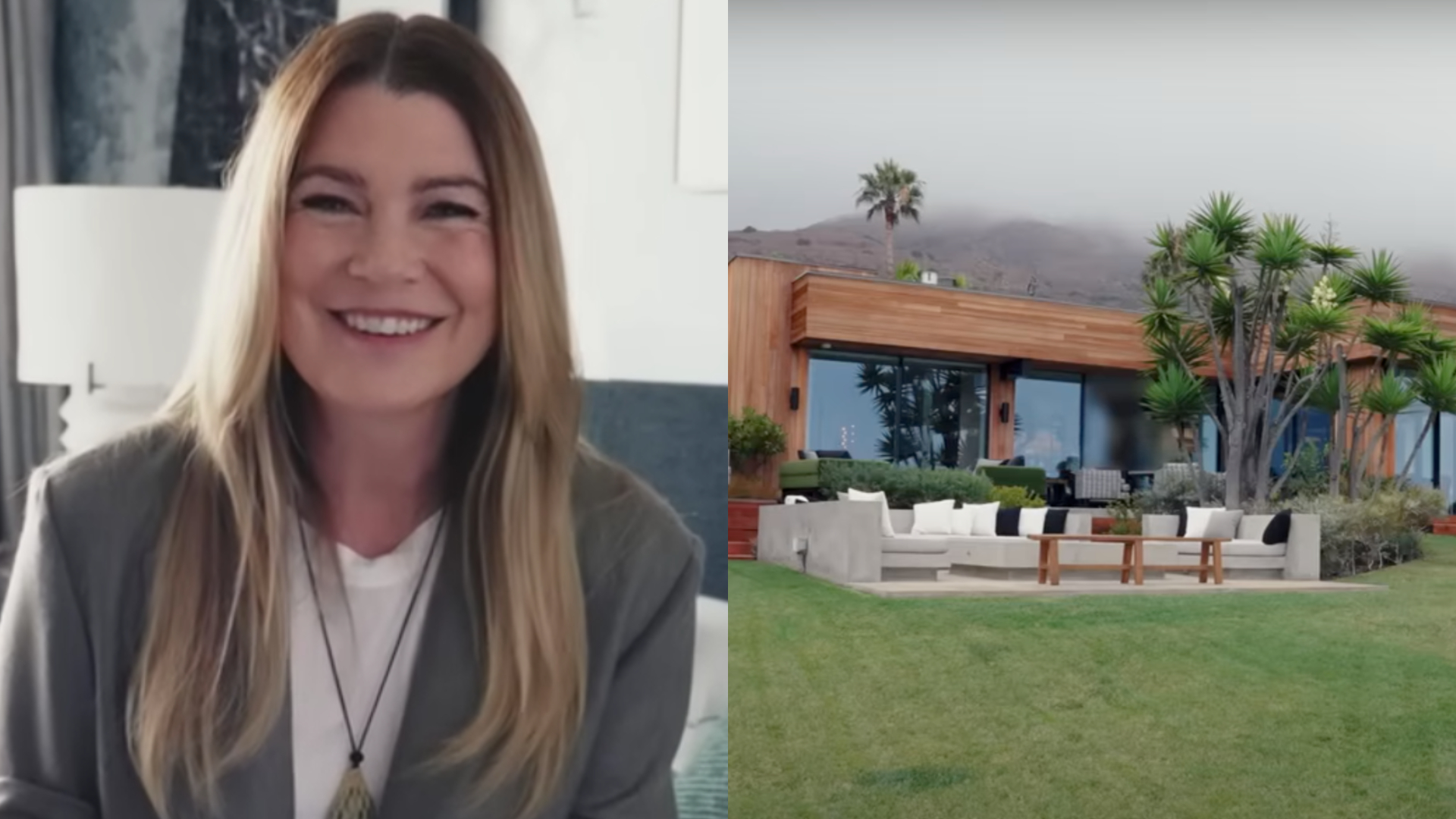