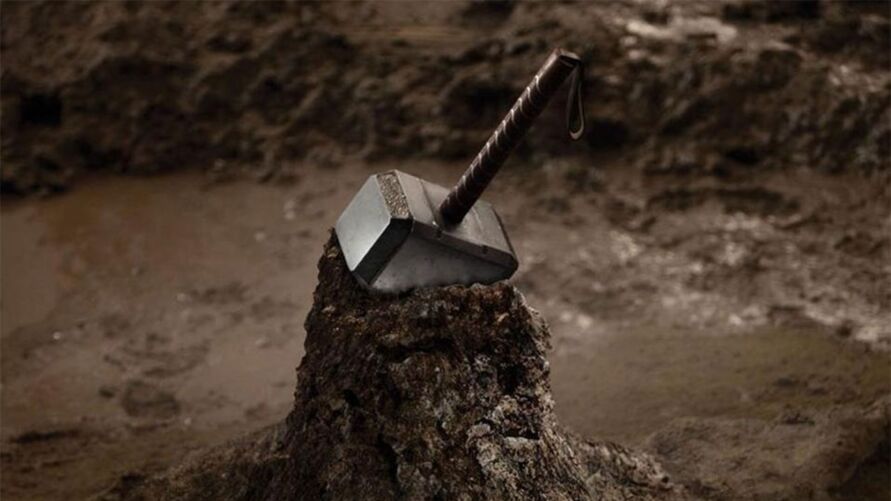 During excavations in the Swedish locality of Ysby, archaeologists made a major discovery that dates back to the time of the Vikings. They found a kind of amulet in the shape of the “hammer of Thor”, the Norse god of thunder. The artifact is believed to be dated to sometime between the 9th and 11th centuries.

Thor was a deity in Norse mythology and recognized as the god of thunder, storms and agriculture. Originating in Germanic culture, he is recognized by historians as the most popular god among Norsemen of the Viking Age. Son of Odin, he was considered the most powerful of the Norse pantheon.

The amulet was classified by researchers as a “unique” piece. That’s because it’s the first piece of its kind to be found in Halland County, where Ysby is situated. Measuring just 3 cm, the relic is made of lead, but may have been coated in gold or silver in the past.

The ancient piece found dates from the time when Christianity began to spread in Sweden. As it was a symbol of Norse mythology, experts believe the hammer may have been used by someone who refused to adopt a foreign belief. It would be a way for a person to resist the Christian religion and claim that he continued to worship local deities.

Previous THIS application may become MANDATORY in Brazil; see which
Next Watch the new trailer for the series starring Emily Blunt – Journey Geek