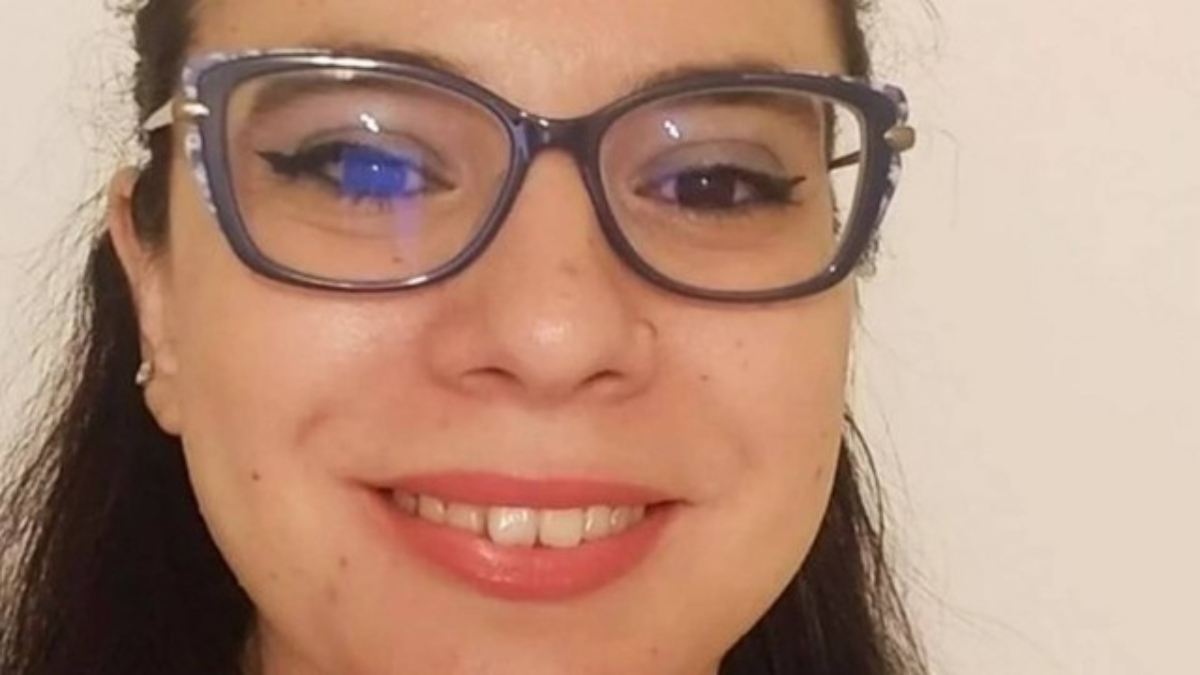 A woman died in her sleep in her apartment in the US city of Clemmons, North Carolina, after being shot by a neighbor who lives downstairs.

According to local press reports, the boy was in his apartment when, in the midst of a fight, he fired his pistol repeatedly towards the ceiling.

Police were called to the incident and arrested the person responsible for the shooting, identified as A’Monte Zariq Jones, 20, but the body of Alia Matti Balola, 37, was not found until the following morning.

Alia was hit by the bullets that went through the floor of her apartment. Her body lay beside the bed, wrapped in a blanket, with a gunshot wound to the torso.

Zariq was taken to a local jail and charged with murder. As he had an extensive criminal record, the boy was denied bail.

Previous Xiaomi launches Book Air 13, one of the thinnest notebooks in the world with Windows – Tecnoblog
Next Kojima says his new game will change the industry