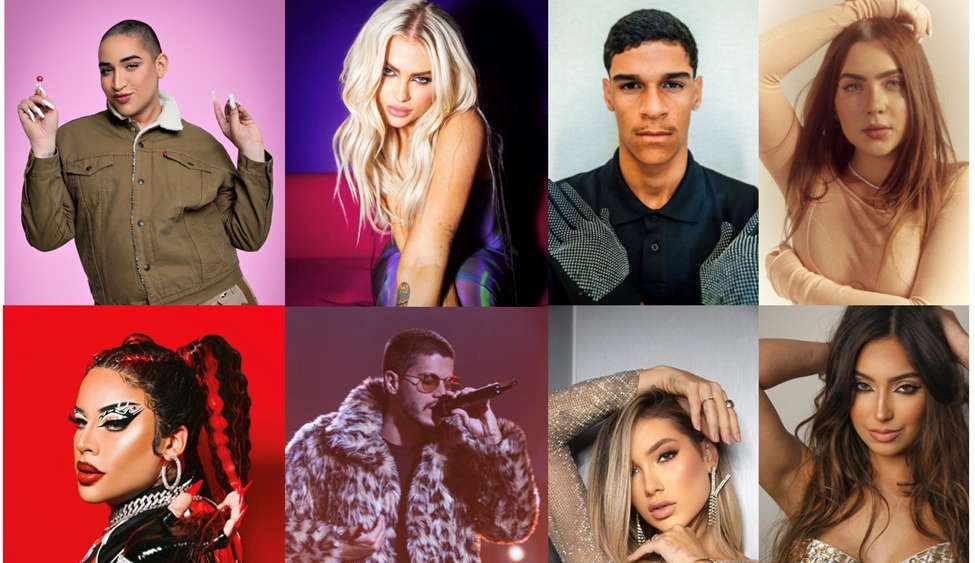 Meet the nominees who will represent Brazil

OE! Entertainment announces the start of voting for the 2022 People’s Choice Awards, which will once again celebrate all forms of entertainment, chosen entirely by the public. In each of the 40 categories, fans around the world can now vote for the nominees representing the year’s best in film, television, music and pop culture.

The People’s Choice Awards 2022 will be broadcast exclusively on E! Entertainment, live from Barker Hangar in Santa Monica, California on December 6th, celebrating an unprecedented year in pop culture, bringing the entertainment industry and its fans together to honor the champions, artists and heroes who have inspired us throughout of the year. 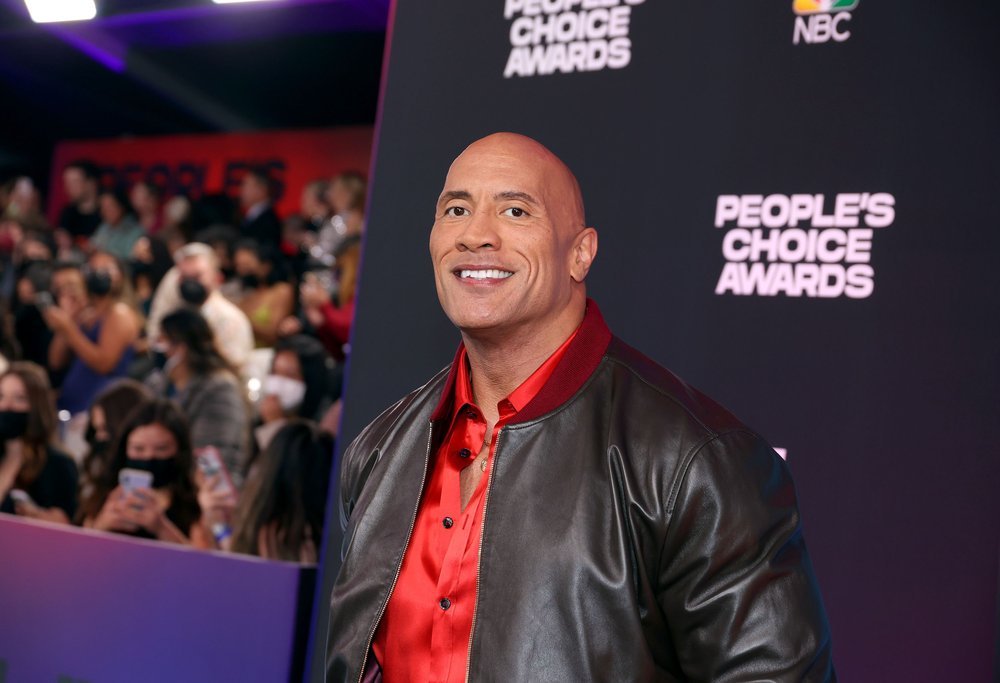 In addition, Brazilian fans will be able to vote for the most prominent influencer of 2022. The eight nominees for the Influencer Brazil 2022 category are: Arthur Aguiar, Gloria Groove, Iran Ferreira (Luva de Pedreiro), Jade Picon, Luísa Sonza, Vanessa Lopes, Virginia Fonseca and Yarley.

To check out your favorite artists on E! People’s Choice Awards, just vote, starting today, on the award’s official website, or on Twitter, tagging Eonlinebrasil. If you vote via Twitter, you need to put the category hashtag and then the nominee hashtag. It goes like this: “My vote for #InfluencerBrasil in #PCAS goes to #influencername”. Each person can vote up to 25 times a day for their favorite nominees.

Check out the correct hashtag of each of the nominees for Influencer Brasil 2021: 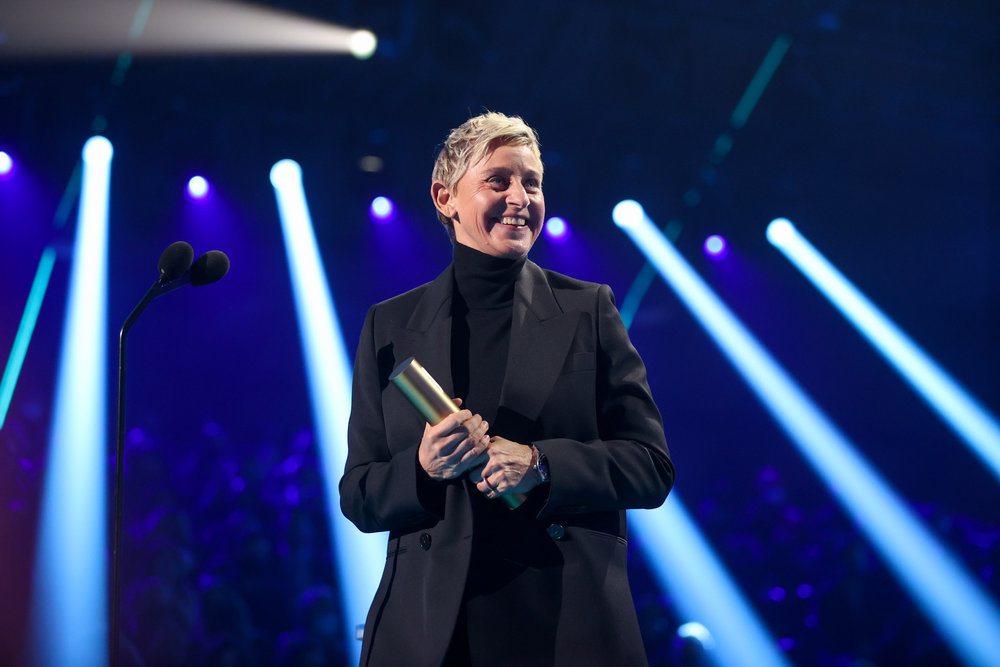 Also in the running for awards are podcasters, comedians and sports stars who have been gaining prominence around the world, such as Serena Williams, Chloe Kim and Megan Rapinoe, as well as hit movies like “Elvis”, “Batman”, “Thor: Love and Thunder”. ”, “Top Gun: Maverick”, among other great names in music, television and pop culture.

The People’s Choice Awards will be broadcast live on E! , on Tuesday, December 6, and features a presentation by Kenan Thompson. See you there!

Ready to find out who will be the biggest stars of 2022?

Fans will decide, once again, through a public vote that has already begun! 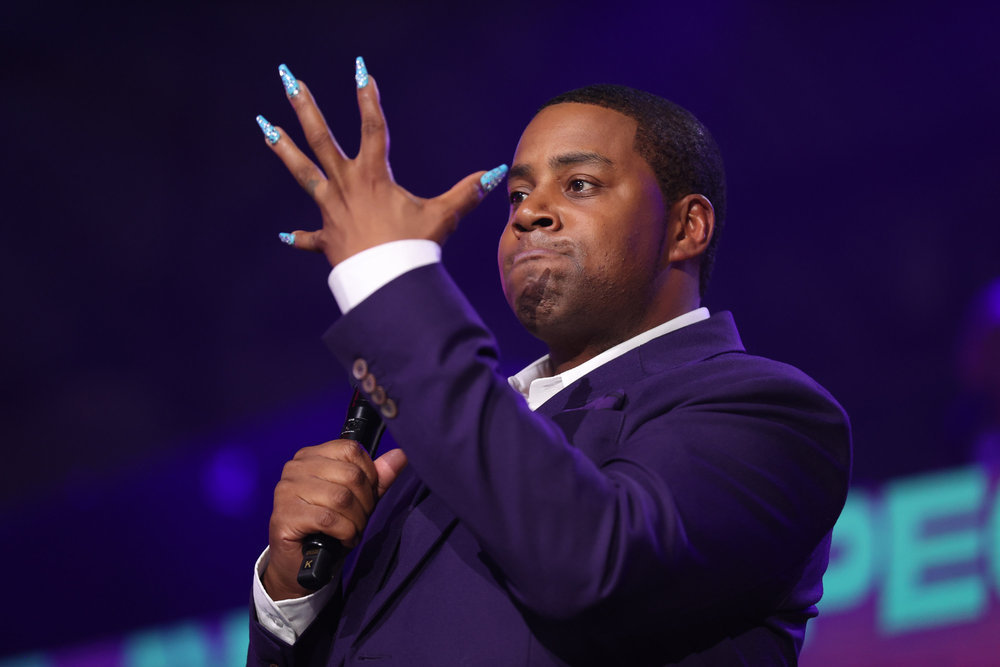 As one of the world’s leading entertainment groups, NBCUniversal International Networks & Direct-to-Consumer offers quality content and prestigious brands in more than 160 territories in Europe, the Middle East, Africa, Latin America and Asia Pacific.

Offering a full range of entertainment experiences to local audiences around the world, exclusive brands include Universal TV, SYFY, E! Entertainment, CALLE 13, DIVA, Studio Universal, Telemundo, Bravo, DreamWorks and Universal+ (a hybrid linear and non-linear service), aggregating the group’s brands to affiliated platforms and offering subscribers live programming and a wide range of immersive content on VOD, which includes local releases and complete collections, all available in one place. NBCU’s direct-to-consumer channels outside the US include Hayu, a full reality SVOD service available in 27 territories including the UK, Canada and across Europe and Asia Pacific, and Peacock on Sky in the UK, Germany and Austria.

On the air since 1987, the subscription channel is available in several countries, such as Brazil, United Kingdom, Ireland, Italy, Australia, France and Greece. The station became known for covering major pop culture events, as well as providing interviews and news about the entertainment universe.