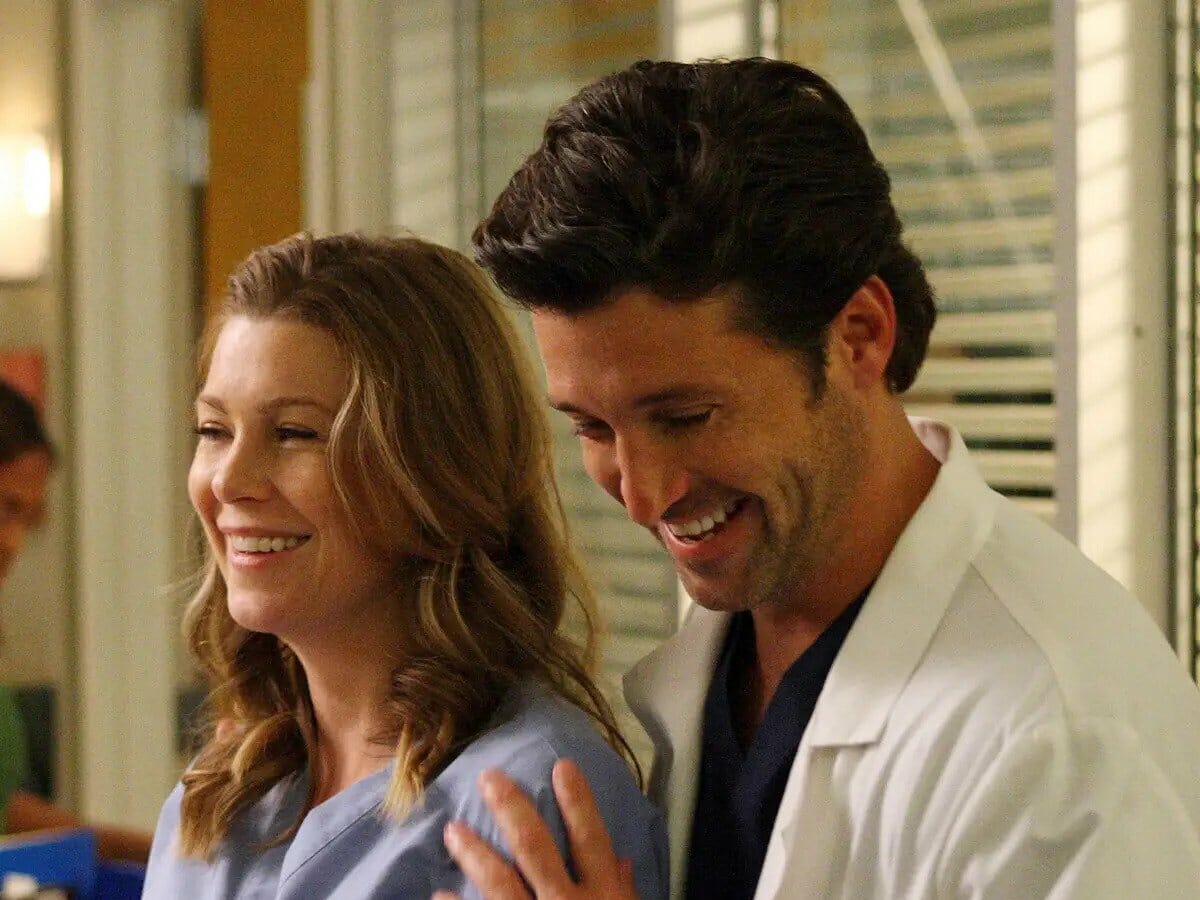 Meredith and Derek are definitely the most iconic couple on Grey’s Anatomy. With the death of her beloved, the protagonist took a long time to catch her breath. Years later, Ellen Pompeo and Patrick Dempsey met at a Disney event – ​​and as you would expect, the internet was in an uproar.

Grey’s Anatomy is the most enduring medical drama of all time. Since Season 1, the characters have been through countless tragedies – be they local, personal, or national.

Below we reveal everything Grey’s Anatomy fans need to know about Meredith and Derek’s reunion; check out.

With a very different look, Patrick Dempsey reunited with Ellen Pompeo during D23, one of the most important events at Disney.

On the red carpet, Derek’s interpreter took the microphone from a Yahoo! to ask her friend fun questions.

During the event, Dempsey and Pompeo were named Disney’s “Legends” – along with icons like Chadwick Boseman and Tracee Ellis Ross.

“Someone is missing from the show, I don’t know who it is… Someone is sorely missed, and without him, the show isn’t the same anymore”, joked Ellen Pompeo, referring to Patrick Dempsey’s departure.

In his response, Dempsey just said “Justin Chambers”, drawing laughter from everyone. The actor, for those who don’t remember, played doctor Alex Karev in the medical drama.

“We’ve done some of the best work together. We are very proud of the work we have done. I think we created something really iconic,” Pompeo said.

Patrick Dempsey wasn’t at D23 just to reconnect with his former Grey’s Anatomy co-star. The actor also took the opportunity to promote Disenchanted, his new film.

The Enchanted sequel is one of Disney’s most anticipated releases. In addition to Dempsey, the film features Amy Adams (reprising her performance as Gisele) and Maya Rudolph (who will be the main villain of the story).

Recently, the eternal McDreamy was also asked about the future of Grey’s Anatomy. According to him, fans have no reason to worry.

“I think Grey’s Anatomy will always be about the cast and the characters. The greatest asset of the series is precisely its wide range of characters, with which the audience can truly identify”, opined the actor.

In the United States, the 19th season of Grey’s Anatomy premieres on ABC. In Brazil, the medical drama is on the Star+ platform. Click here to subscribe to the stream.

Previous Dirtiest man in the world dies after taking a shower. Who is it
Next Where are the players from Vasco’s last accession