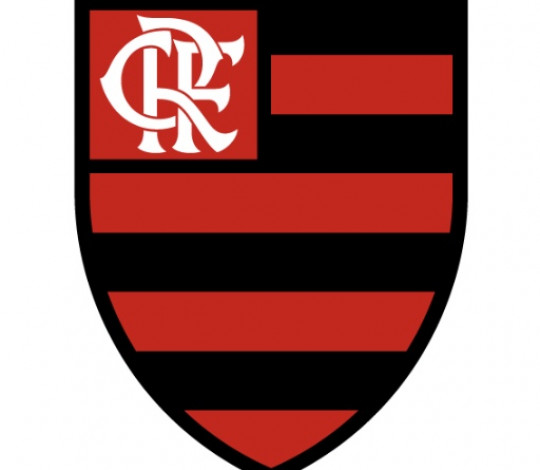 The Clube de Regatas do Flamengo became aware, through a letter sent by the President of the TRE (Regional Electoral Court), Judge Elton Leme, that there is great concern of prejudice to the electoral process in Rio de Janeiro, in case of victory in the final of the Liberators.

The Club, represented by President Rodolfo Landim, with the support of coach Dorival Júnior and captain Diego Ribas, informed the TRE that it was available to collaborate, within its legal limitations, with the electoral process.

In view of this, a meeting was held, with the presence of the high command of the Military Police, the Federal Police and a representative of the TRE, in which a line of action was defined. The Club has assured that, IN THE EVENT OF VICTORY IN THE COMPETITION, there will be no PUBLIC festivities, parade or trophy or cast exhibition on Election Day.

The club’s security team was put in full contact with the Military Police to detail the evacuation procedures.

We remind you that the board, athletes, technical commission, employees and all the Flamengo staff present in Guayaquil have the right to come and go guaranteed by the Constitution. In common, the desire to return to their homes and exercise the democratic right to vote in the second round of elections.

However, even with all this enormous work by the Club, we feel that there is still worrying pressure from the TRE, on the eve of one of the most important decisions in our history. A pressure that impacts players and their families and can negatively interfere in an occasion in which the team’s concentration is essential.

Finally, the board of Flamengo, once again, makes itself available to the authorities to work together and collaborate with the electoral process, always guaranteeing the constitutional rights and tranquility of our delegation.

Previous James Gunn Takes Over DC, But Fixing Superman’s House Will Take Work – 10/27/2022
Next Uber announces that drivers will be able to record rides using their cell phone camera