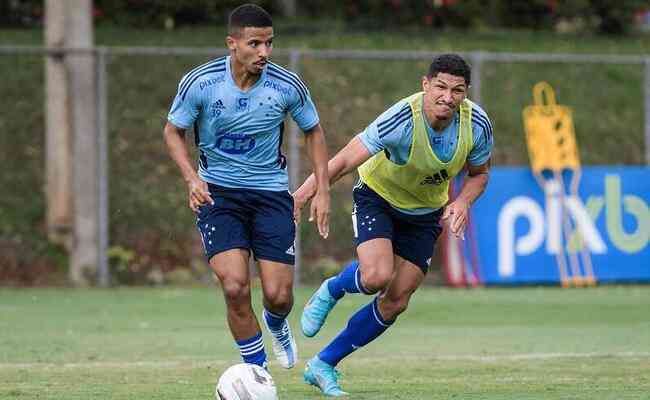 Pezzolano scales Cruzeiro with many news for a duel with Novorizontino

With several novelties, Cruzeiro is set for the confrontation against Novorizontino. The teams face each other this Thursday (27/10), at 19:00, at the Jorge Ismael de Biasi (Jorjão) stadium, in Novo Horizonte, for the 37th round of Serie B of the Brazilian Championship.

Coach Paulo Pezzolano selected Raposa with six changes in relation to the team that was defeated 1-0 by Guarani, at Mineirão, in Belo Horizonte, in the last round of the national competition.

The news in the defense are on account of the entries of Zé Ivaldo and Luís Felipe in the vacancies of Machado (expelled) and Eduardo Brock (on the bench). On the left side, the surprise is the lineup of Marquinhos Cipriano in place of Jajá, who was used in the role in the last game.

Matheus Bidu and Juan Christian will be the wings against the São Paulo team. Edu (expelled) and Daniel Júnior (expelled) left the team.