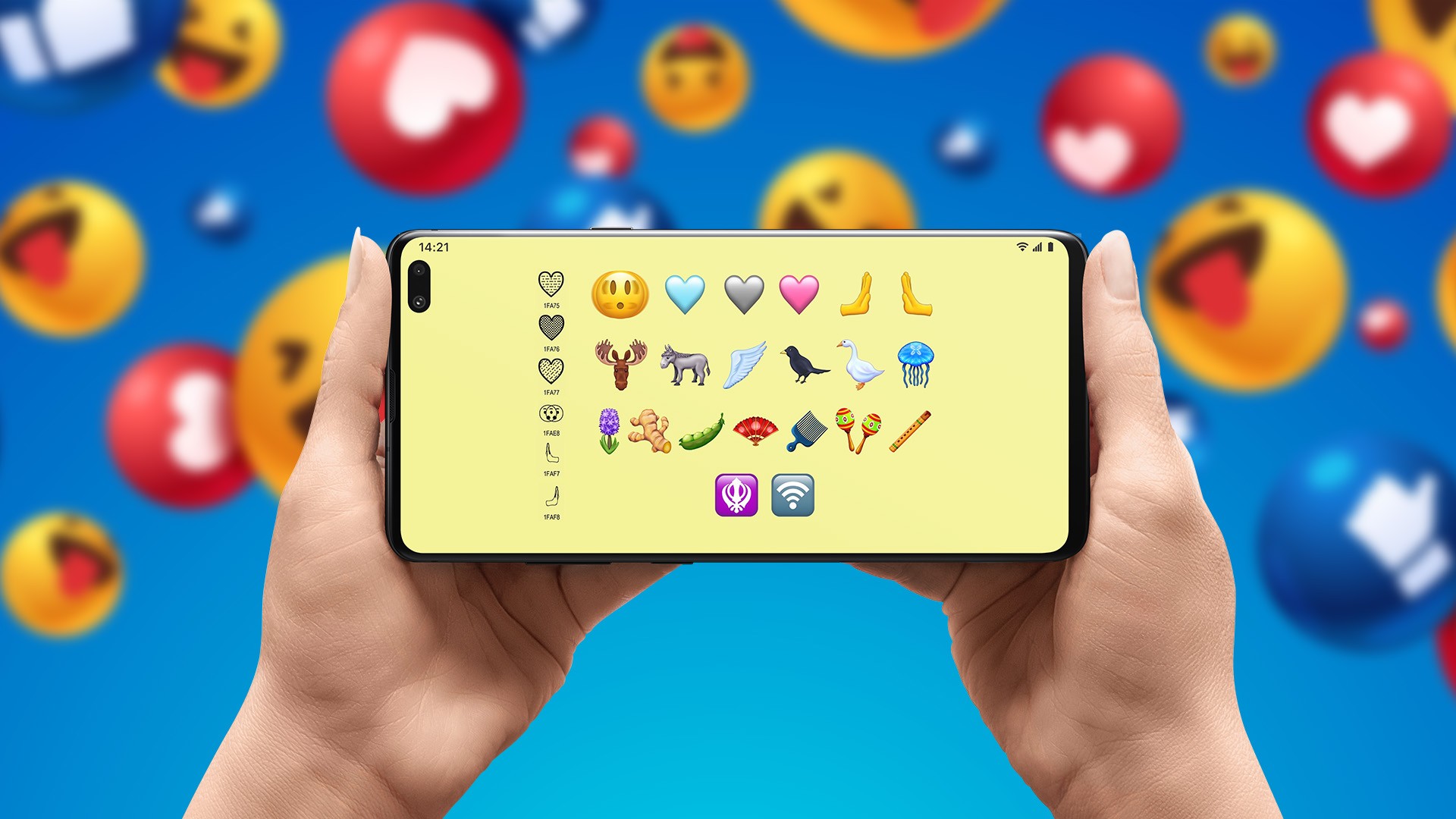 Samsung secures Unicode 15 emojis with One UI 5.0 before competitors

Samsung took off on a spree by offering support for Unicode 15 emojis. Before other competitors such as Google and Apple, the South Korean company gained the upper hand after the release of the One UI 5.0 update.

Last month, Google had announced that emojis would be added to the AOSP (Android Open Source Project) soon, with a maximum forecast for December. Not even Android 13 supports Unicode 15. So, so far, only the Galaxy S22, S22+ and S22 Ultra have access to the new feature — iPhones and Pixel line devices are also left out.

In addition to Unicode 15 emojis, Unicode 14 support has also been added with the new firmware update. There are 138 new emojis, 107 from Unicode 14 and 31 from the latest Unicode 15 collection.

Among the novelties are more heart colors (blue, gray, pink), a shaking face, pushing hands, various animals like a donkey, a moose, a goose and a jellyfish, and other objects like a pea pod, gingerbread, a folding hand fan, a hair stick, maracas and two new symbols.

According to Samsung, there is already a schedule for distributing the stable version of Android 13 with One UI 5.0. For major releases the update arrives in November. For older and intermediate models, the novelty comes in December and the other devices will be covered from January 2023.

What do you think of Samsung’s speed? Did you like the new emojis available? Leave your comment!

Previous Even more ‘harassed’, Endrick’s staff calculates how much Palmeiras jewel should be worth when it can be sold
Next Wyatt Russell Responds to Thunderbolts Return 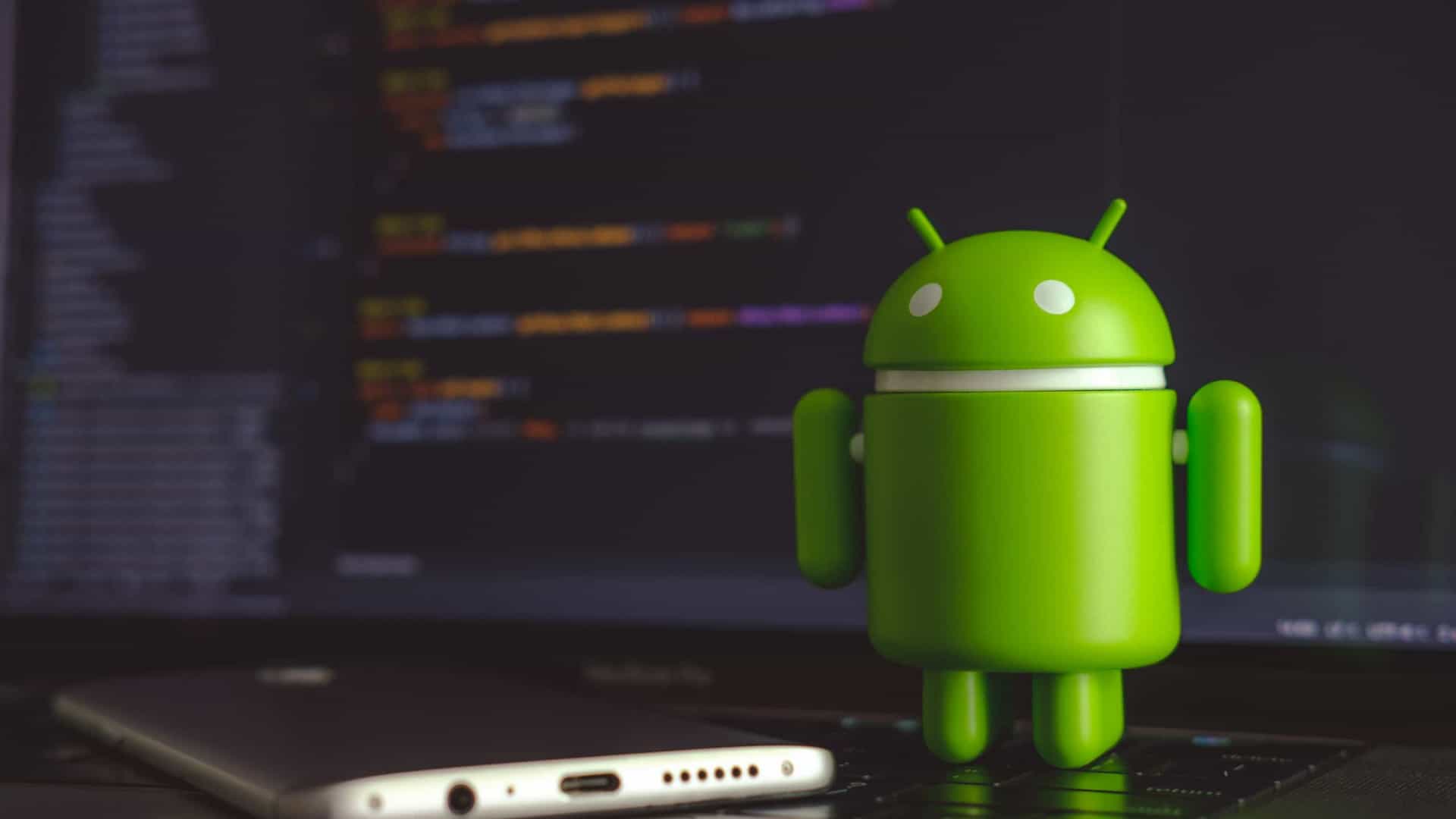 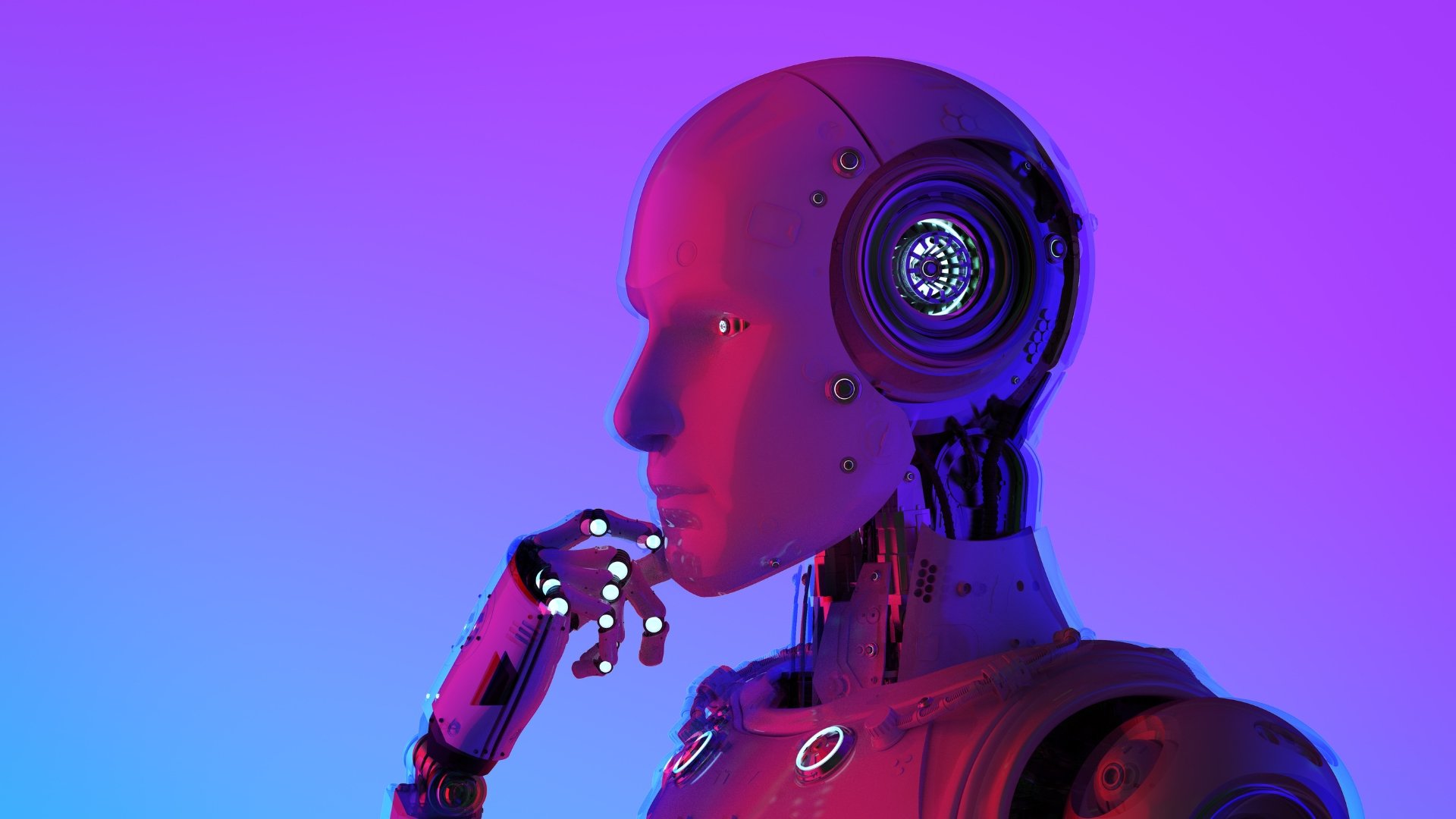 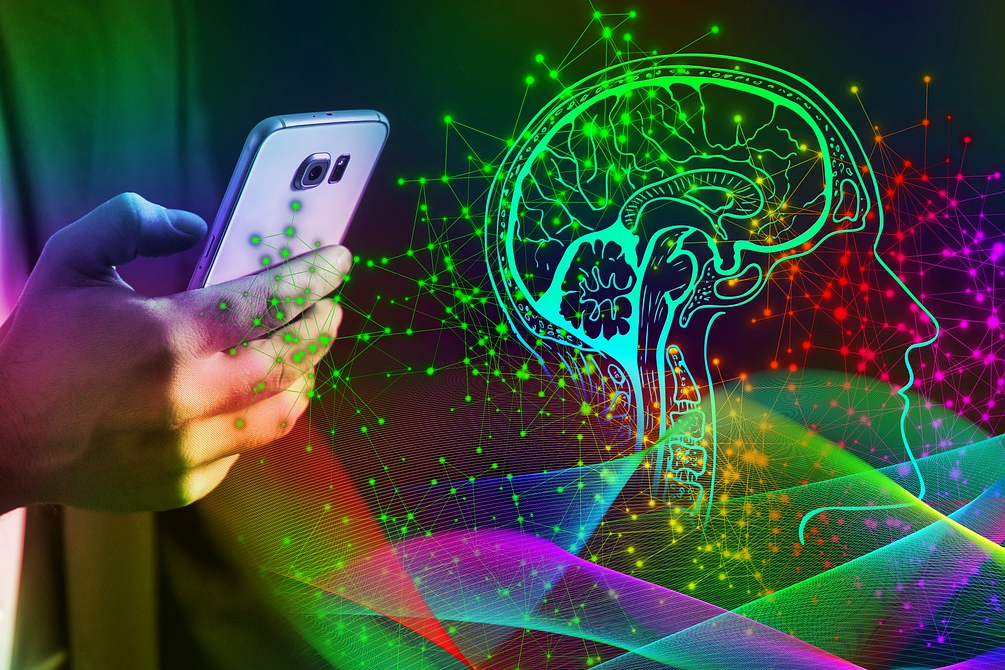 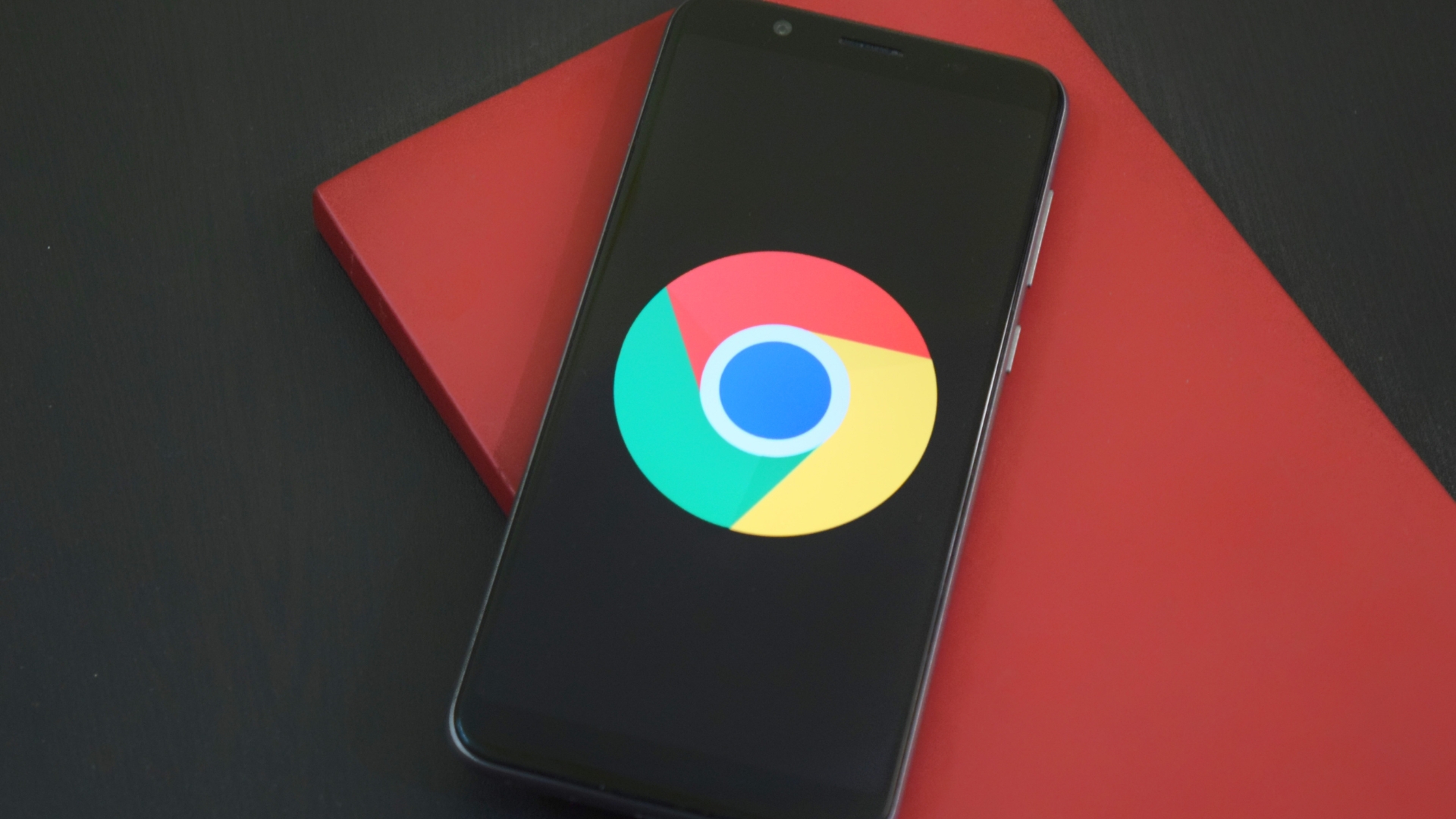 THE Google Chrome It is currently the most used browser in the world. Thus, it …