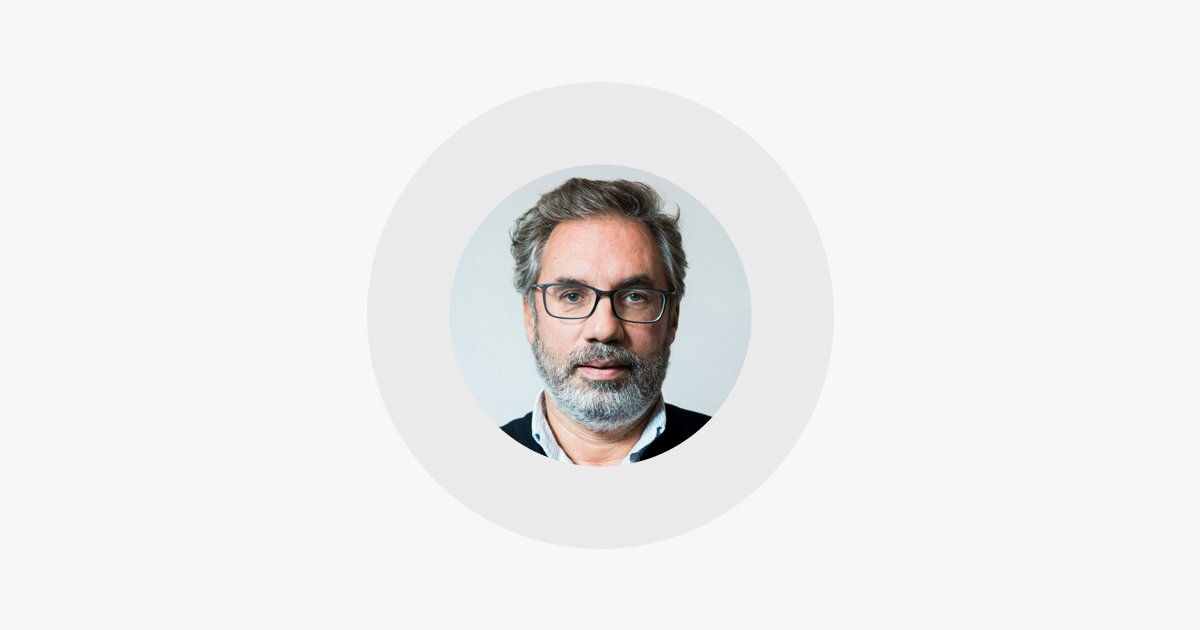 The totalitarian turn in China – Observer

The Congress of the Communist Party of China definitively put an end to a huge liberal illusion: the integration of China into the global economy and the deepening of trade relations would lead to a progressive opening and moderation of the Chinese regime. At the last Congress, Xi Jinping consolidated his power and now rules China as if he were a modern Emperor. The live arrest of his predecessor, Hu Jintao, was a symbolic demonstration of his absolute power.

Xi’s strengthening of power is evident in the composition of the party’s bodies, namely the Politburo Standing Committee (the center of power). Former PM Li Keqiang, the biggest supporter of the regime’s openness, and Xi’s biggest opponent, has been ousted. The departure of another reformer, Yi Gang, Governor of the Central Bank, is also seen as a setback. In the selection of new members, loyalty and obedience to Xi prevailed rather than competence or talent. Most likely, these choices will make China’s economic recovery more difficult and longer. In fact, the reaction of the markets with large losses of listed Chinese companies shows the negative perception about the future of the Chinese economy. The Chinese stock index is now at the level of the late 1990s.

China is also seen as an emerging power with no return expansion to become the world’s largest economy. Perhaps that is the fate of China, but today there are very worrying signs. The aging of the country is happening faster and more dramatically than expected. Public debt, around 270% of GDP, is alarming especially in the case of a country whose currency is not a global benchmark. Private debt and the collapse of the housing market are holding back economic growth. The Covid zero policy, incomprehensible, and unique in the world, prevents the recovery of the economy. China thus faces weak economic growth, which in the Chinese case actually means a recession.

Previous Galaxy S10 and first Galaxy Fold will be without Samsung’s Android 13 – Tecnoblog
Next Selena Gomez opens up about her bipolar diagnosis: “I was terrified”