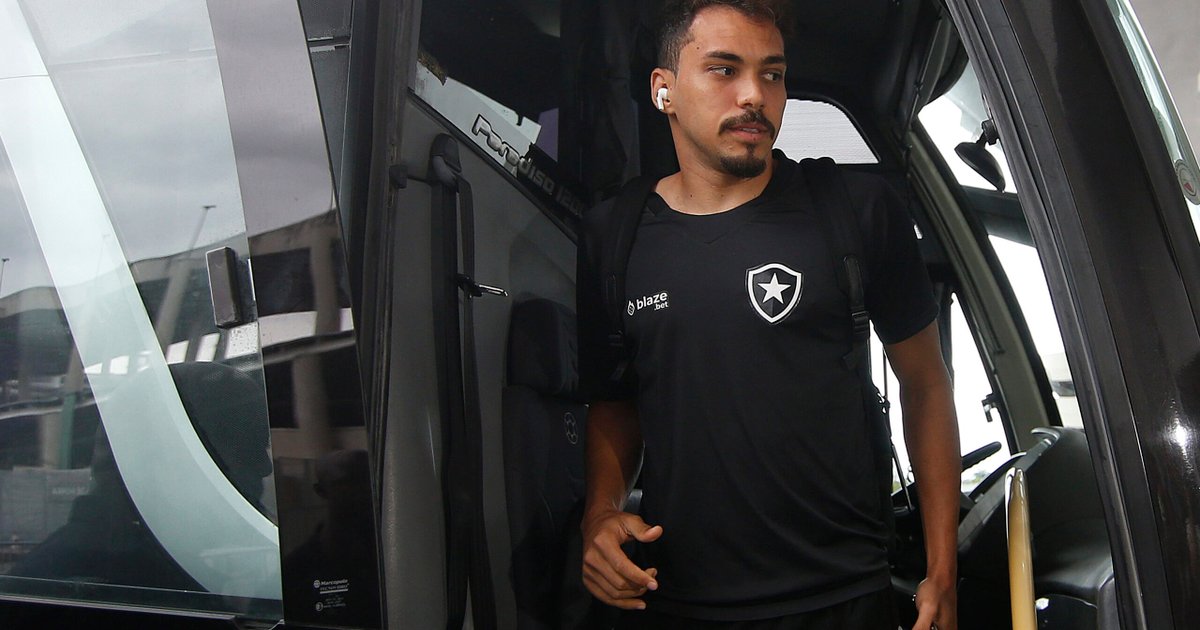 Thiago Neves regrets injury to former teammate Eduardo and praises player: ‘I knew it would work at Botafogo’

Thiago Nevesa former player for Fluminense, Cruzeiro and Flamengo, among other clubs, lamented the injury to Edward, with whom he played together for the tricolor club. The midfielder suffered a serious thigh injury and no longer plays for Botafogo in the Brazilian Championship.

– I followed Eduardo a lot, I caught him at Fluminense in 2009, and I followed him a lot after I left Al-Hilal, he was the one who arrived in my vacancy. I really like his football, I knew it would work out at Botafogo. He’s a player who arrives in the area, scores, and it’s a shame he’s out now – he lamented.

Paulo Vinícius Coelho, who was also commenting on the program, mentioned the recurring problem of injuries at Botafogo and considered the argument cited by Luís Castro at the press conference to be pertinent, in addition to recalling the structural problems.

– His diagnosis is that they are players who have not had vacations and are having more injuries, as is the case with Lucas Fernandes and Eduardo. In addition, we know that Botafogo is trying to correct a lack of structure, it is a club under construction, it has a lack of equipment to maintain the player. And injuries end up happening at a decisive moment. PVC. 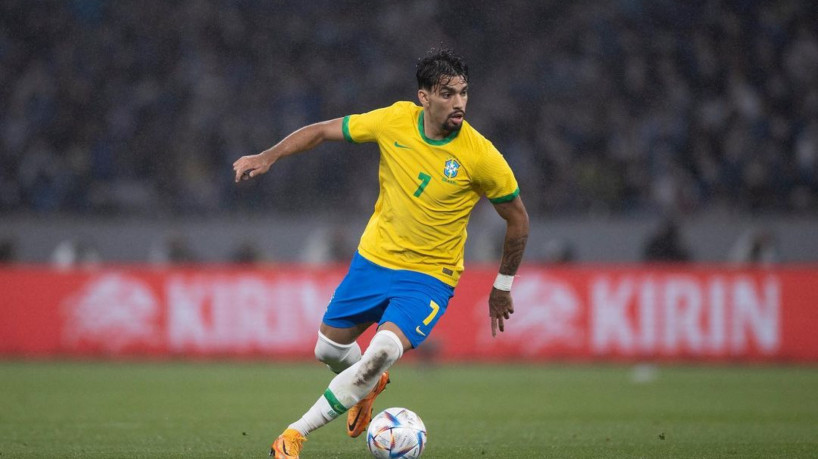 The 25-year-old midfielder Lucas Tolentino or Lucas Paquetá, as he is better known, stood out …