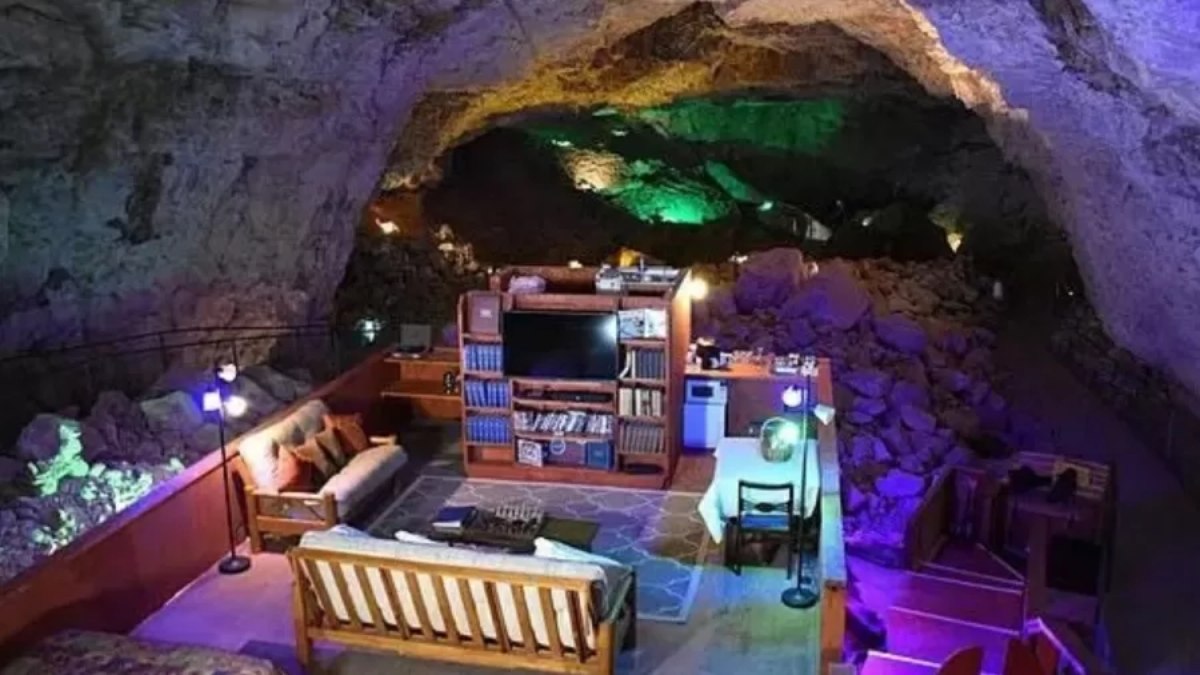 Tourists trapped in cave after elevator breaks in Grand Canyon


A group of five tourists
have been trapped for more than a day in the caves of grand canyon
in Peach Springs
at the Arizona
(USA), after the elevator they were using breaks down about 60 meters deep. Although they are trapped in one of the largest dry caves in the country, the place is a tourist development with hotel suites and even a restaurant, the daily rates can cost R$ 5 thousand.

To CNN, Jon Paxton, a spokesman for the Coconino County Sheriff’s Office, explained that the group has been at the location since Sunday and due to the situation, they were staying in the suites. The suite that is accommodating the tourists has a daily rate of R$ 5,330.80 (US$ 1,000), for two guests.

Although there is an exit via about 21 flights of stairs, according to the spokesperson, some people who are trapped are not physically able to face the journey due to health problems or age.

Until they are removed from the site, tourists will remain “hosted” in a room with two queen-size beds, a portable bathroom and a kitchen with microwave and fridge.