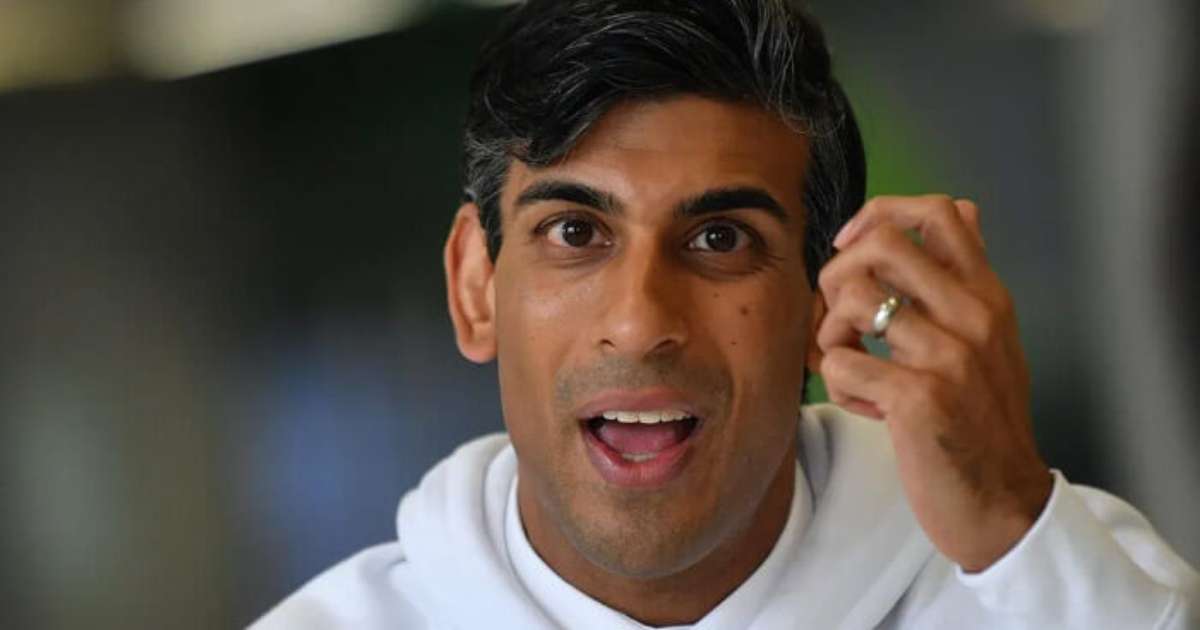 UK’s new prime minister is richer than the king

Following the resignation of Liz Truss, the new Prime Minister of the United Kingdom is Rishi Sunak. Former finance minister, millionaire and son of Indians, Sunak stands out for having a fortune twice that of King Charles III himself.

Sunak’s fortune is around £730 million, which is equivalent to something around R$4.4 billion. To give you an idea, the personal wealth of King Charles III is around £350 million.

Despite having a hugely successful career in the business world, the secret behind the new Prime Minister’s fortune comes from his marriage to Akshata Murty, daughter of Narayana Murthy, a technology mogul and founder of the giant Infosys, the software company of the India.

According to Forbes, Narayana Murthy is among the 700 richest people in the world, with a fortune estimated at around US$ 4.5 billion. Her daughter Akshata has a 1% stake in Infosys (about £3.7bn) and owns Catamaran Ventures UK, the UK branch of her father’s venture capital firm.

In addition to a good marriage, Rishi Sunak made a lot of money in the financial market, where he started as an analyst at the investment bank Goldman Sachs and later became a partner at TCI and Theleme Partners funds.

The new Prime Minister replaced Liz Truss at a delicate time, when the UK is facing low growth and inflation above 10% for the first time in four decades. Her mission is precisely to try to bring a little soul to the moment of British turmoil.

Previous Netflix promises to end users’ ‘binge’; understand why
Next How Tricks and Prison Propelled an Iranian to Fame