Officially launched on October 18th, Windows 11’s 22H2 update continues to bring headaches to those who use their PC to play games. After the discovery that it could harm the performance of NVIDIA GPUs (something that has already been fixed), users report new issues with company hardware and AMD Ryzen 9 CPUs.

In the case of NVIDIA, a new bug is causing computers to display a small anomaly of information. According to the ExtremeTech website, this is the result of a glitch showing the installed GPU is using 100% of its capacityeven when it is at rest — so far, there is no sign that this has any practical impact on the use of the PCs on which the system is installed.

In the case of AMD Ryzen 9 CPUs, the problem is more serious: the Windows 11 thread scheduling system cannot correctly assign tasks to the different processing cores on the line. Therefore, up to 30% power offered by recent models like the 7900X and 7950X ends up being left out during the activation of more intensive processes.

Until the moment, Microsoft has not officially commented on the issue, leaving the user community to figure out how to deal with it. Among the solutions found so far is disable some newline processing coreswhich allows the rest to operate at full capacity — which is not necessarily ideal. There are no indications that models like the Ryzen 5 7600X and Ryzen 7 7700X suffer from the problem, which indicates that it is linked to the chiplet design of the most powerful models. This is not the first time that the system’s task scheduler has brought problems to AMD hardware owners: back in the days of Windows 10, something similar happened during the debut of the Ryzen line.

It is expected that both AMD and Microsoft will work together to release a more definitive solution to the problem soon. As with other Windows 11 updates, 22H2 brought several unexpected bugs to the operating systeml, including the inability to safely remove USB devices.

Previous Casimiro still doesn’t know why Athletico x Palmeiras was dropped
Next Who is Kemi Badenoch, critic of Identitarianism named UK Minister for Women and Equality 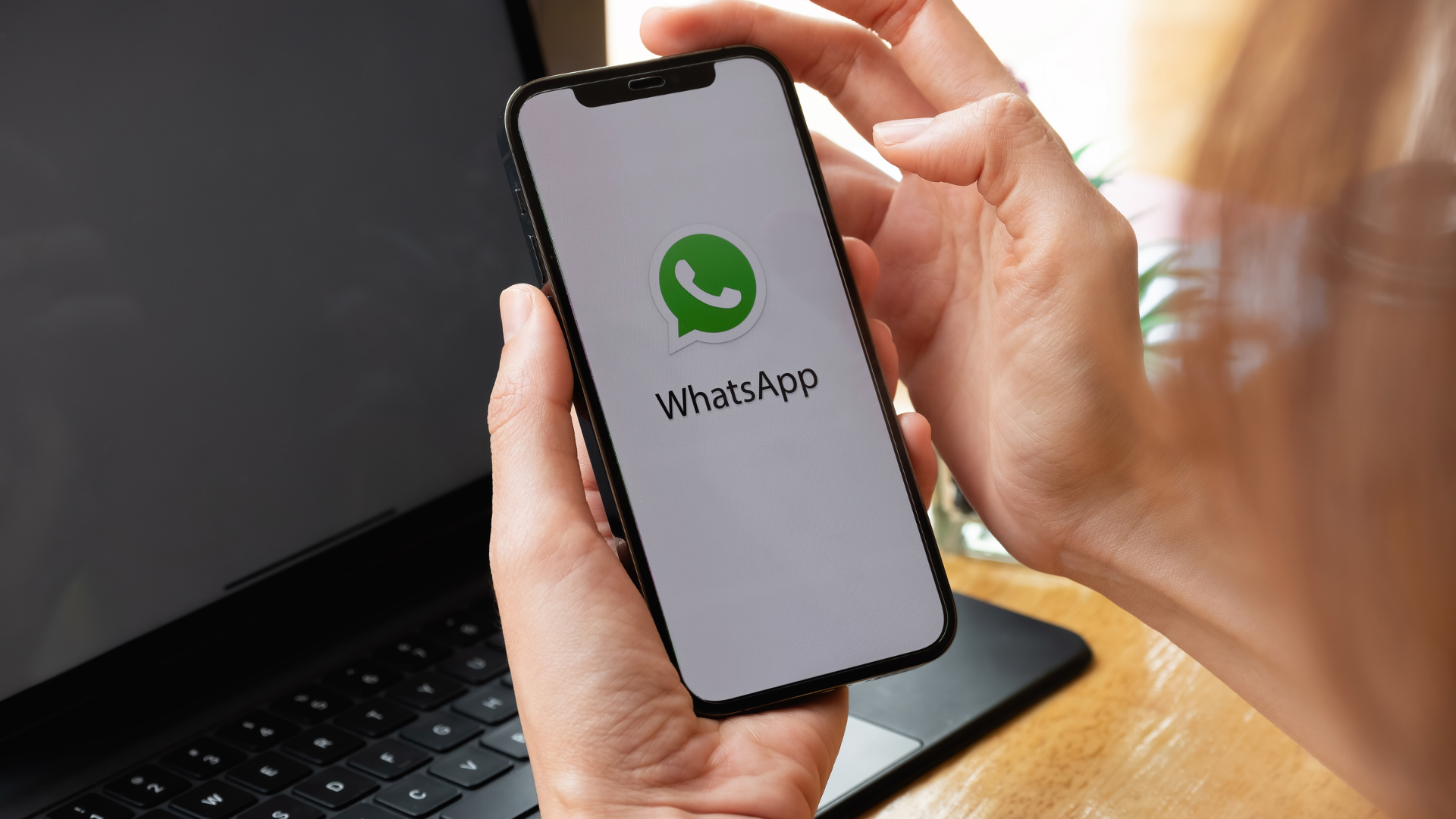 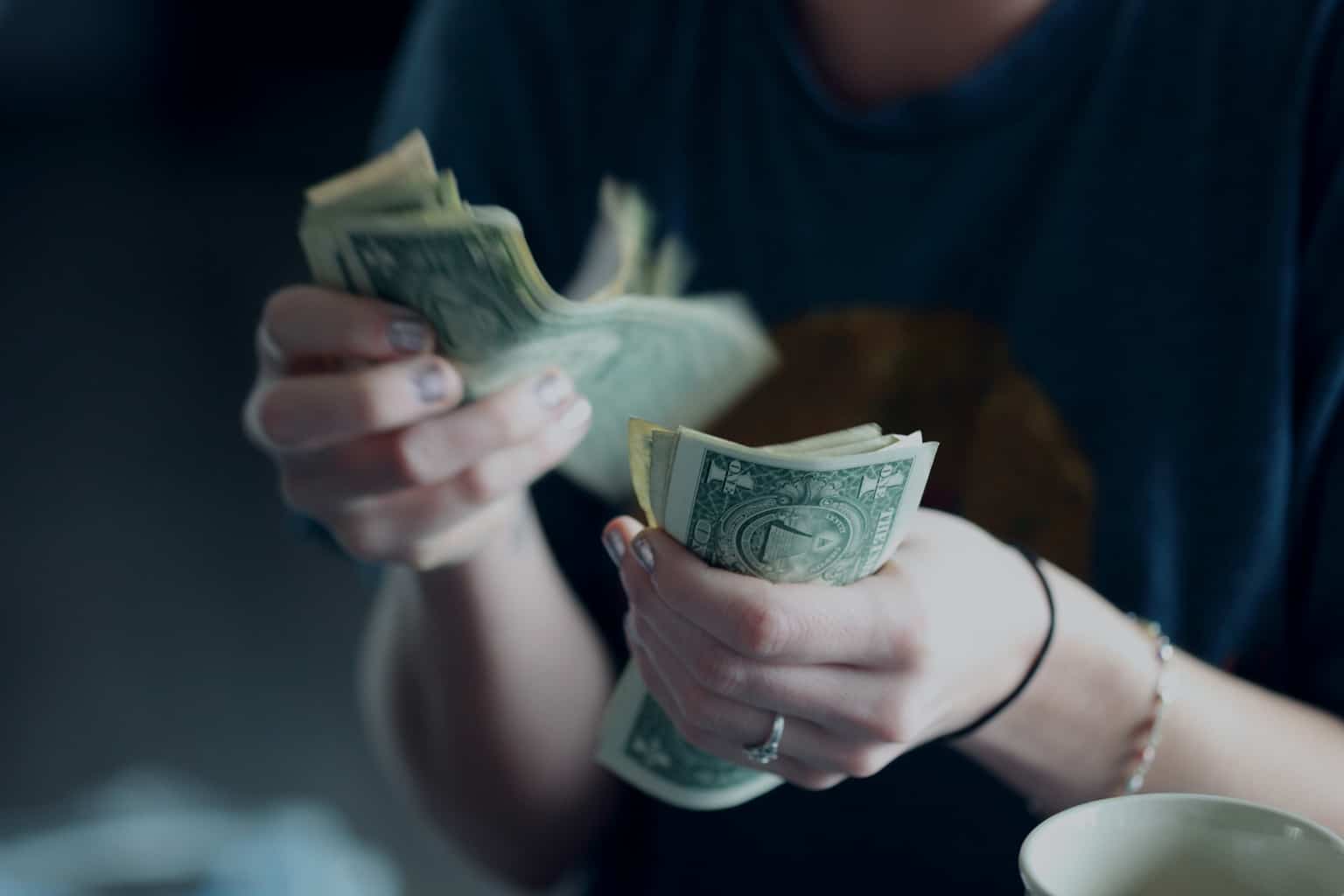 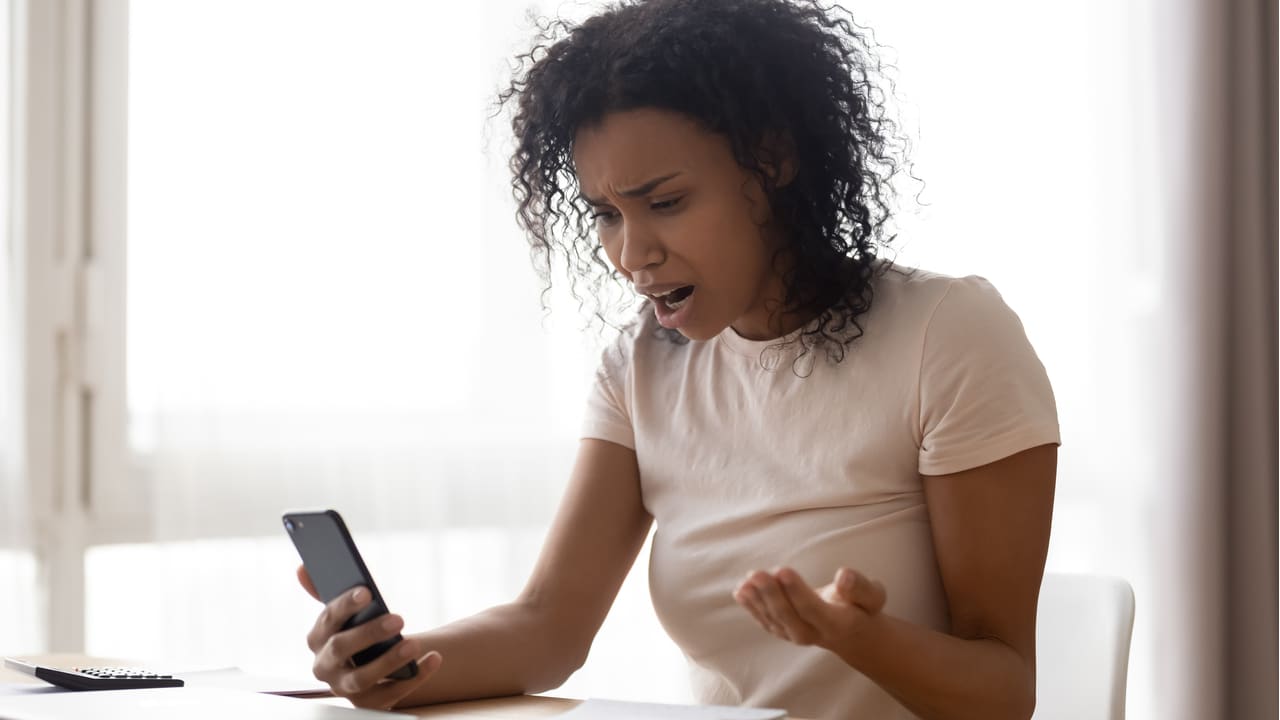