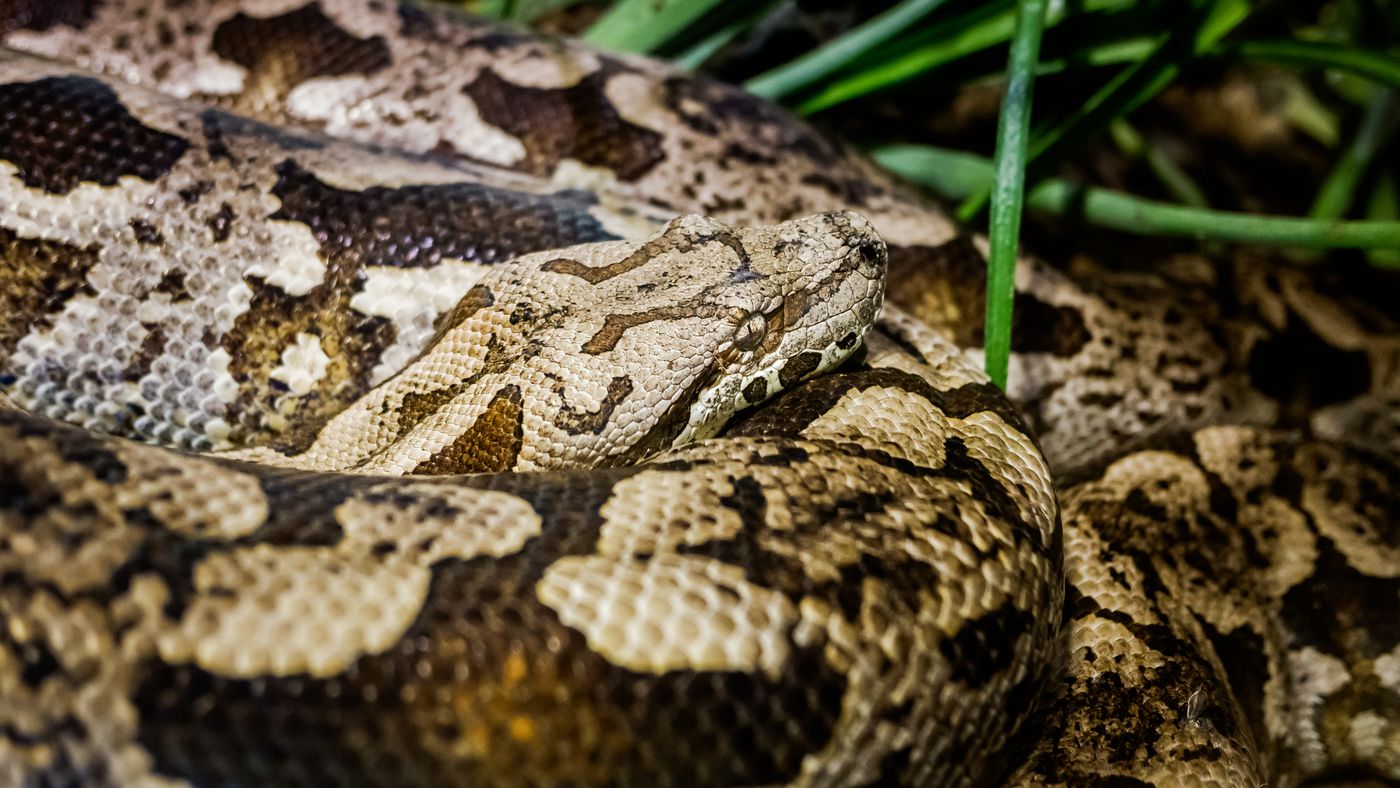 Woman is swallowed by 7-meter python

In Indonesia, a 54-year-old woman working in the field was found dead in the stomach of a 7-meter-long python. This death is considered quite rare, but other records of the type have already been made in rural, agricultural or natural vegetation areas.

According to local media, the woman, who was swallowed by the python, was named Jahrah and worked in the province of Jambi, located on the island of Sumatra. Last Sunday (23), her husband filed a complaint with the police, as the woman did not return home after the workday, as she always did.

In the searches, it was possible to identify some items of the woman swallowed by the snake, such as a head scarf, a coat and the tools she used at work. On Monday (24), a 7-meter python was spotted in the region and suspicions began.

How did they find the woman in the snake’s belly?

“When the security team and the residents searched around the rubber plantation, we found a 7-meter-long python. It is this snake that is suspected of attacking the victim. After we captured her, we found the victim’s body in the animal’s stomach,” local police chief AS Harefa told the newspaper. detik.

Being swallowed by snakes is a rare death for humans

The python kills its prey through the constriction method. This means that the victim is immobilized and, gradually, the pressure exerted by the animal restricts the flow of blood and the arrival of oxygen to vital organs. But, in the vast majority of cases, this is done with smaller animals.

Cases of snakes swallowing humans are rare. For example, one of the last reports of this type of rare death was released in 2018. That year, a giant python would have swallowed another woman on the island of Muna, in Indonesia.

When we think of snakes, the greatest risk of death is related to bites. According to the World Health Organization (WHO), about 5.4 million cases of snakebites are estimated worldwide each year. Children and farm workers from poorer communities are most at risk.