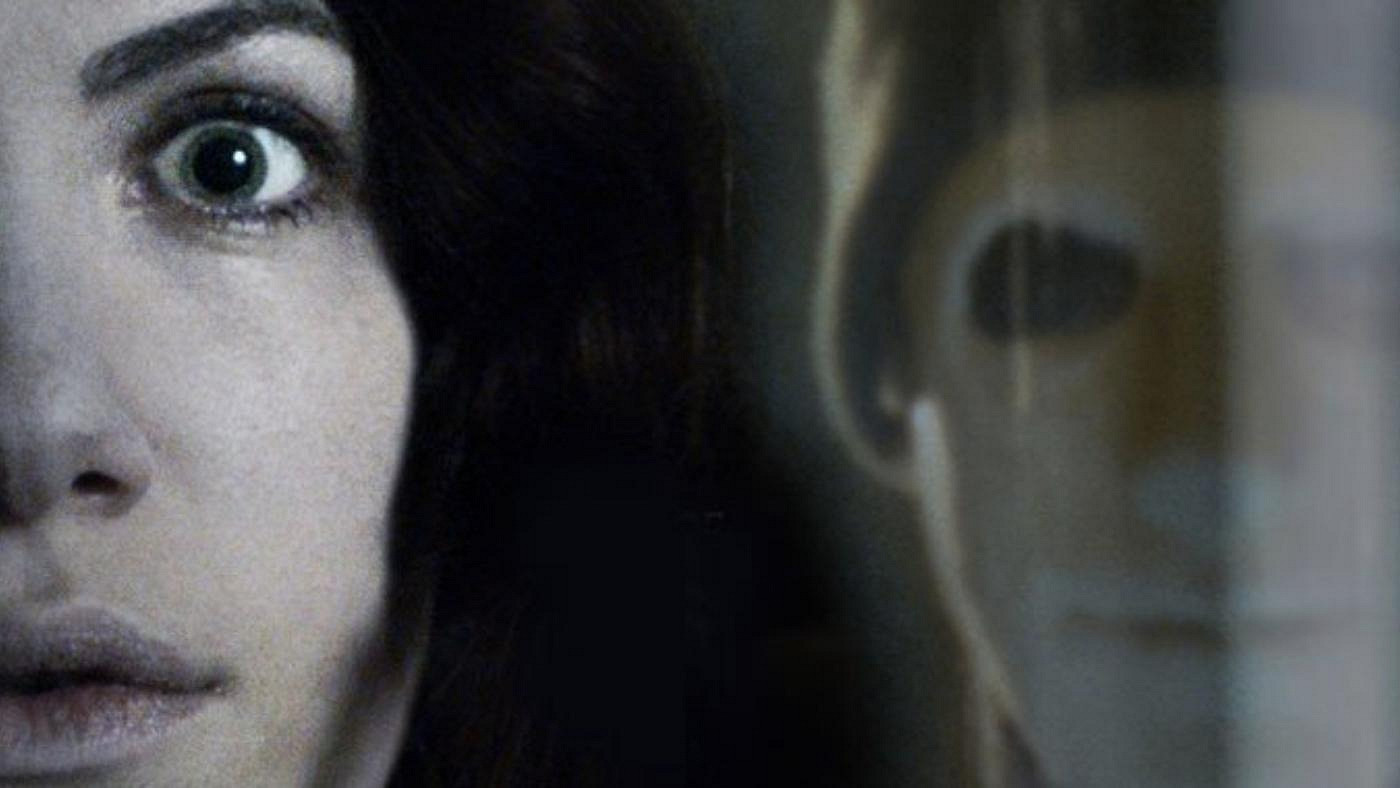 Do you like a good suspense movie, the kind that leaves you glued to the couch, hardly breathing, tense with the story of the movie? Of those that have such a good plot, but so good, that involves you in the story of the characters, and that prevents you from taking a break, to prepare another popcorn, or even pee? In short, Netflix has, in its catalog, a vast number of films of the genre. And to help you choose what to watch, we’ve put together a list of the 6 thrillers you can’t miss.

In this psychological thriller from Netflix, we follow the story of Ellie, a pregnant woman who returns to the old family home of her recently deceased grandparents to spend time with her estranged mother.

What begins as a tenuous reunion turns terrifying as the character must deal with her mother Ivy, while reopening wounds from the past, to uncover the truth behind countless secrets.

Watch on Netflix ⭐ Voices from the Past

The Night Flight is a thriller that tells the story of Lisa Reisert (Rachel McAdams), a young woman who hates flying, but has to take a trip to Texas when her grandmother dies. She returns to Miami, where she lives, on the last available flight, but a severe storm causes takeoff to be delayed. While she waits, she meets Jackson Rippner (Cillian Murphy), a kind man who keeps her company.

Upon boarding the plane, she is surprised that Jackson is in the seat right next to hers. After takeoff, Jackson tells Lisa that the reason he is there is that he wants to kill a powerful politician, who will be staying with his family at the hotel she works in Miami. And so, he demands that she help in his plan, otherwise a murderer will kill her father, which depends only on a phone call.

Hush: Death Listens is a very engaging film by Mike Flanagan, creator of the series The Haunting of Hill House, The Haunting of Bly Manor and Midnight Mass. This title, available on Netflix, is a film that uses sounds in a very clever way, with scenes that make you vibrate in the story.

The film tells the story of author Maddie Toung (Kate Siegel), who has lived in isolation since she lost her hearing as a teenager. And so, she starts to live in a world of total silence. However, when a masked face of a psychotic killer appears at her window, Maddie must go beyond her physical and mental limits in order to survive.

In this film, Chloe (Kiera Allen) is a teenager who suffers from numerous illnesses, including paralysis, which put her in a wheelchair. And so, she is homeschooled by her mother Diane (Sarah Paulson), and awaits a response letter from the college.

In this film, Florida is the victim of an intense hurricane, and with that, the tsunamis make all the inhabitants evacuate the place. Even so, young Haley (Kaya Scodelario) refuses to leave the house until she rescues her seriously injured father.

Gradually, the water level begins to rise, and it leads Haley and her father to face unexpected enemies: huge crocodiles that arrive with the waters. This film is an unmissable production for anyone who likes films like Jaws.

The Quiet Place is a very immersive film that shows the post-apocalyptic reality, where the population of Earth is decimated by a terrifying entity, which attacks when it hears the slightest sign of noise.

And so, on a farm in the United States, we follow a family from the Midwest, who tries to remain silent to survive this threat that haunts their home. The film features real-life couple Emily Blunt and John Krasinski, who also directed the film.

Watch on Netflix ⭐ A Quiet Place

Previous NUBANK RELEASES R$1500 IN THE APP AND THIS IS THE WAY TO RECEIVE
Next Bahia vs Guarani: see where to watch, lineups and refereeing