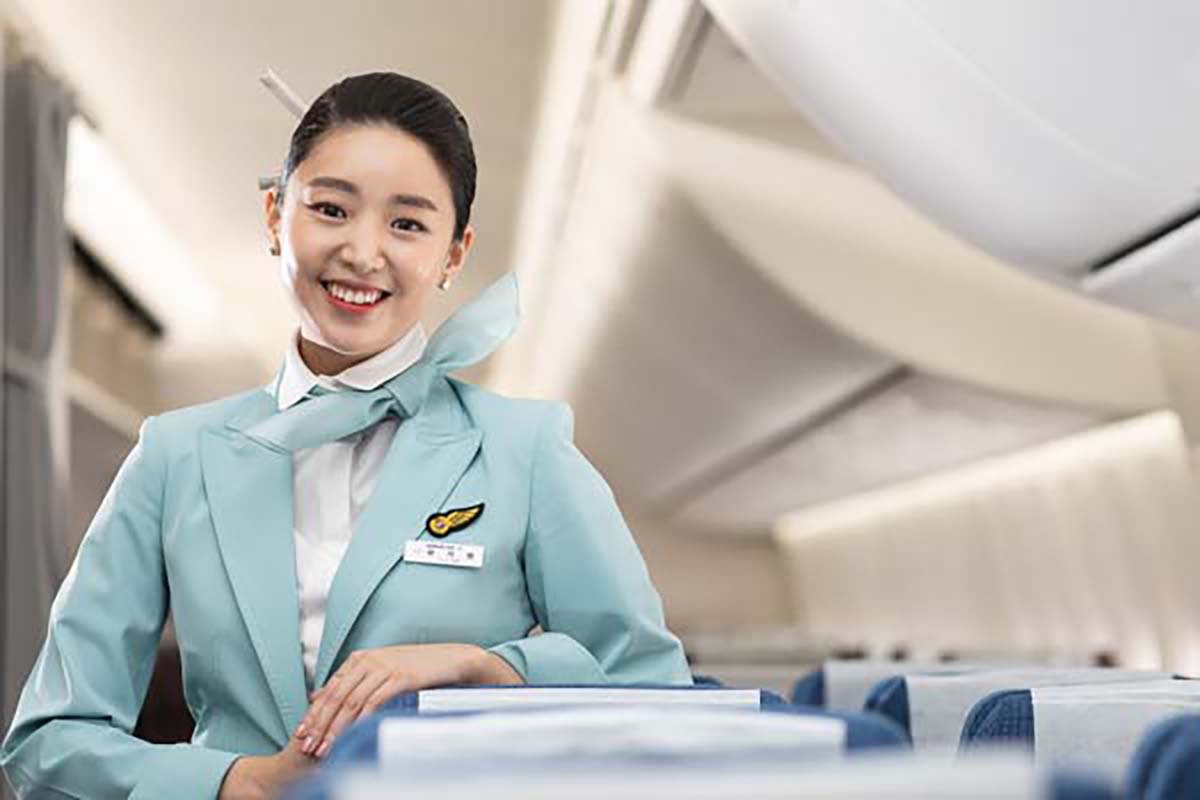 The traditional South Korean airline, Korean Air, is about to drop the term “stewardess” (Stewardess) and replace it with a neutral term. The decision has already been made by the company, according to an internal memo seen by Daum News, and will now be implemented.

The main argument for the adjustment in words is due to the fact that the term “stewardess” came to be seen as synonymous with sexist policies of airlines, which prevented them from getting married or having a baby if they wanted to keep their jobs.

Over time, claims reached the courts and companies had to pay multimillion-dollar class actions in the US, forcing a paradigm shift. Countries also followed the same path, but Asians still remained (or remain) with policies of such characteristics, especially in more conservative cultures.

An example of a change in thinking was recorded by Singapore Airlines, which despite still using the image of the “Singapore Girl” for its flight attendants, that is, of “fit” single and young women, no longer fired women. employees if they become pregnant.

Previous The slow, inexorable, unnoticed death of physical media
Next Emily in Paris: Lily Collins shows off new look in first images of Season 3 – News Series – as seen on the Web