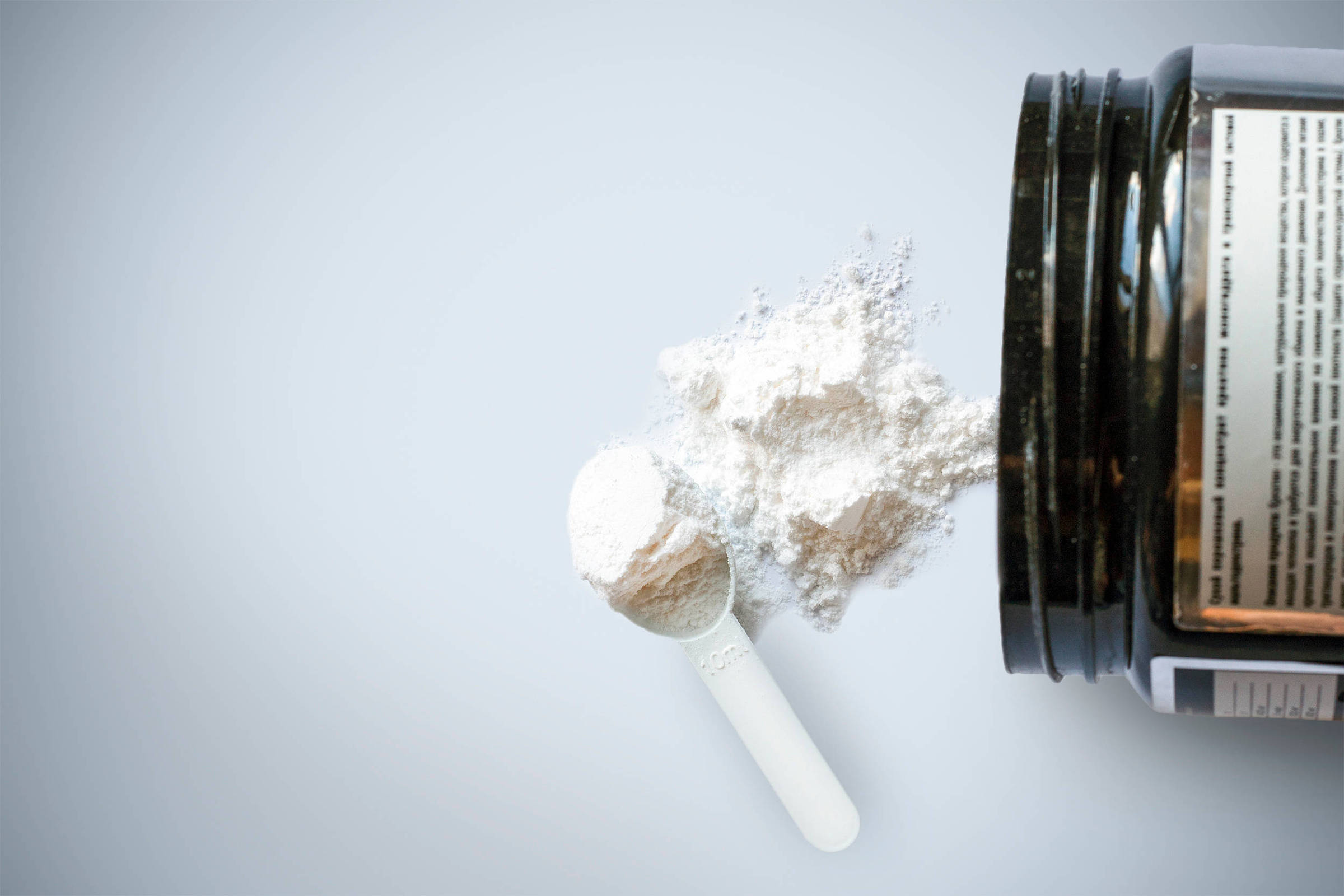 Many creatine experts are not liking the way many talk about the supplement. Some are tired of cotton candy-flavored energy drinks that claim to be “super creatine” in colorful cans, protein bars infused with the supplement, social media posts that confuse creatine with steroids.

Others are tired of the slew of “before and after” videos in which young men flaunt bulging muscles after a few weeks of taking the supplement, or women show off rippling abs they attribute only to this powder.

“I don’t know why people make things up about this particular supplement,” said Jose Antonio, an associate professor of health and human performance at Nova Southeastern University in Florida who has studied creatine.

The creatine world is rife with misinformation, he said, despite the large — and growing — body of evidence that the supplement can enhance quick bursts of athletic performance and increase muscle mass.

Is the powder a miracle workout supplement or is the wave overdone? Here’s what you need to know.

Creatine is formed in the body from compounds similar to amino acids, the building blocks of protein. It serves as a type of fuel for skeletal muscles and can promote muscle growth when combined with exercise. It’s produced in the liver and kidneys, but you probably also get creatine through your diet — red meat, fish and chicken, for example.

Throughout the day, your body naturally replenishes creatine in your muscles, but supplements can help “fill up,” according to Eric Rawson, a professor of health, nutrition and exercise science at Messiah University in Pennsylvania.

There are more than twenty different formulations of creatine, Rawson said, including creatine hydrochloride and creatyl-l-leucine. But only creatine monohydrate has strong evidence in its favor, so he would recommend not consuming another form of the compound.

What are the benefits?

Creatine has specific, targeted benefits for exercisers. The supplement can help you during quick bursts of activity, like lifting a weight or running a short distance. If you’re in the middle of a stationary bike workout, for example, you can increase your speed for a sprint, said David Creel, an exercise physiologist and psychologist and nutritionist at the Cleveland Clinic’s Bariatric and Metabolic Institute.

“A regular gym goer, a cyclist, someone who plays football on the weekends — they don’t need that,” she said.

Scientists have been studying creatine and exercise performance since the early 1990s. A recent review of 35 studies found that creatine supplementation, combined with resistance training, increased lean body mass—body weight minus fat – by more than one kilo in adults, regardless of age.

The difference is small but significant, although men reported greater gains than women. Vegetarians and vegans are more likely to have a greater response to the supplement since they don’t get as much creatine in their diets, Rawson said.

Creatine may provide a small increase in muscle mass, but “whether it’s a 2%, 3% or 4% gain, no dietary supplement compares to proper training and sleep and nutrition habits,” Rawson said.

Still, the increase could have a noticeable effect on older adults in particular, he said. “A very, very small improvement in strength can be the difference between a fall and not a fall.”

And emerging research suggests that creatine may have cognitive benefits, potentially improving memory and alleviating symptoms of concussions or traumatic brain injuries, although this data is much more limited than studies on creatine and muscle fitness.

Are there any side effects?

“There really doesn’t seem to be any big risks in it, which is unique for a supplement,” Creel said.

People who take the supplement, especially in large amounts, may experience some gastrointestinal discomfort, Heller said. They may also swell or gain weight.

There are some claims on social media that creatine causes hair loss, but doctors say there is no significant research to back this up. And you won’t get any kind of spike from creatine — it’s not like the energy boost you get from having an espresso, Creel said.

The supplement is popular with teenagers, but there is no data on its long-term use, especially in people who are still growing, said Pieter Cohen, an associate professor of medicine at Cambridge Health Alliance who studies supplements. Very cautiously, he suggested that teenagers refrain from using creatine.

What’s worth keeping in mind

As with any supplement, you should speak with your primary care physician before starting to take creatine. And, like other dietary supplements you can choose from, creatine is not tested by the US Food and Drug Administration, Cohen said. That means there’s no guarantee that a powder you’re buying actually contains the amount of creatine it claims, or even any amount at all.

You should also stick to the recommended dose, which is usually 3 to 5 grams a day. There is no substantial data on how long people can safely take the supplement beyond five years.

It’s also important to set specific goals before taking the supplement, Cohen said, and determine what the pill or powder can really help you achieve — keeping in mind that it’s not a guaranteed ticket to muscle gain.