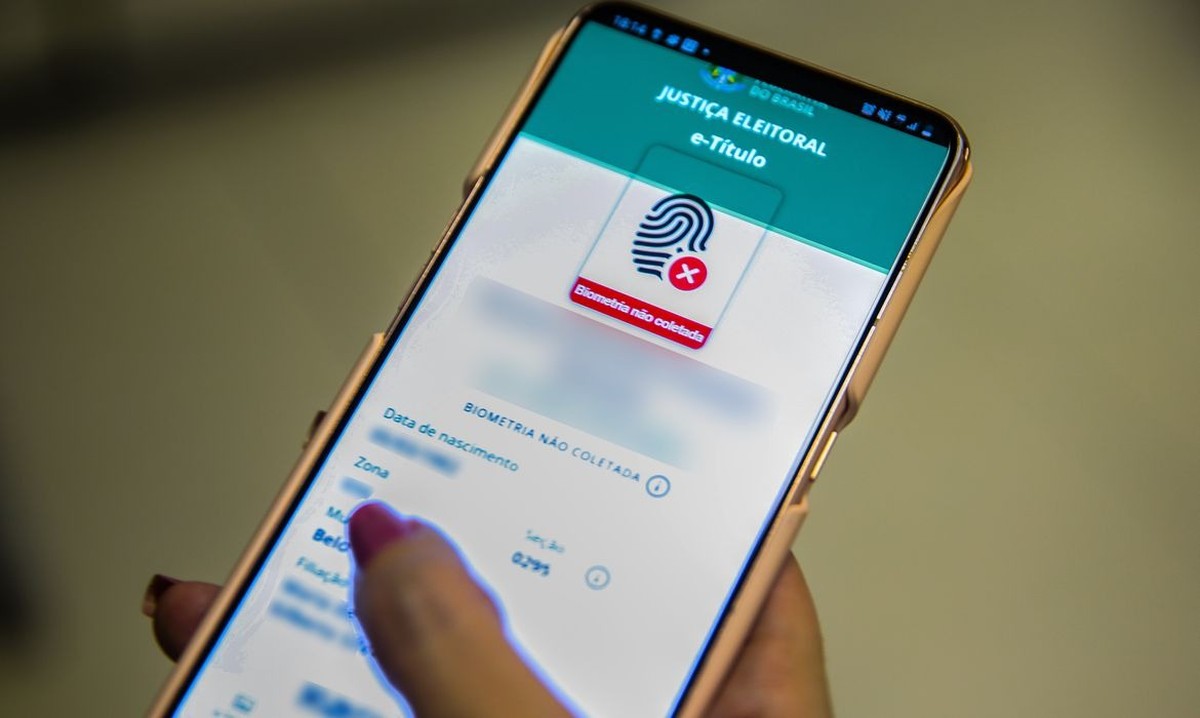 e-Title can be downloaded or updated until Saturday | Technology

The deadline for voters to download or update the e-Título, a digital version that replaces the paper voter registration card in the 2022 elections, ends this Saturday (29), the eve of the election on the 30th.

The Superior Electoral Court (TSE) guides the electorate to follow rules of use and download or update the e-Título as soon as possible, “to avoid difficulties that may arise when leaving the issuance to the last minute”.

Implemented in 2018, the e-Título can be downloaded on cell phones to be presented at the time of voting, if it is up to date and with a photo. It can also be used for consultations about polling places, as well as to justify absence from the polls, issue a certificate of electoral discharge and nothing criminal, among other services.

According to the TSE, until the eve of the first round about 30 million voters activated the application in Brazil and abroad. Of this total, 13 million activations were made in 2022.

The e-Título is free to download and can be done on cell phones and tablets, for Android and iOS systems, via the App Store and Google Play.

“You must already have a registration with the Electoral Court to release the digital title, which can be accessed at any time. After downloading it, just enter the requested personal data and answer a few questions. To validate access, the information is cross-referenced with that contained in the Electoral Justice system”, explains the TSE.

According to the court, voters who already have the e-Título must verify that everything is correct, keeping the app updated. Difficulties are usually resolved by reinstalling the application. “However, the orientation is that voters do not leave it to the last minute, because on election day it will not be possible to solve any problems with the use of the app”.